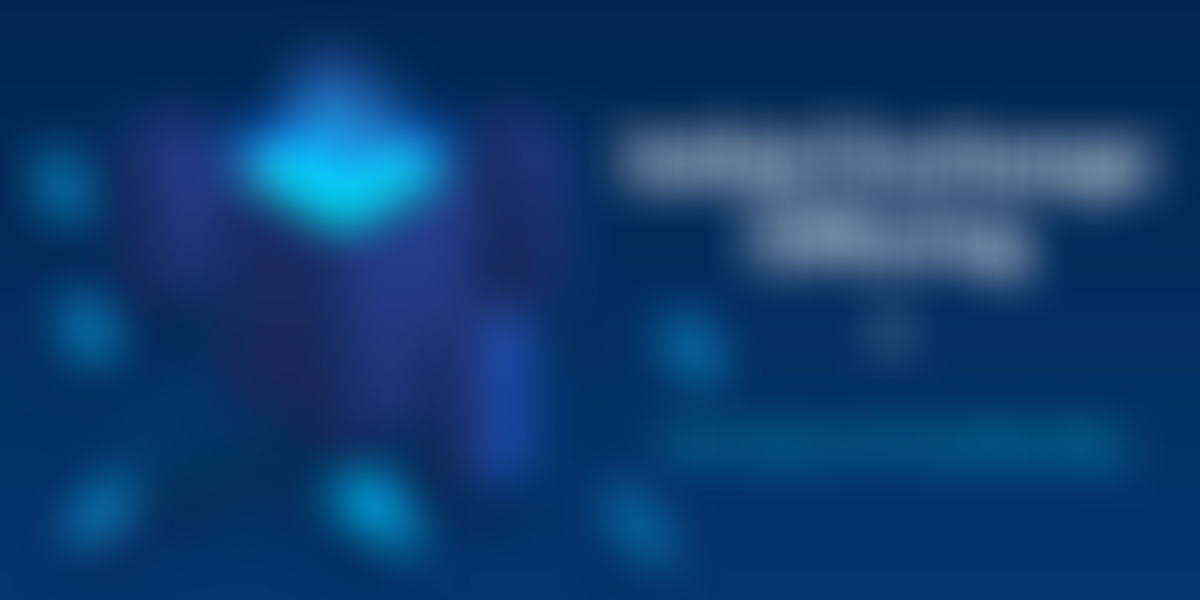 There is plenty of hype circling Initial Exchange Offerings (IEO’s) today. How exactly does an IEO work and what makes it different from its predecessors? If you’re familiar with blockchain technology, then terms like ICOs and STOs might not be new to you. An IEO is an evolved version of these crowdfunding mediums. Its difference lies in the venue and host of the offering.

An Initial Exchange Offering, on the other hand, is conducted on and by a cryptocurrency exchange. The token issuers pay a listing fee so that their tokens can be issued to the existing users of the exchange. After the crowdsale is completed, the tokens are listed.

Is the IEO an upgraded ICO?

The ICO was at its zenith in 2017 until its unforeseen plunge into obscurity two years later. The scams and the failed ICOs lead to a drastic decrease in the implementation of this crowdfunding mechanism to raise capital. In the current environment, only in rare cases do ICOs succeed. The reason is that ICOs are highly unregulated, leaving ample room for fraudulent companies to exploit investors and their funds. This is what makes Initial Exchange Offerings different from ICOs.

IEOs should ideally be conducted by reputed exchanges so that companies can take advantage of the accredited investors that are registered on them. These reputed exchanges strive to keep their status, therefore, they only list tokens that have gone through intense screening and verification. This, in turn, incentivizes token issuers to work harder to produce the perfect project. Investors who take part in IEOs are reassured that the exchange and the companies involved are legitimate. Therefore, IEOs are a win-win situation for all.

ICO vs IEO vs STO

While IEOs take place on a cryptocurrency exchange (already existing platform), ICOs and STOs are conducted independently on platforms built specifically for the purpose of raising funds. An ICO or Initial Coin Offering is a crowdfunding mechanism that does not require numerous verification processes. For this reason, they are easier and more cost-effective to launch. ICOs are at a low point and therefore, entrepreneurs who can afford to shell out a bit more from their wallet, opt for Security Token Offerings.

The key differentiating factor of an STO is its necessity for compliance with the regulations of governing bodies. The tokens offered to the public during an STO are called security tokens. These tokens are backed by real-world assets that enhance their credibility.  Investors who fund these projects are assured financial security with the collateral that the entrepreneur or startup provides. This collateral can take the form of equity, debt, gold, and more. STOs are comparatively more expensive than ICOs. The numerous verification checks and formalities add to the costs involved.

More recently, the IEOs are making waves in the blockchain industry. By providing entrepreneurs with the golden opportunity to meet genuine investors and offering investors good sources for investment, IEOs are godsent. Moreover, with all the mania going around, now is the perfect time to launch an IEO. The novelty of the IEO is causing it to attract the attention of the public which will, in turn, bring in funds.

Also Read: How to Launch IEO on Binance Launchpad?

A Token Issuer relies on the exchange’s user base to fund his/her project. A renowned exchange attracts numerous genuine investors to whom your project will be visible. The media will also cover IEOs that are launched on these exchanges. Basically, listing on an exchange is a form of publicity.

Another indirect benefit to the users is the high standards that the exchange expects. Token issuers who want to pass all the screening tests ensure that their project is worth listing on the exchange and catching the attention of investors.

The Exchange is also to benefit from this crowdfunding event. A token issuer has to provide a sum in order for the crowdsale to be conducted. This listing fee is a source of revenue for the cryptocurrency exchange.

An Investor who uses the exchange is privileged to learn of the latest projects in the market through the exchange. He/she can also trust the projects listed on the exchange due to the rigorous verification procedures that were conducted.

On the whole, all involved parties have something to gain from an Initial Exchange Offering. Therefore, as of now, IEOs are being talked about all around the globe, making it the perfect time to launch one.

News on the latest IEOs

There have been some spectacular IEOs that raised millions of dollars in a matter of minutes. Let’s look at some of the few IEOs that made heads turn.

BitTorrent was launched on Binance Launchpad. The sale was conducted in two segments. The first one, the BNB sale, got over in a shocking 13 minutes, while the TRX session took around 15 minutes.

VeriBlock is a successful IEO that was conducted by Bittrex International. This IEO lasted for a mere 10 seconds, leaving a lot of investors disappointed.

Ocean Protocol is another IEO that was launched on Bittrex International. It raised over $6M for the company.

Fetch.AI launched it IEO with Binance Launchpad. Known as one of the fastest and most successful IEOs, FET tokens were sold out in just 10 seconds.

Matic’s IEO was conducted by Binance Launchpad in the form of a lottery. It was one of the many IEOs that were well-appreciated by the crypto community.

The above are a few examples of the Success of IEOs. This fundraising mechanism has so much potential and if taken advantage of, can bring entrepreneurs success to their business. Initial Exchange Offerings have a bright future in the crypto universe. With the world moving towards a blockchain-powered system, IEOs are on the rise and will soon become the norm.