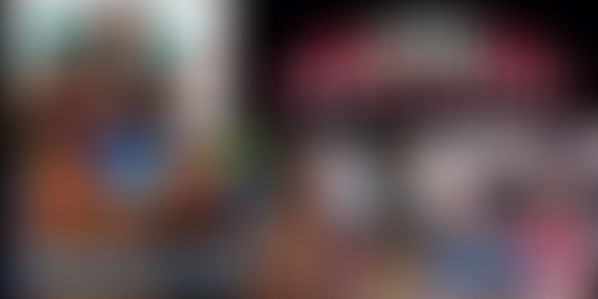 Since its launch, YouTube has changed the way we watch videos and consume content, and the YouTube phenomenon shows no sign of slowing down. It has emerged as the world's second most popular search engine besides being a video-sharing website and helped bridge the gap between providing quality entertainment and education to its users conveniently at no cost. It hosts music videos, full length movies, comic videos, TV shows, Video blogs, beauty and fashion, animation, pets and animals videos and the list is endless. Not only has YouTube grown to be a huge website, but it has become the starting point for fame.

The most common way of gaining popularity on YouTube is to sell a personality- whether it's a fictional character or a real person. Viewers like someone they can interact with and relate to, which is why the most popular channels tend to feature a person/character rather than a faceless uploader. The virtual world has created a parallel universe. Inhabited mostly by the young digital generation, it is now celebrating it's own stars. Names such as PewDiePie, Nigahiga, Jenna Marbles, Superwoman aka Lilly Singh, Zoella are immensely popular in the international scenario. YouTube stardom is a new phenomenon in India. With channels such as AIB, TheViralFeverVideos, Being Indian Leads, Youtubers like Kanan Gill, Scherezade Shroff, Tanmay Bhatt have become the stars for the youth in India. 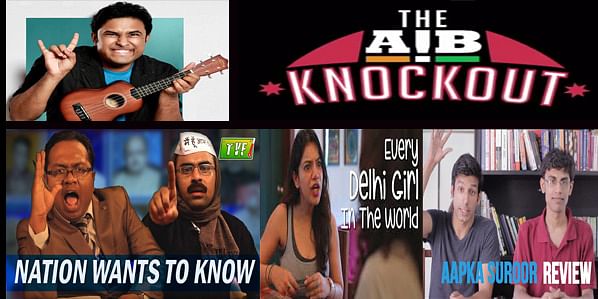 The world of YouTube seems to be expanding exponentially, producing more and more people who call YouTube their career. It seems for the next generation, being a YouTuber is as much a career option as being a doctor or a lawyer. Anyone with an Internet connection has the power to create and become a YouTuber. Stars in the virtual media cut across class and geographies in carving out a fan base and YouTube has given them the platform to showcase their talents. If you are good at what you do, YouTube will pay you. All you have to be is persistent, work to improve and be regular with your content. All these things will follow when you do something you are passionate about. Mumbai, the hub of movie making in India is also the base of the new talent pool of video creators via YouTube space where sound design labs and professional equipment are now available for creators who collaborate with YouTube. Once on board, creators can meet other collaborators and people who have successfully made their YouTube channels flourish. The creative team guides anyone who needs help and churns better content, in a more professional way and holds workshops for the creators to produce quality content and motivate them from time to time.

Not only is YouTube apparently dominating in terms of reach, but people are also treating YouTube like their television set. You get home, grab some food and settle down for the latest episode of your favorite YouTube channel. Recently, the young generation has been watching YouTube videos as regularly as television shows, making Internet stars just as famous as those on cable. Most of these aren't just ordinary videos, more and more YouTubers now use high quality production equipment for crystal clear visuals and sound, so you can focus on them rather than the technological problems, YouTube's most popular events known as VidCon and YouTube Fanfest allows YouTubers and their subscribers to interact on a face-to-face medium. This have given YouTubers a celebrity status like never before. 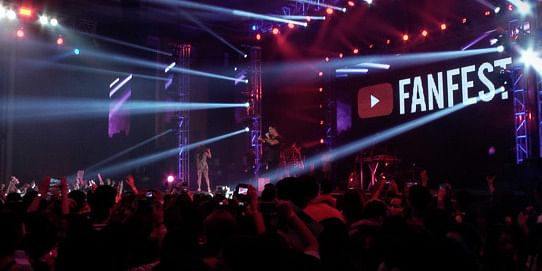 In short, YouTube is a brilliant and ever expanding company. It is a place where you can find comedy, emotion, knowledge, stupidity, hope and inspiration. It has changed the methods of marketing, creating a new way to connect and communicate with millions of people at a time. It has transformed the way audiences consume media and above all, It has manufactured a new career : The YouTuber and created a whole new industry in itself.