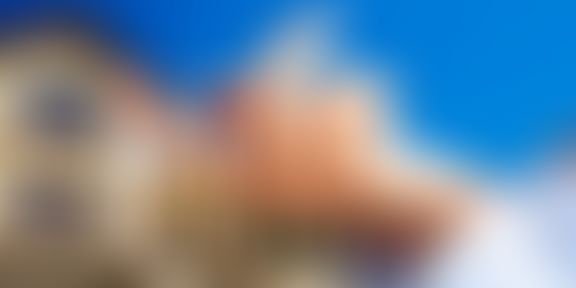 With the rapidly growing economy, India is still not able to keep the pace in terms of housing facility to all. If we take a look at the current status, India has a shortage of 1.9 crore houses. Talking about affordable homes; there has been huge debate taking place in all parts of our nation about making houses available at affordable rates.

Buying an expensive and luxury home have always been the trend for many rich people. But, we have to look at the other segments of our society as well.

It is middle-poor people who are not able to afford houses and are the major sufferers. For decades, Government of India has taken a number of steps to make affordable homes available for everyone, but most of them were just in the papers or have taken a back seat even before they were actually started. With our Prime Minister Mr. Narendra Modi, there seem to be more possibilities of bringing his words into action.

Today it has become very difficult for most of us to buy a house without a loan. Even though there are so many banks and financial institutions out there to offer you home loans, there are merely very few of them who actually provide your home loans with low interest rates and other advantages. Home loans in India which were one of the riskiest investments for many Middle Income Group (MIG) or Low Income Group (LIG) has now become a cake walk.

An initiative to help every Indian have a house

With the mission “Housing for All”, which was proposed in budget 2017 takes an initiative of making affordable homes available for all and through Pradhan Mantri Awas Yojana the budget has been increased from Rs.15,000 crore to Rs,23,000 crores. The main agenda of this initiative is to build one crore homes in rural India for those who are homeless and those who live in “Kaccha” houses.

It was quite evident that real estate developers in India mostly concentrated on building luxury homes only till “Housing for All by 2022” was proposed.

Now the real estate developers are changing their plans and projects and are evidently focussing on the construction of affordable homes that will qualify for PMAY scheme.

At last regulations seems to be working

It has been witnessed that the real estate sector has never been regulated properly, even though there were so many people involved in the purchase, sale, and redevelopment processes. Real estate developers had to take permissions from the civic bodies before starting a project and there were no rules or guidelines that helped the developers keep the business opaque. Today, accountability and transparency in the real estate operations have become the biggest role of Real Estate Regulatory Authority (RERA) which was launched on May 1, 2017. With the introduction of RERA, it has become mandatory for the real estate agents to register themselves, which means that builders can only sell through registered agents.

People who buy home under affordable housing will be free from frauds, mis-spelling, cheating, and fund diversion. This is due to the introduction of RERA which promises in delivering quality homes to its customers.