Where do women stand when it comes to stand-up comedy? 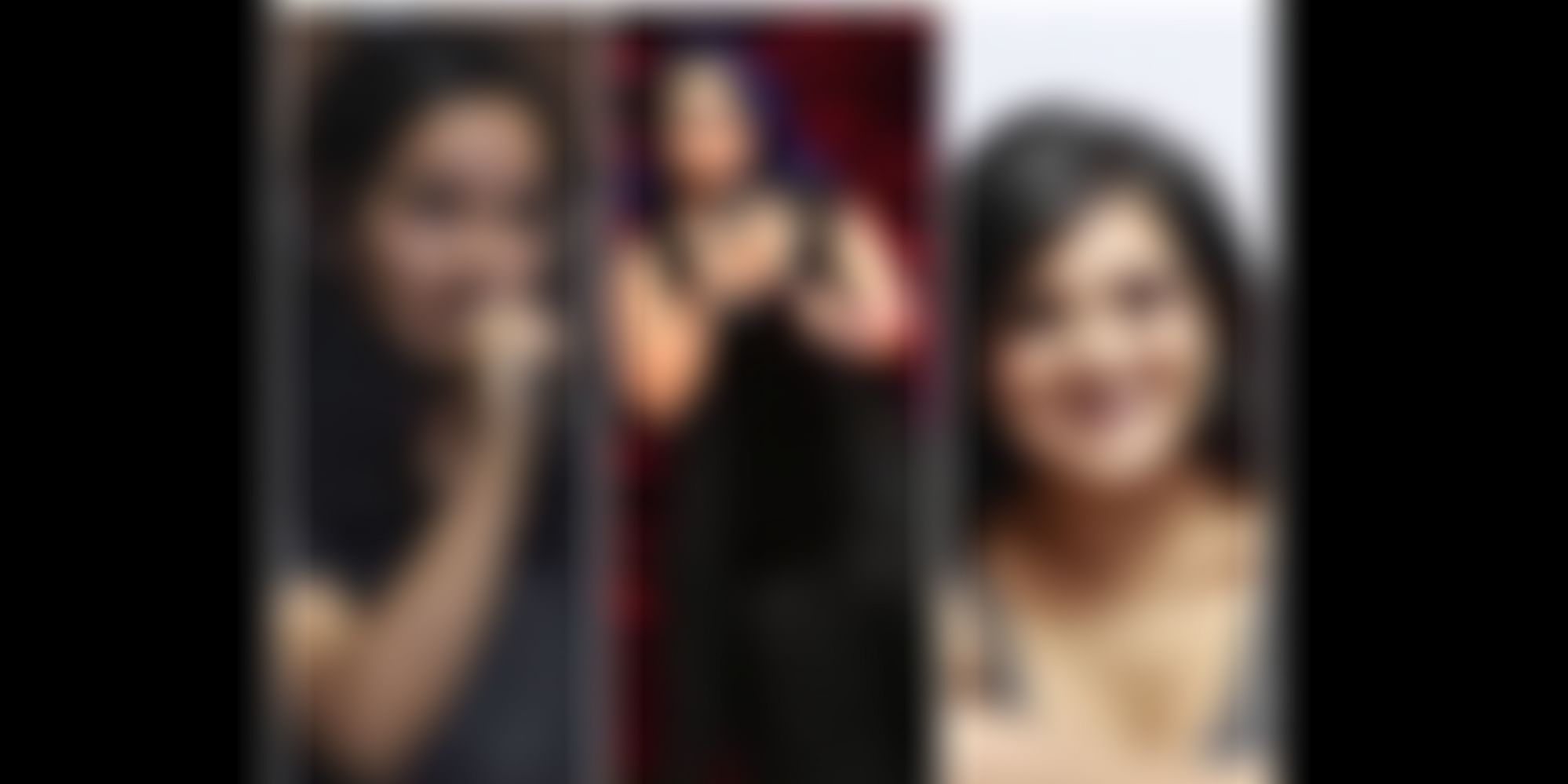 Women can kick ass in the male dominated comedy industry.

A few months ago, going through my Facebook feed I came across an old - one of those click-bait posts - with the headline "10 Times Indian Female Comics Were Hilarious. Number 5 Will Make You LOL." Generally, such headlines roughly translate to "Check out this list of ordinary (and plagiarized) material we've gathered especially to fool you because we've run out of good content to post. No. 5 is as ordinary as the others and will definitely not make you LOL or ROFL. We need money. pls. 10xxxx." Okay, I may have exaggerated a bit (or not). I knew they were trying to deceive me but as there was no one around to judge, I clicked the link. Guilt-free indulgence.

I was scrolling down to number 5 impatiently, prepared to make a sarcastic comment after finding how lame it was going to be. But that didn't happen. Instead, I literally laughed out loud. Anxious to find out what's more in it for me, I scrolled to the top to read the whole write-up. The other 9 instances were equally hilarious which made me question myself, "why do I never watch stand up videos of female comics?"

I found a handful on the internet and went on a Youtube and Chil spree. It was highly entertaining but sadly, it didn't last long as there wasn't a wide selection available...

When I picture a stand-up comedian in my mind, its always a man. This is eerie, yet a sad truth of the comedy industry in India and elsewhere. Take a trip back to January 2017 when Amazon Prime Video hired 14 Indian comedians for an hour-long uncensored stand up special. It was the best news a comedy lover (like myself) could get. The thought of watching 14 hysterical comedians which included Biswa Kalyan Rath, Kenny Sebastian, Kanan Gill, Zakir Khan and more was quite fulfilling itself. There was only one catch. Not a single female comedian was on that list of 14 comedians.

We are all familiar with the comedians mentioned above and also converse about how great their gig was. But I am pretty sure we do not talk about Aditi Mittal's Netflix special or the time when Kaneez Surka and Urooj Ashfaq were damn hilarious. Sumukhi Suresh was tremendous in Pushpavalli (or Pashupalli as Vasu would call it) but people didn't talk about it much even though the show was hilarious, unique and critically acclaimed.

Too many questions arise. Why aren't there more female comics in the industry? And why can't we appreciate the ones who are already there? Why are we judging the ones who want to try to do stand up?

Is it because people are afraid that women could do better? And might be taken aback when they realize that women could be so good. Reasons for women not choosing stand up comedy could be that they are harshly judged by everyone on a countless basis, more heavily on their material, but also on their looks, appearance, sexual status... the list goes on. The problem pertains not only in India, but the whole world.

Comedy has always been a male-dominated industry and it's only been a year or two that things are changing for good. Thankfully, there's considerable increase in the number of women venturing into this field, either operating through various social media platforms or taking the stand-up comic route. But overall, the number is still low.

Although there's still some time for the ratio of men and women to be equal in this industry, we could help balance the math- make LHS=RHS by acting like a human.

Heres some dos and don'ts. How about starting with not being a total ass! Stop judging the women who want to do stand up, be it as a hobby or a career. Showing them support both online and offline instead of posting rage tweets would be much appreciated. Lastly, just accept that women can kick ass when it comes to comedy. 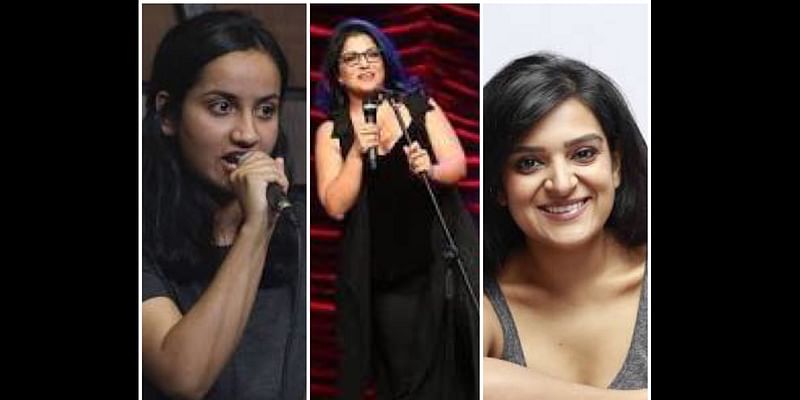 Where do women stand when it comes to stand up comedy? 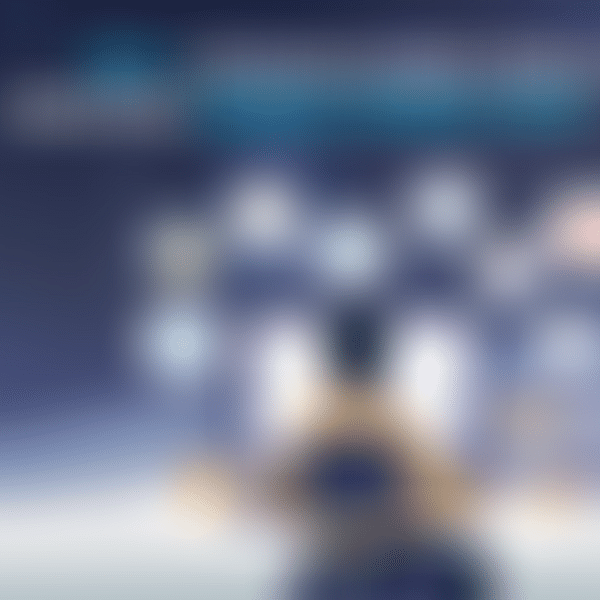