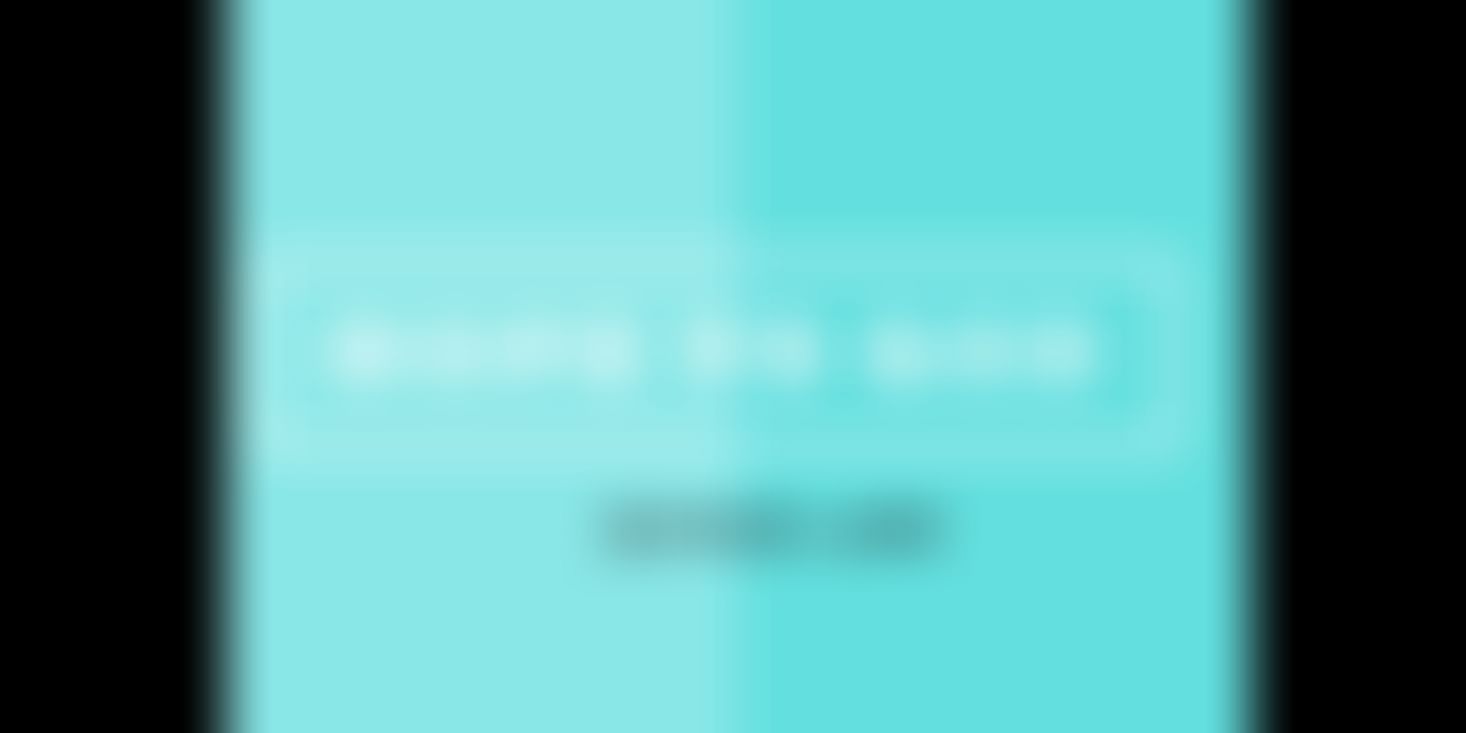 A short conversation with a girl of the sarcastic world.

One fine day just randomly I asked her if she believes in god?

Without a second thought she said, yes she does!

She believes that we owe our existence to God.

She wouldn’t deny the fact that she has had incidents in her life which have compelled her to lose her faith in God.

I asked her, for you who is God?

Is it Jesus, Buddha Mahavir, or any other god who is worshipped by the others?

The only answer that popped up in her head was...that God is like a positive energy which gives us the strength to believe that every bad phase is followed by a good one. That everything has a positive side to it. That after every sunset is a sunrise. After every night is a day.

She personally feels that god exists and that everything happens for a reason be it good or bad. I said that it wasn’t god but hope which kept the world alive and together too.

I called that energy HOPE while she named it GOD 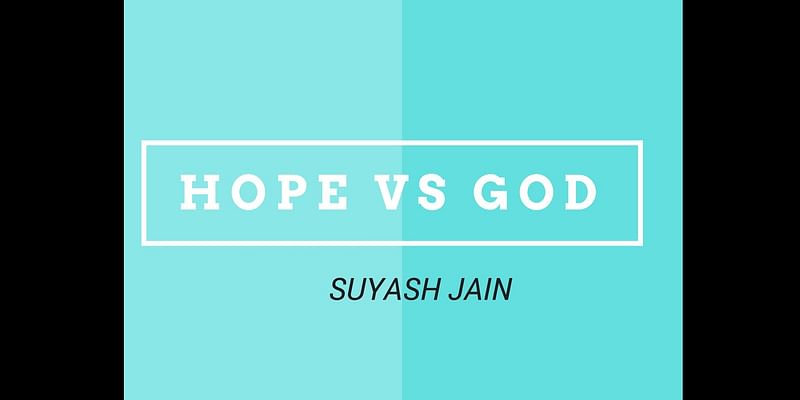