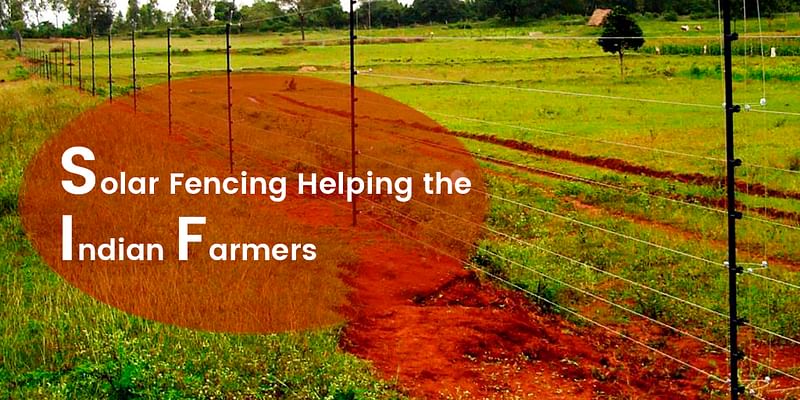 As per Department of Agriculture and Department of Horticulture Government of India estimates, an area of 1.56 lakh ha is affected by wild life menace which annually causes loss of Rs.229 crores to the farmers. The extent of loss is upto 89% of crops in some cases. A study conducted by an NGO found that the wild animal causes loss of Rs.400 crore to Rs.500 crore every year. Loss in employment/livelihood is over and above these estimated losses. To protect crops from wild animals, government has devised various strategies like sterilizing the simians to resolve the problem, however, the problem still persists and needs alternative methods to protect the crops damages.

The following measures are taken in crop protection from wild animals:

1. Manually guarding the fields: To protect the farms, farmers hired labours during day and night or if the fields are small then farmers on their own protect the crops. Farmers use crackers, gun fires and loud sounds for scaring away the wild animals. Cost of labour is very high and effected the expenditure of farmer. Deployment of labour to guard field crops from wild animals do not always guarantee 100% protection of crops due to human limitations of functioning in difficult terrain & adverse weather and night hours.

2. Crop diversification : To avoid crop damage from wild animals, many farmers have changed their cropping pattern from traditional crops which are generally consumed by wild animals to newer crops like turmeric, aloe, ginger ,garlic, aromatic and medicinal plants, which are less likely consumed / damaged by animals.

While number of alternatives are practiced by farmers and government to protect the crops from damage by wild animals, none of these assure 100% success in crop protection. A new technique of power fencing is seen as ultimate solution. The solar powered fence the fence with pulsating current and these pulses are the “live shock” felt by an animal that touches the fence. Not like a traditional fence, an electric fence is a psychological barrier such that animals learn to respect the fence.

The fence is like barbed wire fencing with multiple strands of plain wires and metal/cement/ wooden posts to hold the strands in position. The wires carry high voltage current. The power fencing gives a live shock but a non-lethal shock to the intruder and creates fear, against fence any tampering. The alarm in the fencing system gets activated and alert the inmates of the protected area. These are tailor made fences and can be designed according to customer needs and site condition. The following diagram describes the solar fencing system:

A solar panel is made up of a number of photo voltaic cells connected in series. Electricity is generated by these cells. Combined into a solar panel, these cells can produce enough voltage to charge a regular 12 volt battery. The solar panel ensures that the battery remains charged at all times. The energy generated by the panel stored in the battery, and powers the energizer 24 hours a day. The energizer is the device which transform the low voltage current from battery to high voltage (up to 10,000 volts) current and send it to the electric fence. This way the fence is electrified and animals touching the fence receive the shock. Due to high voltage shock to the animals touching the fence, animals keep away from the fence and field is protected.

Solar fencing offers a number of benefits over conventional fencing as under:

1.Human and Animal safety : The electric shock is completely safe and non-lethal for human and animals. The animal / human touching the fence will keep himself away from the fence. As current is pulsating (not live) and passing at every 1 to 1.2 second and only for a milli-second (1000th of second) of time,the animal gets enough time to get away from the fence. The pulsating current will not grab the animal which generally happens in continuous current which causes contraction of muscles / cramps and prevent the animal from moving away from the fence leading to electrocution. In solar fencing, even if an animal is trapped in the fence, after 10 consecutive shocks the system will trip and hooter will sound so that farmer can intervene and no death causes. Further, the wire used in the fencing is plain (not barbed wire) the animals will not be trapped in the fence. Further, on touching the fence by any animal a hooter will sound to alert the farmer so that human intervention can be made to free the animal. A warning board is placed at 10 m interval to caution the human about power fencing. If someone cuts the fence wire a security alarm will sound to alert the farmer for intervention. Two alarms are provided to ensure sounding of alarms in case one is failed. All the safety features need to insisted from the company installing the fencing. Certificates from competent authority regarding human/ animal safety of energizer may be insisted from the executing company.

2. Lower cost : Solar fencing requires less set-up and material than other fences (barbed or woven wire). Animals are less likely to damage the power fence as they not touch more than once after the live shock which reduces maintenance. It is important to invest in quality fencing for fewer maintenance problems and greater fence life, increasing value for expenditure.

3. Ease of construction : Solar Fencing is simple and easy to build, It can be installed quickly and with minimum tools, saving time and money.

4. Flexibility : Wire spacing and the design of fence can be modified to control a variety of animals.

5. Long life : Electric fences can last a long time – up to 40 years– when built with quality components and material.

6 . Assurance of protection: The traditional fencing do not assure 100% protection of the fenced area from wild animals and monkeys, while solar power fencing assures maximum protection. I

Performance of Solar fence in all season :

When designing the solar fencing keeping in mind about all the seasons and monsoon days, solar fencing will perform best in during all seasons. The success of the solar panel will depend on the design because the design is going to be implemented as the final solution. Whether it is rainy or winter season does not matter if the final design was implemented. The fencing system may not work properly where ground is covered by the snow.. In such cases it is recommended to construct the fencing on a wall or a 1-2 feet fence is constructed with wire mesh fencing. However, this will increase the cost of fencing. Alternatively, if there is no crop during snow period the power in the fencing may be shut-off. If required, additional power source from AC current can be provided during design itself to ensure seamless operation of the system.

Effectiveness during night and alert system : Solar fence whether operated day or night runs on battery, where the battery gets charged by the solar panel. In case of 24 hrs fence operation, battery and solar panel are appropriately sized. An alarm unit accompanies the system for any intruder detection. 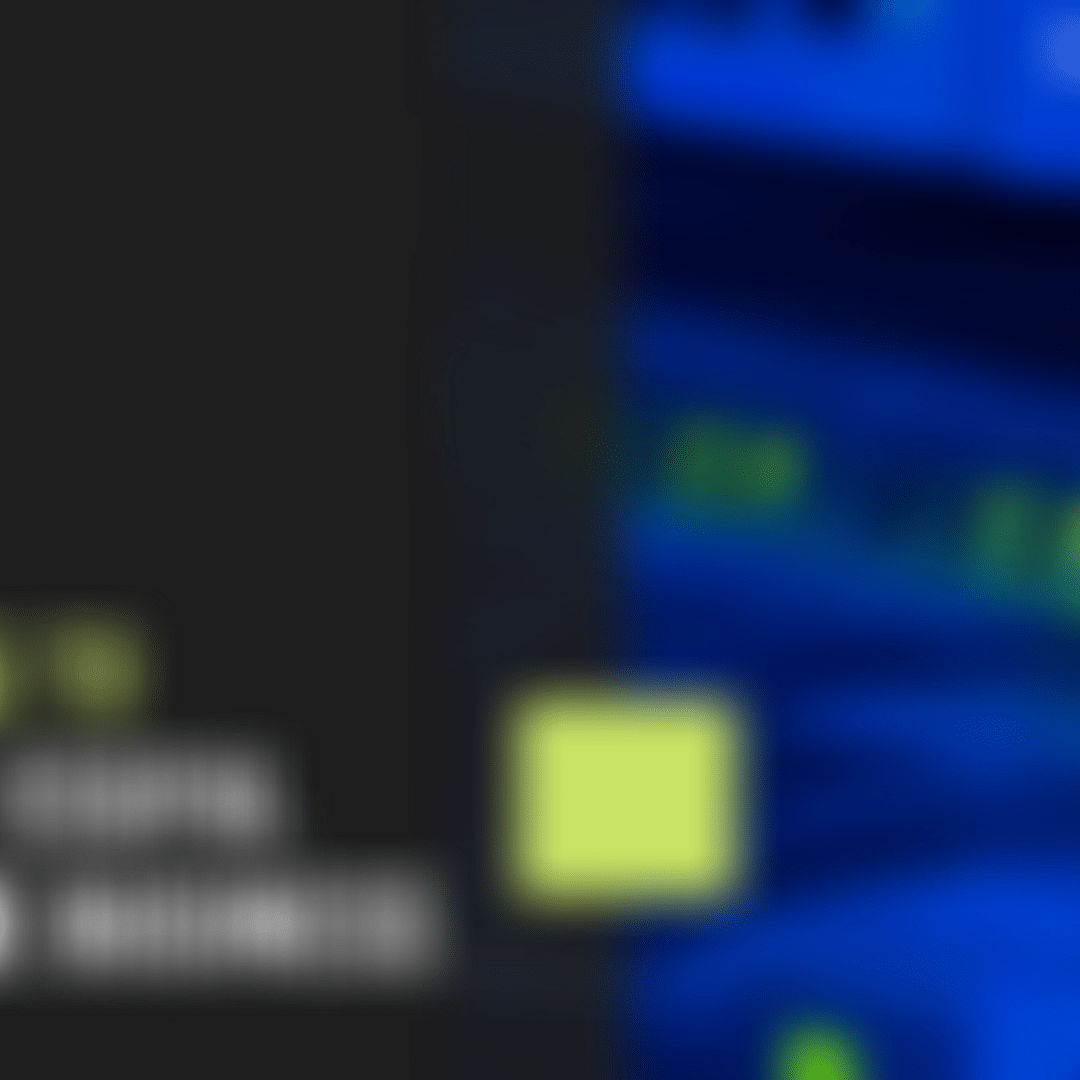