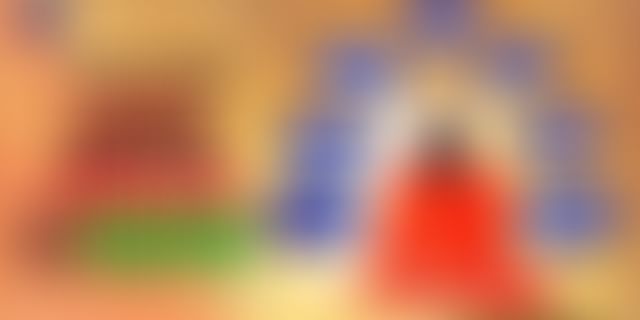 Today, Patanjali business is the fastest growing FMCG brand in the country and one of the most accomplished startups. Under the mentorship of global Yoga guru Baba Ramdev, it has succeeded in building an empire with a net worth of 5000 crores. Isn’t it a miracle? Patanjali was simply a meager startup few years back and now a roaring brand setting unbelievable bench marks for the other players in the industry.

So, what is the secret? What did the saffron-clad Baba do to create history?

But as a startup and an emerging digital enthusiast, it’s your duty to learn, get inspired and follow the foot prints of success.

Here are top 5 marketing strategies of Patanjali that will help you to rock the industry left, right and centre.

Personal Branding is the Backbone of PatanJali Business

Baba Ramdev, the pied piper of Patanjali Business is also the brand ambassador. He started his Patanjali’s journey with mass yoga camps which telecasted on major spiritual channels. He developed an image of hope for millions of Indians in a very short span of time. He made people to realize and relate with jeopardy less future where the science of yoga can heal every single pain of life. Very soon Baba’s approach and move made him a national celebrity, leader, great educator, scholar and eventually became the brand ambassador of the popular brand of the country. Moreover, Baba’s Twitter following has now surpassed the fan followings of most of the prominent CEOs of the country.

Baba has a very innovative skill to present the evil of ongoing MNC industries, he educated people about the illness of toxic and chemical products they use on daily basis and simultaneously enlightened with Ayurveda counterpart. His camps simply taught people the real values of humanity and the importance of a healthy life and SIMPLY CREATED THE NEED.

Baba started his journey with educating the senior citizens who are the decision makers in most of the Indian families. Our grandparents are the biggest fans of Baba today; it helped him to propagate the awareness on how Yoga and Ayurveda can really change lives. In this case, Baba never sold his products but simply informed about the products, he understood his consumers very well and created a willing-to-buy consumer mass before hand and later unveiled the products.

By the time Patanjali launched its products, it already had a large volume of influencers on both offline and online realms. A strong wave of word-of-mouth became the strongest element that sky-rocketed the sales in just few months.

Today, Patanjali products are sold on most of the prominent e-commerce portals and mobile apps like Amazon, flipkart, Bigbasket and many more. Moreover, its distributor network is highly active and accepted even in the most remote locations of the country, hence boosting the scalability of the Patanjali business.

Baba’s Patanjali success story is a motivation for every startup out there, we believe that the above tips will help you in building your dream projects, if you think that we missed out on something then please comment. We would love to hear from you! 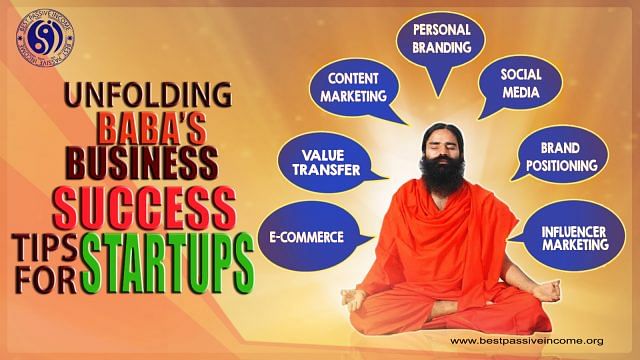