Has TRAI actually favoured the incumbent Telcos on IUC? 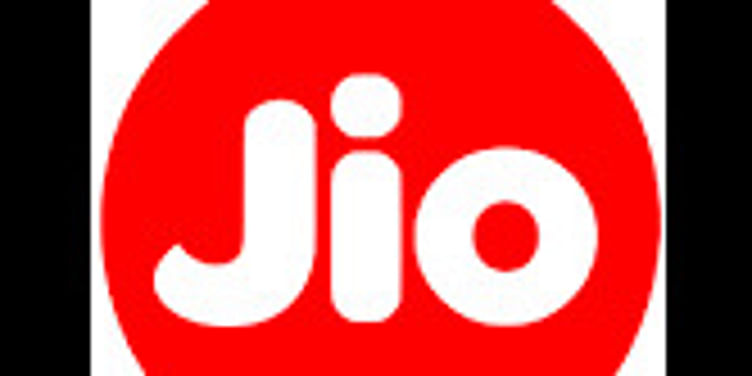 TRAI is being criticized for having reduced the IUC. Is it justified?

With TRAI having reduced the Interconnect Usage Charge or call termination charge from 14 paise to 6 paise per minute from Oct.1,2017, it was in line, though delayed, with TRAI’s Oct.2011 Affidavit to the Supreme Court to phase out the IUC by 2014.

In Feb.2015, IUC between Fixed Line and Mobile was made zero from 20 paise per minute! This was done by TRAI to promote investment and adoption of wireline network so that they become an effective vehicle for delivery of high speed internet in the country (which now 4G and Jio is doing). This was then too done after floating a consultation paper and an Open House discussion, as was done now. The Telcos would have definitely incurred losses even then. How come they were quiet at that time? It is because fixed line was not a threat to them.

Now, suddenly, they realise that their nemesis Jio will benefit and eat into their subscribers even while further reducing their already battered ARPUs. They are trying to hold their fort by creating a ruckus! Hello? There are someone called consumers and their interests. Are they thrown out of the loop? With 4G VoLTE technology, the same reason for IUC removal for wireline will apply. The telcos should be thankful that it was not made zero, while it was reduced from 20 paise to zero, then. More so that VoLTE to VoLTE calls weren’t made zero (that would have been even worse to the 2G/3G Telcos) We should now be, instead, talking of TRAI favouring incumbent Telcos for not having made IUC zero or non-existent. The Telcos’ noise was like the wicket-keeper appealing vociferously for a catch off a wide ball to divert the umpire and who got away, neither wided nor declared as caught.

Hey Telcos, grow up, upgrade and compete instead of bickering. When you came, naturally the Pager technology became obsolete. There was no choice for that industry but to shut down pronto. Here atleast you have a chance to motorize your bullock cart. Do it, quietly and efficiently.

Meanwhile, it is to be seen if the IUC reduction will be passed on to the consumers. It appears Jio will, since it has delayed its Jiophone deliveries to Oct. when the new IUC rates will apply. Won’t be surprised if they celebrate the occasion by reducing their entry level Rs.153 monthly pack to Rs.100. 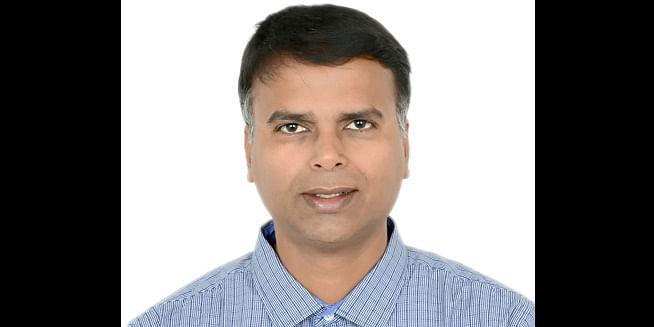 How To Create Good Web Design With Example 2020