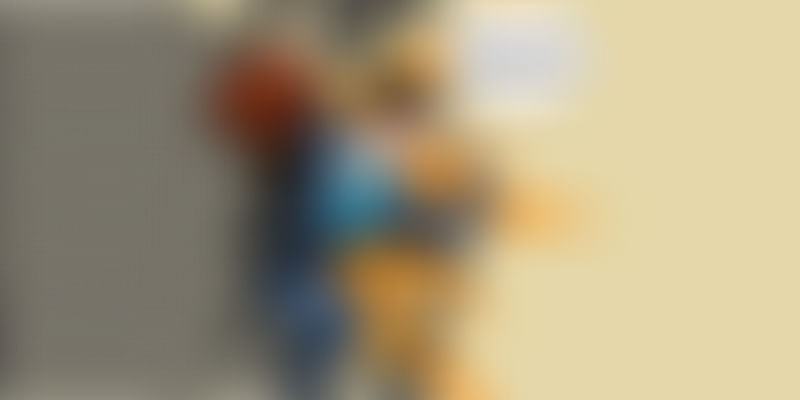 Indian MNCs, like their global counterparts, have begun jumping on the startup bandwagon. However, there's a still a gap, and the real push has to come from within.

To answer the question "What’s the one (of many) big things as an investor one would like to see changed in the startup ecosystem #vcnightmares"?

Upon reflection, this led me to an interesting realisation (by the way, I'd prefer to characterise this as #vcwishlist rather than #vcnightmare, but both work) the one change I'd like to see is not within startups, but in the corporate ecosystem surrounding them. 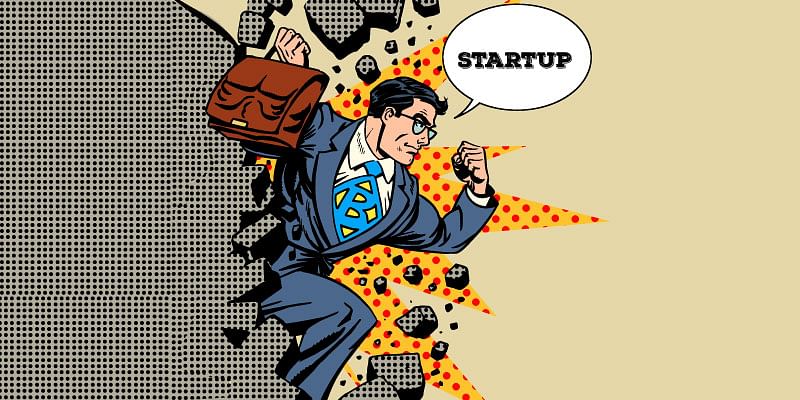 It’s helpful here to look to the Valley/West broadly. The likes of Cisco (one of the most prolific acquirers, and also the innovator of the spin-out/spin-in!), Intel (which acquired Israeli startup Mobileye for $15 billion, yes billion!!) and other Valley stalwarts are not only "OK" closely collaborating with and ultimately acquiring tech startups, they believe startups are critical to their own product innovation journeys and thus their own value. In fact, a number of enterprise-focused VCs come from these corporates, and become skilled at identifying, funding, and eventually monetising their portfolios from these corporates.

If you surveyed, say, 100 Indian founders and asked them their preference for choosing an ultimate acquirer, a VERY large majority would likely say they prefer Valley-based (and now increasingly, Asian/Far-Eastern strategics/ corporates) over Indian buyers. The former are constantly looking for the best value propositions, they recognise and value the tech/IP itself, and are thus open to paying top dollar for M&A.

Contrast this to India, where for the longest time, startups were dismissed as not being serious or sustainable enough—a "flavour of the month" syndrome. Thankfully, that has changed, owing to early adopters like Microsoft (via its accelerator MS Ventures), Cisco, GE, Unilever, and other MNCs that have proactively set up startup innovation and partnering initiatives, labs, and other programmes. On their heels, a few Indian corporates like the Mahindra Group, Marico, and Reliance are also aggressively setting up labs and partnering more closely with startups.

Seeing Indian corporates genuinely deepen and commit real resources to their startup efforts, and most importantly, assign a fair market value (sometimes also making a premium), eventually paying top dollar for M&A is at the top of my wishlist. This would show that Indian corporates have arrived and have moved from passenger to co-pilot status, creating a mutually rewarding lifecycle within the startup ecosystem.