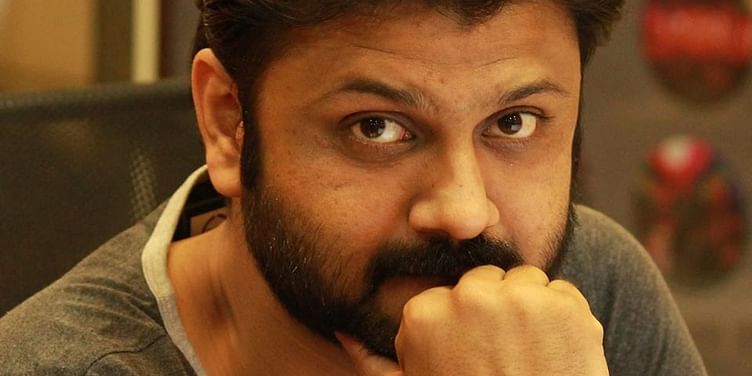 An enthralling journey of inception of a creative agency.

Our story is a count of series of events that sparked the thought to plan a platform which is counter-intuitive or in common sense I would say a distinctive approach but amenable to all those who wanted to be integral part of the ecosystem we planned - an ecosystem which could craft an enthralling story of inception of a brand and is narrative which drives the core mission. At a very early stage we had noticed that customary approach will not be appreciated by prospects. Today we live in a digital era where we have full control on the information we gather & consume so taking the conventional route could become a major road-block in our future planning.

The launch of Fusion3 Exp was planned in the time when giants were falling and small agencies were on verge of shutting down their operations at least till first quarter of 2021. People were horrified, most of them had started planning to save their savings so that they have cash liquidity in their hands at least for next 2 Years. But of all these odds we decided to swim against the tide. However, we all were aware of the situation and we were intimated by our surrounding that the situation outside is dire and one wrong step could cost us an arm and a leg; but our never stop temperament didn’t allow us to hold back and we did, what we decided - Fusion3 Exp was launched with high energy and lots of expectations. Our core mission is to secure a space in the luxury community of opulent creative service providers, and we are putting all our efforts to reach to that surface.

There is an old saying - 'Drastic times call for drastic measures' -

Jobs were gone hence the fancy incomes were also been squeezed to zero and on top of that the decision to float a new creative agency was definitely going to be heavy on our pockets. But we didn't want to cry over spilled milk. A separate war had started against the adversity we were facing. We fought back, emerged out stronger and wiser and in a span of 3.5 month almost all of us were out of their individual fears and insecurities of failure. Those fears and insecurities are now buried in our hearts under many folds. We are not horrified in revealing the adversity we have faced - last four months have not been less than a series of drama and conflicts and this has made us stronger in our vision.

We took many resolutions, pushed the boundaries, decided the line of approach, planned the strategies and anchored ourselves in much safer and sustainable space. So, it's decided to shift all our focus from entertainment world to experiential space design - a space which can give us the assurance of recurring business and a sustainable future. We have gained five accounts so far and those are helping us in surviving the most difficult times we as human race have faced in last 102 Years. Fact of the matter is - everything we try becomes easier and achievable only when we work in right domain, at right time with right audience.