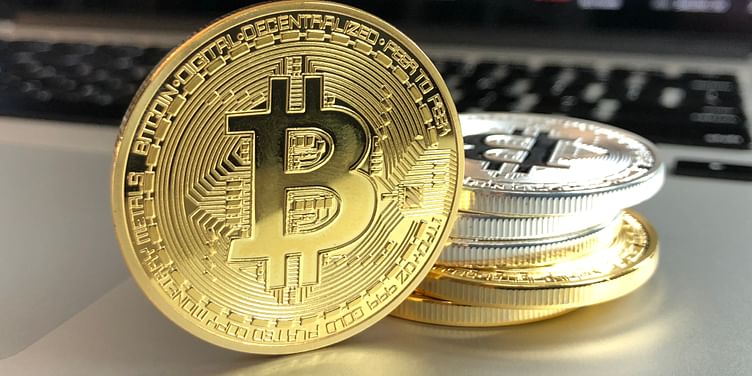 Blockchain technology has created a sensation in the internet space. Let's get to learn more about the concept and terminologies. 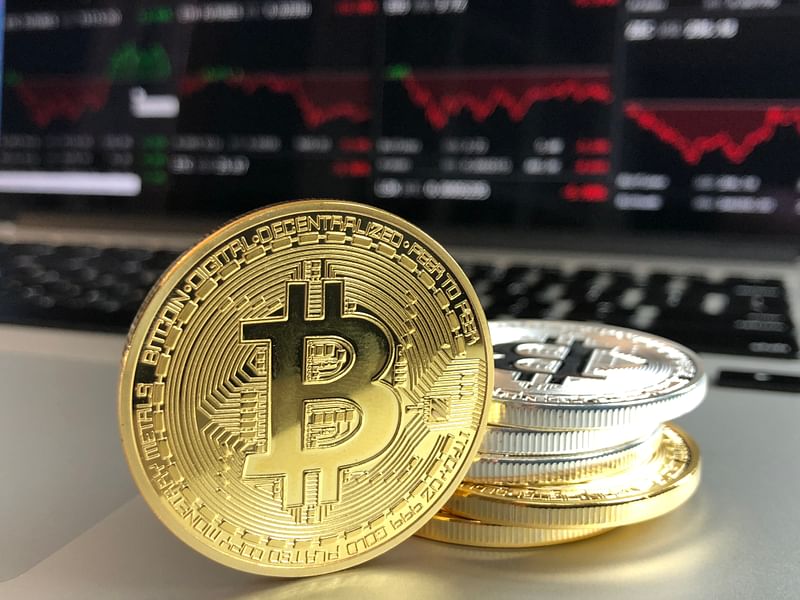 What Is Blockchain Technology?

Blockchain technology came into existence in 2008 and with the introduction of bitcoins, it became popular worldwide. According to Wikipedia, “blockchain is a continuously growing list of records, called blocks, which are linked and secured using cryptography”. This technology has created a sensation in the internet space which was originally invented by Satoshi Nakamoto.

Trading in cryptocurrencies does involve the high degree of risk. To solve these major concerns many tech communities like Blockchain-hero.com is spending sleepless nights to find other potential uses and solutions for the blockchain technology. The best part of this technology is that it eliminates the need for a third party to control the database which is shared among all the users. This distributed yet secured system initiated a new trend among the internet with lots of future scopes.

Data storage changed drastically after the invention of digital currencies also known as a cryptocurrency. In today’s date, there are more than 700 Bitcoin-like cryptocurrencies available in the market. They have finally set up the motion to be the principal form of transaction. This is mainly due to the growing online market in the current society. People shop online and carry out numerous operations on a daily basis. The emergence of cryptocurrency aimed at minimizing the exploitation of online customers from being overcharged by the middlemen.

The system, however, requires a series of record management technique that is decentralized. These are digital ledgers that are protected with cryptology encryption. The chain contains a series of blocks that secures and stores data relating to the transaction of each. The information is then stored permanently after being recorded and for later use and cannot be altered by a third party. The system is robust, transparent and incorruptible. Hence, the technology behind this system has gained so much attention worldwide.

No person should be trusted with another person’s transactional data. Human beings will always act in self-interest. This has become the main motivating factor for blockchain sites advocating for implementation of blockchain system. The private key cryptography is the reason why bitcoin and cryptocurrencies were successful. Each user of the blockchain system has a secure transactional key that allows them to access their transactional data. Any other person can not manipulate the key. The key is also assigned to the user with a personal login signature. The signature is approved by all peers in the network for a transaction to take place. This system of encryption ensures data does not fall into fraudulent hands providing ultimate security.

Banks and Financial Institutions are trying to implement blockchain data storage technology into their systems to secure transactional data and track their financial activities at an optimum level. Financial institutions are already applying the system boost of unhackable systems. Various industries are also trying to create a reliable environment for their operations through creating unaltered systems that cannot be hacked or manipulated. Thus creating a perfect environment for forecasting and planning of their activities in the most secure manner.