Why should you decide to do a marketing degree? 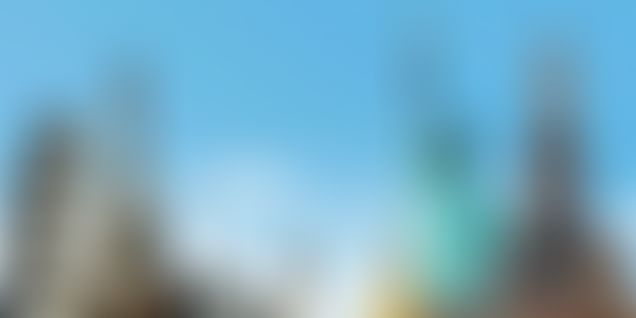 If income is leaving the country and going to other countries it will begin to strengthen the countries which are receiving the income. 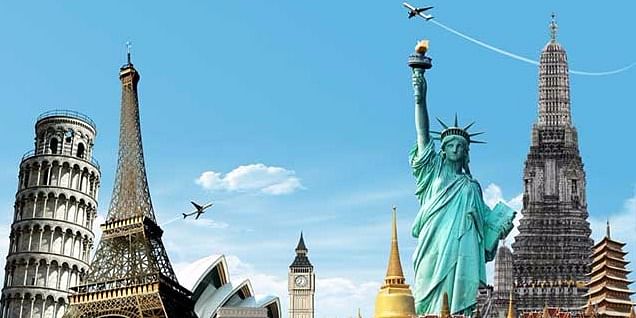 This creates a bit of a gap in the work industry, which depending on what side of the political line you stand on can either be a good or a bad thing.

Having a gap in the work industry can be both a good and a bad thing, which if you are looking at the negative aspect to the gap in the industry could influence the stock and the exchange market.

One of the reasons why a gap in the job market can influence the exchange is the that the required positions which are needed to ensure that the new emerging jobs which are created as a side effect of technology being evolved don’t have anybody to fill the positions which have been created.

This presents a problem for many companies as there aren’t enough people to do the jobs that these companies need to be done and in the case of most companies they will then outsource the work to freelancers and or other companies, which can begin to be problematic for the economy as the amount of income that begins to leave the country will slowly begin to increase, as more companies begin to make use of freelance workers, mainly from other countries.

If income is leaving the country and going to other countries it will begin to strengthen the countries which are receiving the income.

This can be both positive and negative, the positive is that the global economy strengthens however, the negative aspect is that by making use of freelancer workers as a primary solution to solve the gap in the industry, the country will begin to weaken its own economy which could result in a financial market crash and depending on which country has the crash the entire global economy can become unstable.

How can this be fixed?

One of the best ways that this issue can be fixed is by making sure that the gap which is being spoken of in this article is filled.

To do this we will need to make sure that there are students who have graduated with a degree to fill those roles in these jobs, it is important that these jobs are given to degree holders to help increase the countries ratings in the global economy and development rankings.

This means that the large amounts of students choosing not to study will have to study something in order to help the economy and better their chances of getting an entry-level job.

So what degree can they study?

One of the best degrees that a post-high school student can invest in is a higher education in a marketing degree.

Why a marketing degree?

You will always be in demand with a marketing degree

When you complete your marketing degree you will be one of the very few people that no matter what you want to do with your life there will always be a demand for you in the job industry. The reason why marketing students or graduates are always in demand is thanks to the most companies needing marketing specialists in order to survive and make sure their brand survives.

Having a marketing degree as a foundation can provide you with the opportunity for you to study further and have your company pay for your future studies.

One of the reasons why this is a possibility is thanks to a large number of fields that marketing falls into. For example, you can specialize in the psychology of the consumer market making it possible for you to study both marketing and psychology as two major degrees, which open the door for further employment at companies or even your own startup.

The last point is the point that everybody wants to know, “Is it worth the money to get a degree in marketing?”

The answer to this is yes.

The starting salary for most graduates is already higher than most starter jobs, and having a job in marketing pays off as the more experienced you get the higher your potential income gets. Meaning that if you take all the opportunities given to you, there should be no problem with you earning a rather large income at the end of each month.

So there you have it, the best degree to get as a base platform is a degree in marketing.