Decentralized Apps - Learn How to Build One! 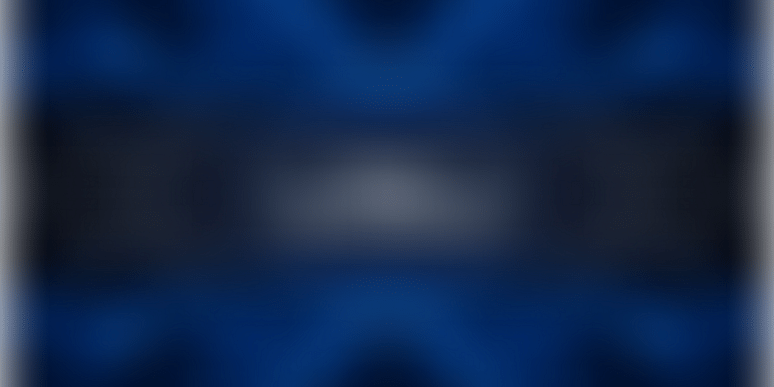 The very mention of the word 'blockchain' immediately conjures up memories of the term called decentralization. Although it might be a simple word taken out of the English dictionary, this attribute of the blockchain makes it stand out from any other new technology that made its entry in the recent past.

This amazing technology makes blockchain an epitome of security. A person who wants to maliciously access data or modify data should have access to the entire blockchain at the same time, and it seems quite unlikely.

What Is a Decentralized Application?

A decentralized application is an app that does not have any centralized authority upon which the entire power of control in the app rests. In essence, a decentralized application should be open source, and should have an incentivization program, where collective tokens are rewarded to network users and miners. These tokens are generated through a protocol or an algorithm designed to reward participants. Needless to say, all the data is stored cryptographically in a blockchain.

There are different types of d'apps. Some d'apps use their own blockchain, and the best example for this type of d'app is Bitcoin. There are d'apps that issue tokens to reward participants, and the most prominent example is the smart contract-based applications that use Ethereum.

The Best Blockchain for D'apps

A Bit About Ethereum

Ethereum was developed by a Canadian blockchain developer Vitalik Buterin in the year 2014, and it was designed to be more of a technology demonstrator for the endless possibilities that a new digital ledger like the blockchain facilitates. While bitcoin found its application as an alternate currency, Ethereum helped in showcasing the technology.

Ethereum found its primary use case in the development of smart contracts – self-governing and self-executing programs that are designed to upkeep the integrity of the blockchain. The smart contract in itself has a variety of applications in the field of finance and authentication, but it cannot be denied that the smart contract is the backbone of d'apps.

These use cases for Ethereum have put it as the silver medallist of blockchains, placing its value at over $1 billion, second only to bitcoin.

Any person who intends to learn how to build d'apps should have a thorough knowledge of smart contracts, the Ethereum blockchain, and should also know how to test the d'app that they created.

There are Ethereum enthusiasts who have put together a gate hub repository for guiding novice programmers in creating their first d'app. If you would like to take the classic root of learning things step by step, you will have to understand the basics of the Ethereum platform, learn the nuances of creating a smart contract, understand the various possible frameworks for building a d'app, finally learn about testing the d'app.

Understanding the Basics of Ethereum

The best part about Ethereum as a platform and as a technology is that it might have vast manifestations, but its core remains simple. There are a lot of open-source learning platforms where you can learn the basics and nuances of Ethereum blockchain and its essential technology pockets that you can master to create your d'app. You can also make use of learning platforms like BlockGeeks.

As you may have already guessed, smart contracts are the most important elements that you need to understand if you would like to make your own d'apps. One of the most prominent frameworks to build your smart contract is Solidity. Solidity is written using basic JavaScript, and it might not be difficult for an expert JavaScript program to understand how Solidity works.

If you would like to master Solidity, there are a lot of platforms where you can learn about it right from a beginner level to a professional or an expert level. You can find them in places like ReadTheDocs, BlockGeeks, and Monax.

There are different frameworks that enable the easy development of d'apps. Truffle is one of the most popular d'app development frameworks, and there are quite a lot of tutorials that help you on how to develop d'apps. Embark is another framework, and just like Truffle, it also uses the Ethereum blockchain and is quite useful in developing serverless applications.

It is highly recommended that you use Test RPC, a Node.js-based Ethereum client for testing and development.

Therefore, if you would like to develop your own d'app, you can get in touch with blockchain app development companies that specialize in d'app development. They will take care to understand your requirements and also develop and customize your d'app in line with your business requirements.