From Rs. 4000 to inspiring thousands! 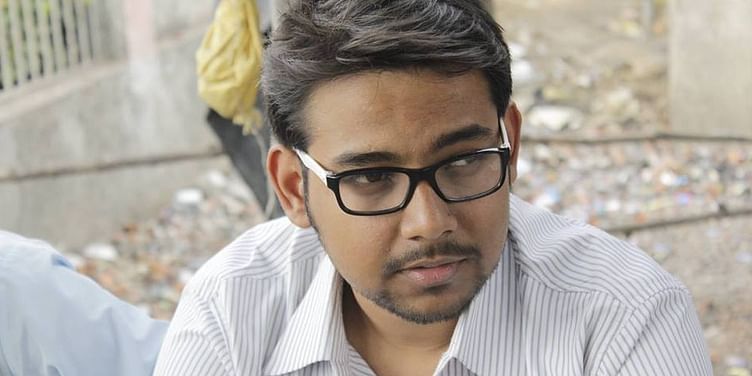 Journey of a guy who started with Rs. 4000 & now inspiring thousands!

Anirban Sinha, a guy who started with only Rs. 4000 is now inspiring more than 4000 people in a place where most of the boys & girls are momma’s kids with a father who is less a father and more a future planner!

The place is Asansol, a city in West Bengal which is mainly popular for its industries & coal belt. Here most of the boys and girls try to get a government job in either Railways or Coal Mining!

But this guy was a round peg in a square hole, he wanted to create something of his own, and out of that he started his life with an aim of becoming a marine engineer. But he couldn’t join because of some financial issues, and out of frustration he went out of touch with every friend and relative still having the dream of creating something of his own. But after a period of time he realized that the things that he was doing was totally wrong and couldn’t lead him to his dream. Then he again took a U turn, returned back to his home and joined Asansol Engineering College in his home town as a Computer Science Student. 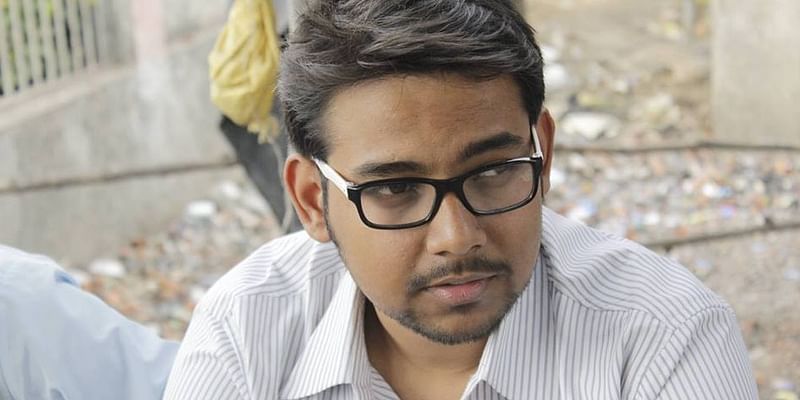 Then his inspiring journey started, with a failed startup and numerous other failed attempts! But he didn’t give up and according to him:

“Sooner or later you will fail, so it’s better to fail early and fast”

He ended up in forming a web & cloud based Software Company “XeQt”, for which he bought a hosting of Rs. 3500 & domain name with Rs. 199 & from there his journey with Rs. 4000 started. There was another twist when he went to register his company, he had to change company’s name as the name was already registered, so they changed it to “Renderbit Technologies LLP” with a tag & a vision: “Do more with less” and it presently crossed a turnover of 10 lakhs.

But he is most popular for his mentoring and selfless service to startups. According to him “When I was working on my startup, I had to go to IEM (Kolkata) from Asansol every week to take help from their Entrepreneurship Development Cell (EDC) as my college had no EDC at that time, so I thought why this EDC can’t be at Asansol”

And after being a national finalist in Global Student Entrepreneurship Awards he finally thought of setting up an EDC in Asansol itself and after working for almost a year, he single handedly developed EDC in Asansol Engineering College for helping every startup nurturing in Asansol. In his struggle he had to convince college management, collect money, and create a team that could run the EDC and a group of aspiring entrepreneurs. 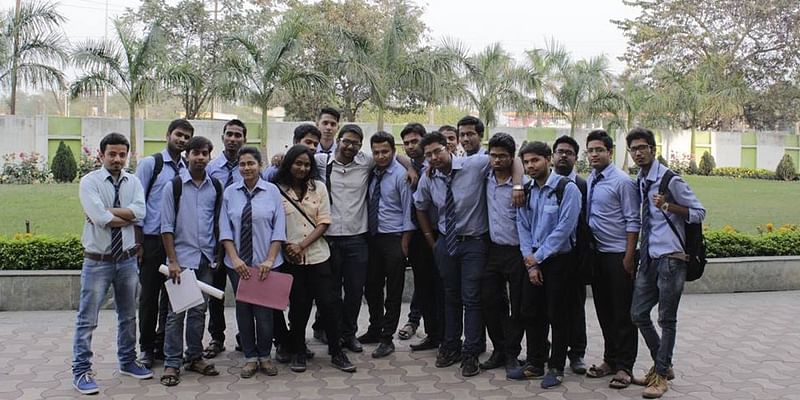 And then there was no looking back for him. In his words:

“I am on a mission of changing the mindset of people, that startup can be a carrier option” 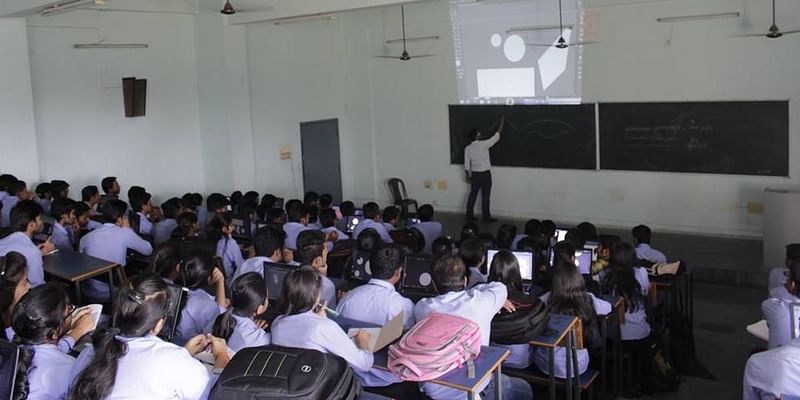 " />According to him, Ratan Tata’s inspiring words always pushes him to do something great & now his dream is to personally meet him and know a little bit more about him!

His future vision is to expand his company to different states, forming a group of companies with new products that he is currently working on and helping & communicating with more startups! He thinks that the “Make in India” initiative is changing the mindset of people, and he is constantly working to spread this initiative more and more.