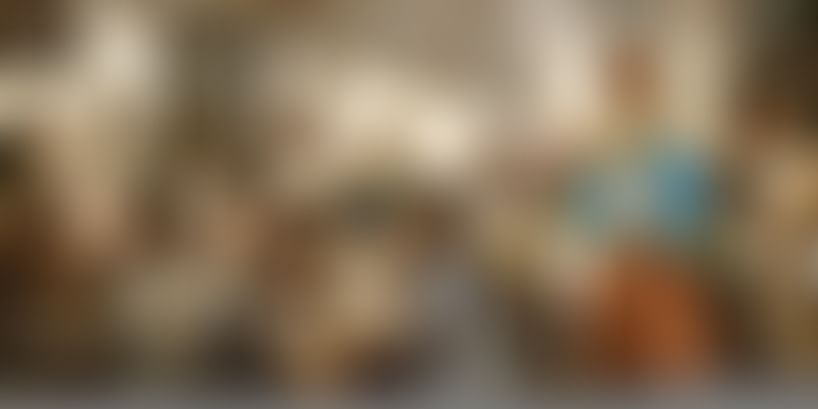 Talkative World: Finally, the new global age world is slowly starting to talk and soon it will walk and if things work as they should it will eventually run. Good times lie ahead for smart nations. 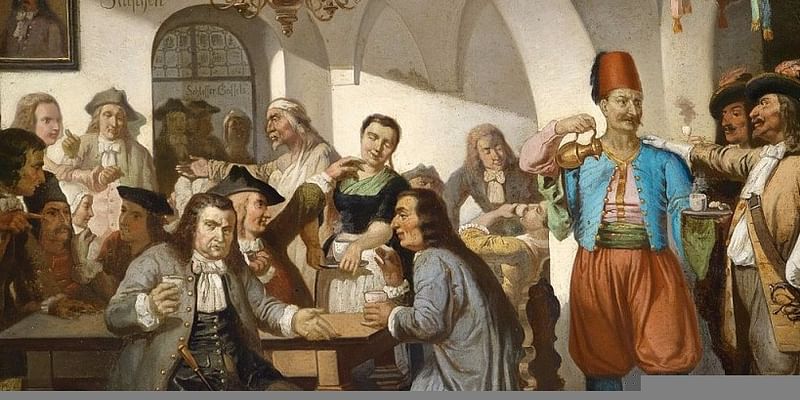 Quietly, the masses of the world seem to have acquired their new mastery and doctorates in “twisted histories intertwined with unwinding futures” actual living knowledge surrounded by intricate dogmatic implications and thick economical fog patterns. Their doctorate certification primarily acquired by the free internet browsing curriculum and the learned masses are now openly talking. There has never been a time where so many reasonably well informed people from around the world would so simultaneously engage on so many similar and timely topics…and in search of better options for grassroots prosperity.

The strings of discussions of the talkative masses, turning later into arduous thesis are being written out as impulsive chit chats from the heart with long enunciated monologues intermingled with the daily joys or sufferings. Most importantly, they are based on hardcore realities. Whether on phones, Facebook or other social media, face to face Skype or Whatsapp, cool and friendly or heated debates but mostly based on with some global age understanding. Most knowledge acquired by being very close to grassroots and often recognizing fake news. This massive process of global self learning has never happened before. The synchronicity of dialogue, dodging laws of attraction and manifestations adds fire to live education, all humming in unison. All over the world healthy and positive global collaborative synthesizim is starting to occur and deeper level understanding is emerging

These are the well connected alpha dreamers who in their quiet thunder have become the largest participatory conversations in the history of mankind. What’s next? New songs of liberty to rhythm with innovation and enterprise development are marching forward.

The History Lessons: And it has been said, when the sun rose…cavemen revolted big time against the newly invented round wheel and dozens of fundamentalists of the day demonstrated outside the Neanderthal headquarters and demanded the perpetual protection for their square wheels. The opposition lasted for dozens of centuries. Those who attempted to connect two round wheels into a bicycle shape were systematically cannibalized. So was the time; so it was done; so it was recorded.

Now thousands of years later some enlightened millions gathered in some pre-planned or pre-planted ‘Spring’ or a movement ‘March’…but never in an assembly of a Billion altogether. This unimaginable size of large assembly is a biblical proportion of human flood calamity compared to a dozen hunter gatherers chasing a buffalo.

All the Public Squares and Center Streets of the world would not be able to fit an assembly of a billion people. A single sneeze in unison will be strong enough to blow off the entire stage. Political leaderships if not aware of such global movements need technologically advance hearing aids or lie flat with ears on the ground. Today a few billion are randomly connecting and soon new devices will enable even greater special unison moments. This is how the new style earth shattering global mind share will come about. This is alpha dreamer space where new and bold global points of views will dwarf the old institutionalized and political thinking; global talk, will dictate new terms to protect mankind.

The voices of mankind are increasingly become audible.

NEWS: Whether conversations seeking lights in economical fogs point North, East, West or South; no matter where the direction, the post-Trump, post-Media and post-West universe is now a daily review for the masses to compare hard core realities with fake new or synchronized destructive agenda.

NEW POWERS: FACT: According to studies, by 2050 India will be the number one economy. China will be number two and the USA will be number three. The impact will become visible and the impact strongly felt when China begins overtaking the USA by 2040.

If the super successful luminous bonfires of China or India are a surprise, the economical fiascos of developed nation were not any lesser fireworks as the world witnessed their sparks and flares going in all directions.

Today’s global age world has also become very capable of recognizing brutal dictatorships and repressed nations; and the same world is also capable of singling out brainwashed nations; where political correctness is worshiped, the media worshiping countries; where truth is taboo, the scared nations; where most of the world is seen as enemy. As a consequence a very wide awake world is making fine tuned adjustments and the global populace seems to be advancing in harmonious unison. Some powerful positive changes will emerge. Core problems will surface, be identified and hopefully eliminated.

Count your own citizenry first; the common folks of the world were systematically ignored during the last few decades. Not because national leaderships were too busy and had no time, but because they declared common folks and common sense almost irrelevant. Leadership sought comfort in far out destructive and disruptive methodologies and failed to consider local issues. Citizens now want to know why and they want immediate and they want pragmatic plans that will fix it?

Make your own country great; the nation’s resources and talent were abused in the past in the interest of other outside forces or special interest groups. National policies and procedures were often sold to the highest bidders. Citizens now want to know why this occurred and they want immediate plans that will fix it?

Replace global trade with fair trade; the national resources, production of goods and services were sacrificed by massively incompetent deal makers and bad policies. Citizens now want to know why and fix it by bringing the best and finest qualified people to fix it. Incompetency must be identified, labeled and certified. Ejected or transformed to keep the pace with global age.

Talk to the world; there is little, and at times, no dialogue at all amongst friendly and not so friendly countries, especially with self declared enemies. Unexplainable wars will result and bring great harm to mankind. Citizens now want to know why such actions were led and they want to know how to fix it and to create free open and honest dialogue around the world. Isolative and identify those who prohibit such open discussions seeking truth. Openly talk truth with the world.

National Leadership must openly and boldly demonstrate advance level global age understanding of new skills and clear methodologies to create innovative excellence and supremacy of entrepreneurialism. Bold dialogues must replace sound bites and Tele-prompters and the silent entrepreneurial wisdom must be acknowledged and supported as a priority. Good national programs will only work if they are designed with global perspective and grassroots expansion in mind. Therefore highest quality and showcasing is mandatory. Nation can choose to make, chop-sticks, drum-sticks, hockey-sticks or dynamite-sticks, either way they have to choose but very fast.

NEW & OLD EUROPEAN UNION: The 2017 major elections across EU will test any absence of such deployable strategies and badly needed new level of massive skills transformations and new prosperity creation patterns. The UK Brexit and the US 2016 elections already did.

The world has moved forward so fast within the last year alone and its impact should not only be measured by how many new feature of technologies have been added to mobile devices, but rather how massive an impact it had made on the human psyche of the masses. During the last few years, the mental perception and response of the global populace has dramatically changed all over the world. The lack of grassroots prosperity and economical fog is getting thicker and leadership is precariously balancing realities along with fakery. If economical powerhouses had the answers it would have been fixed decade ago.

Certainly, when political storms are at breaking points, presenting truth as fake or fakery as a new promised land is leading toward hallucinations of la la land. The world is getting ready for massive uplifts of local economies and seeking truthful answers. The world is finally getting closer to understand the full landscape.

FORUMS: Selected power house forums and high level workshops are under planning to deal with such hardcore grassroots prosperity issues. The sanctum of humanity has been challenged for a long while, now it is seeking for real answers.

The world is talking; getting smarter and wiser for the good of all…

He is leading charge on entrepreneurial leadership transformation and a recognized authority on global digital trends, image complexities how they impact business performances and create global age skill shifts. His recent work on Expothon Strategy is getting global attention. www.mentorian.com 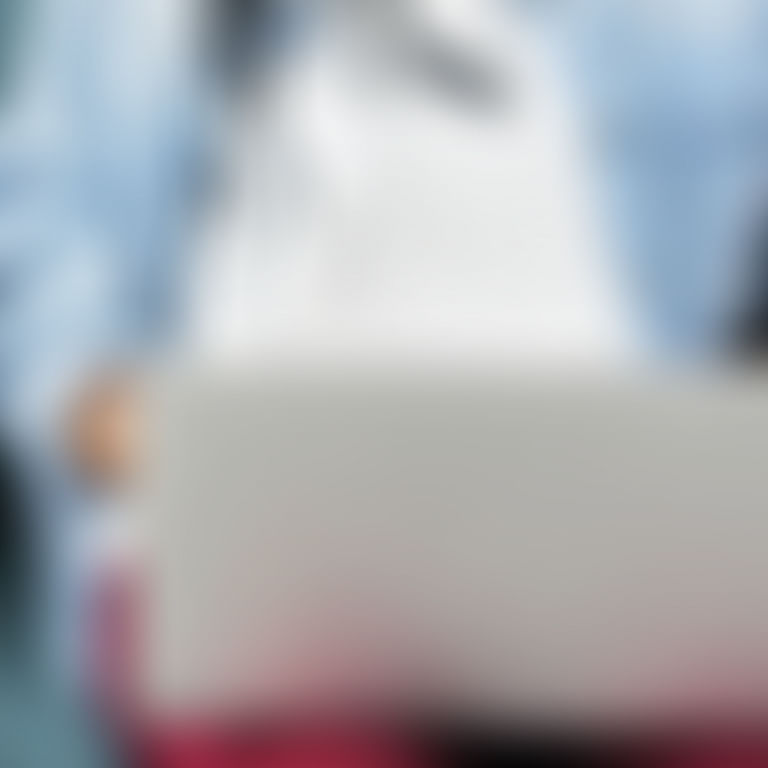 What is the future of homework? 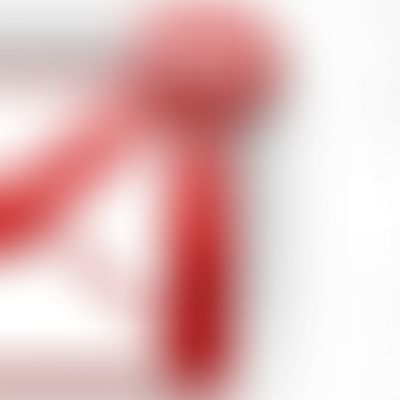