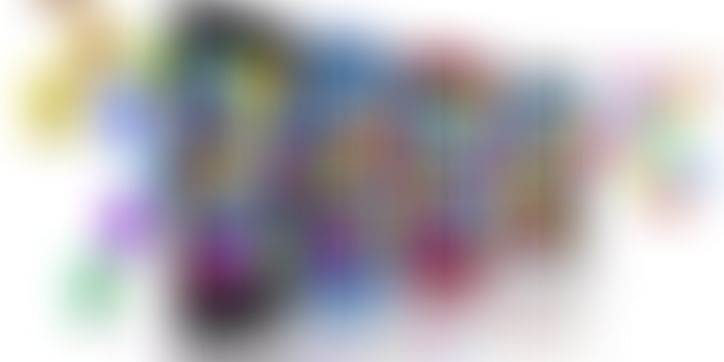 Can you imagine your smartphone without mobile apps installed in them? Well, most definitely not. Mobile applications, in fact, makes up the foundation of our smartphones.The moment we buy a smartphone we start downloading our favorite apps. Be it for games, shopping, news apps or apps of companies that we like or are interested in. In a scenario like this, it would be absolutely safe to say that mobile applications are the latest buzz in the world of technology and it would only grow by leaps and bounds in the years to come. As we all know there are the iOS apps and there are the android apps. But as per statistics over 80% of the market is owned by android apps. The reasons are many. Starting from them being an open source, much cheaper and most definitely more innovative. Android apps development companies can cash on the fact that android is an open source and hence more innovative, attractive and interactive apps can be built for the android platform Android app development, in short, is nothing but an innovative step towards mobile technology. Here’s why:

Developing an android app requires one basic thing- A great imagination! With an imagination in place, an android app can do wonders. An app which has been built after a lot of thought would most definitely provide the client with tangible benefits.

Innovation can also be ensured by identifying target users, devices to be supported and most importantly the revenue model. Apps are built to be a source of income hence developers and app development companies must first identify the target group helping the app get a greater success ratio than their competitors. Devices that would support the app is another very important aspect. To reach out to a greater customer base an android app must run on all android devices along with it being battery efficient and rugged. Companies like Cumulations which is one of the best android applications development company in India takes into consideration all such aspects which results in its success. Innovation is also in including some in-app freemiums, adverts or a pay per download mode in order to generate revenue for the app.

Who doesn’t like anything which is colourful and even interactive? I am sure we all do. App if designed greatly and is even interactive it goes a step ahead in terms of innovation. With a colorful UI design and various interactive tools in place within the app, mobile technology gets a new life. These are crucial as they create an instant impact on the users and thus, in turn, increases the success rate of the app. Also, if Android apps development companies make sure that users can interact with the app it adds to its growth and ensures better usability.

Lastly, through the app, we are going cashless. This is probably one of the best examples of innovation through android app development. The best android applications development companies in India ensures that the apps that they built must have a feature where payments can be made online. So if your app has a payment feature in place remember that users can make use of Google's inbuilt payment mechanism linked to the end user's play store account making their lives easier and hassle free. With demonetizing gripping the country and the government stressing on a cashless society if an android app can even help in making payments users would flock to get it on their smartphones. So what developers and android app development companies can do is- include a payment process in their app and provide the common man like you and me a breather in a situation of a cash crunch.