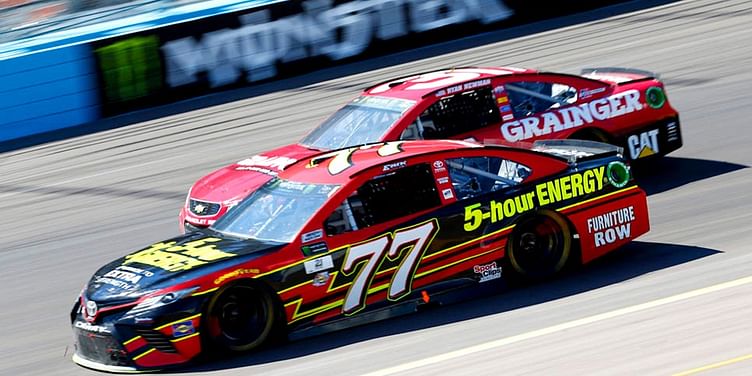 There is no element of bias towards this company. It rather comes from a very personal space of best deriving the lessons from it to solve compelling problems of the beginners in the startup world.

One of my favorite things is to look back at the successful startups and unclutter the things that they have done right, which gives them the chance of being noticed and preferred.

Some startups stand out through visual simplicity, some through a strong branding strategy and some through frequent offers that seem too good to be true for their customers.

But, what if it is just about selling bottles and every program that the startup undertakes is completely sales-oriented- no rocket science at all- What would be the preferable marketing strategy then?

The first thing that popped up in my mind when I read this was Advertising, an alternative to buy your way through.

But is it really that easy- to lease the short-term attention span of the target audience to a product that disturbs people in the middle of their work?

According to L. Jeffrey Zeldman,

''95 percent of people don’t like being interrupted and the other 5 percent hate it.''

“We hate advertising so much that we’ve trained ourselves not to look at the top or right sidebar on most sites,” says Jeffrey

In spite of this staggering number to be true, there must be something that Manoj Bhargava’s 5 Hour Energy is doing right that makes the rainbow-colored bottle to not only overshadow its competitors in the energy drink category but to become the category in itself.

According to one estimate,

“Americans buy some 9 million 5 Hour Energy bottles a week, making for 2015 sales of $1.2 billion. Not only this, even an American non-user would be able to tell you what a 5-Hour Energy shot is.’’

That’s because Bhargava does 4 things right that makes him a multibillionaire and the richest Indian in America.

#1: He says, “It is the innovator rather than the inventor who leads’’

There is a subtle difference between Invention and Innovation. When Manoj Bhargava introduced 5-Hour to the market in 2004, energy drinks like Red Bull and Monster were already capturing more than half of the market share. So, it was not an Invention as such.

But, was it a great innovation? Absolutely

From its inception, Bhargava knew that when it comes to drinks, consumers are looking for more than just deliciousness and that’s what the product gives- an energy boost of 200 milligrams of caffeine, an equivalent of a 12-ounce ("tall" size) Starbucks dark roast coffee.

But, if the drink has such a high portion of caffeine, chances are that a consumer can easily replace 5 Hour Energy with a cup of coffee.

That’s because of price and convenience issues. Since, 5-Hour Energy roughly costs around 5$, it becomes easier to take the drink rather than a morning cup of coffee.

When everyone asks Bhargava- how did you do that? He says, “we weren’t that smart. We just didn’t do dumb stuff… and that pretty much differentiated us from all other corporations”

Targeting the right audience has become a norm and that is because of the ever-evolving and competitive topography of the startup landscape.

The amount of targetable behaviors is in hundreds but to identify and have a solid understanding of what are the possibilities is the major catch.

When Manoj Bhargava came up with an idea of Energy Shot, other competitors like Red Bull and Monster were majorly targeting the teenage boys, who fall short of energy and need to be alert without crashing.

Knowing the energy blend of the product, Bhargava thought of taking the product to not just the usual section of people but to go beyond it.

5 Hour Energy aimed towards all the energy-sapped adults -from the division of truckers and the traders of Wall Street to the employees who were trying to meet the deadlines and the hungover students.

Selling them on the idea of a quick-fix jolt, where taste was hardly the point proved to be far more profitable for 5 Hour Energy so much so that in eight years the revenue went up from nowhere to $1 billion in retail sales and gave Bhargava a fortune.

The Startup World often have a delusional perception towards multi-faceted marketing and that’s because there are high stakes of only some distribution channels to work out.

The downticks force startups to think in terms of uncertainties, which come in between the limitless potential of the multi-faceted nature of the market.

Ironically, this specific marketing helped Bhargava to understand the key channels that took his business to newer heights. From TV advertising to retail promotions, from magazines to the counter of every gas station and grocery store nationwide-5 Hour Energy was everywhere.

For a TV commercial, 5 Hour booked a slot on Fox, Turner, and ESPN and went for platforms like NFL and NASCAR to increase the purchase from retailers.

However, the company had a soft corner for NASCAR platform as it gave direct marketing to the product.

"It's media exposure on TV. When you see your logo going around the racetrack, that's enticing, something that a Football cannot offer. That's a commercial,’’ says Rise Meguiar, 5-Hour Energy Vice President of Sales

According to MWR's marketing team,

Henceforth, Multi-faceted marketing gave 5 Hour Energy not only a larger viewership but also made the brand an obvious choice among the energy-deprived Americans.

A retail store conveys a strong prompt, interaction and suggestions to the customers and gives a boost to the product sales.

But with the increasing number of products to be displayed, competition in the shelf marketing space has become fiercer.

Richard Butwinick, Founder of Sellcheck.com says, “You get just 1 second to grab the consumer's attention”.

In order to deal with this statistic, Bhargava wanted to have clear touch points with the customers.

Knowing the size of the bottle, which is 3⅓ inches tall he wanted to position it at the cash register while checking out.

Bhargava implied this spot promotional tactic to GNC, the first national chain to stock 5-Hour's 1.93-ounce bottles and took this further with Walmart and other pharmacy chains.

From the very inception of the product, the marketing efforts were built on the belief that it will have to win at retail. He controlled and optimized the presence of the product in the retail store at every step to outperform the rivals.

Bhargava’s biggest strategy to offer convenience stores like Circle K and national retailers like Family Dollar and Walgreens space on the back of the No. 15 car in exchange for favorable placement and promotions at retail, gave the brand an edge over others.

Living Essentials spokesperson Melissa Skabich says, "It is true that customers reach for 5-Hour Energy because it works but, positioning played a large part in increasing the visibility of our product."

Making marketing plans and rigidly sticking to them might not work for entrepreneurs, who have just started. They didn’t work for Bhargava either.

5 Hour Energy was also scrutinized for its deceptive ads and that is perfectly relevant for not only 5 Hour but for every other startup.

In order to move the scene forward, an entrepreneur needs to see ahead to what’s possible in the first place and apply the lessons that have previously shown tangible results.

The above lessons may or may not work for startups of all sizes but they can definitely give the entrepreneurs an advancement to think beyond just what is unfolding right in front of them.

To quote Bhargava in the end,

“We just concentrate on things that can be incredibly useful. If you come up with something cool that’s not, we don’t do it. I have no interest. I don’t want to be cool and I’m never going to be cool.” 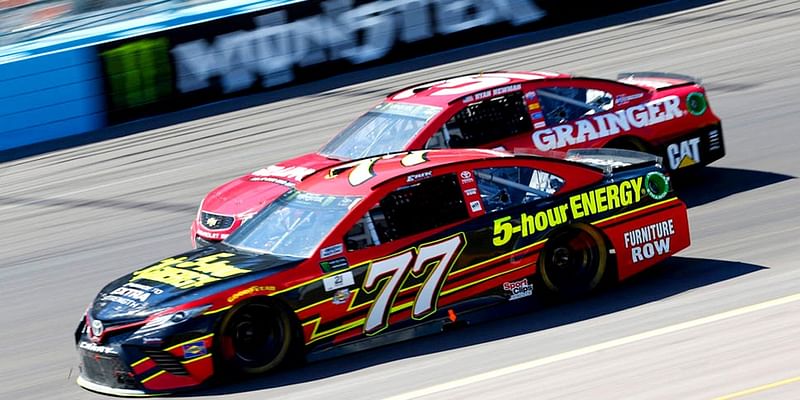