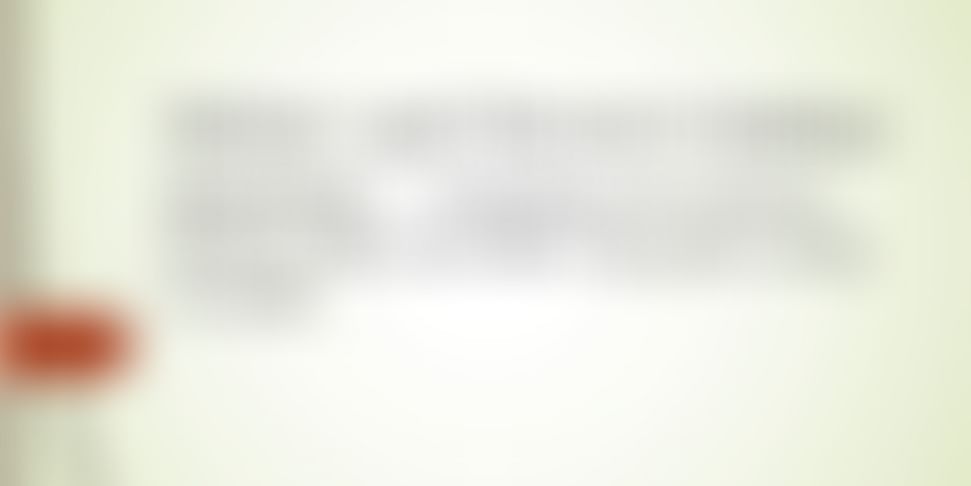 Both these cars are offering several variant and aggressively priced giving a tough competition to car makers of its likes in this segment. There are a plenty of websites already written tons of articles on what the two new entrants has to offer and every nook and corner about the features and what not. So I will skip that part and come straight to the purpose of this blog.

Many of you must be wondering, some new car company or model enters Indian markets with a fancy model every time, what's different with these two. How is it going to make its presence felt in the already overflowing automobile market.

As per the latest figures released by SIAM(Society of Indian Automobile Manufacturers), there had been a massive decline in the overall automobile sales this year, some even call it worse since last decade.

Major car makers like Maruti Suzuki, Hyundai, Mahindra and all others are going through this slippery slope. Industry experts have started deriving theories behind the slowdown. Multiple factors have come to light which results to continuing descend of automobile sectors. Few findings from various auto experts indicates below factors.

Stringent Lending rules by banks due to economic slow down

Current Economic slowdown made banks cautious. Some banks have made lending stringent like only specific to credit scores leading to reduced number of eligible buyers.

With the advent of app based cab booking like Uber, Ola and ride sharing like QuickRide it's now easier to get rides. A majority of consumers consisting Millennial who prefer ride sharing/ car pooling model over ownership of a vehicle.

Though lack of visibility at present towards Infrastructure and plan for EV ecosystem, it has a passive impact where buyers are in hope of upcoming govt. plans

Ever since auto purchase had been made affordable through easy Auto loans more and more number of vehicles are getting added on roads daily leading to overcrowding of roads and traffic jams. Another reason people are afraid to add to the misery.

Amidst slowdown of new car sales, pre-owned car sales had been growing. As per platforms like OLX and Quickr young generation are mostly keen in buying pre-owned cars to suit their life style.

Despite above market situation KIA Seltos and MG Hector received a whopping response from potential buyers. The footfall in their newly opened showrooms last month led to an overwhelming bookings as well. KIA claimed to receive 32,000 booking requests where as MG claimed 28000 booking requests till first week of Aug 2019. Competing with the likes of Hyundai Creta, Mahindra XUV, Jeep Compass, Tata Harrier etc. their first month sales figures are quite impressive.

KIA Seltos reported sales of 6236 units in its debut month of Aug. Since MG Hector debuted in Jul a month earlier in Indian market its sales were 1508 and 2018 in Jul and Aug respectively.

KIA motors India facility is spread across in over 500 acres near Anantpur, Hyderabad in Southern India. As per the CEO, KIA motors so far they have invested  US$1 Billion in India facility. The plant has a production capacity of 3,00,000 units per annum. As per him, they are looking at about 3 years time to break even the investment cost.

On the other hand MG motors manufacturing plant based in Halol, Gujarat has a production capacity of 80,000 units per annum. MG India has so far invested US$320 million in its Gujarat based plant.

Both cars are feature packed and has a plenty to offer in terms of aesthetics, experience, technology and comfort. Nevertheless below factors could be deciders for potential buyers when it comes to making a choice-

From the above figures both KIA Seltos and MG Hector looks promising in terms of features and performance. However as the trends suggests new entrants have always been eye catchers for a while. Consumers nowadays are more aware with access to knowledge, with 16 variants double as that of Hector, Seltos certainly gives buyers more options to choose from. With an attractive price range starting 10L on wards KIA Seltos is quite aggressively priced for a compact SUV segment. MG Hector launched with more than a 300 customization to suit Indian conditions is not any lesser serious about it's interest in Indian market. Those 3526 units of Hector on roads are decent head start for Morris Garages. In the long run, we will know their grip on Indian market based on the Sales and after Sales feedback from ground.