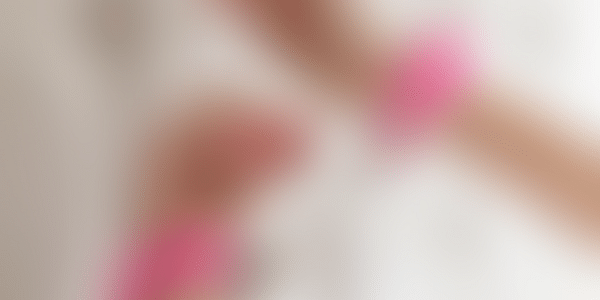 India, being the land Kama Sutra, the ultimate guide on sex, has been ranked as the sixth most sexually-active country in the entire world. However, people in India still seem to consider it as a taboo and refrain from discussing it openly.

People from cities, especially the Tier III and Tier IV cities, consider it blasphemous to publicly talk about things related to it. Nevertheless, this kind of taboo still does not refrain people from being curious and being overtly interested in.

As an inevitable result, the demand for adult toys and other related products have gained momentum in the Indian arena since the past five years. Now you can easily and comfortably buy online adult toys in India.

The ultimate spot for people to buy adult toys still remains the internet since it allows a variety of options and preserves the anonymity of the buyer in cases where one does not want to buy it openly because he or she fears being judged by the people around him.

The sexual wellness industry gained popularity in India since the past five or six years. It is still at a very nascent stage. When entrepreneurs first delved into this industry around the year 2013, they were completely unsure of the outcome of the business since it could not be predicted whether the people will accept it or not.

The initial presumption was that only the Tier I and Tier II cities will build the market for the sexual wellness industry, but surprisingly, after some time it was observed that Tier III and Tier IV cities contribute equally to the industry and sometimes ever more than the Tier I cities.

Another major presumption was that women may not be as comfortable with adult toys as much as their male counterparts due to the existing taboo surrounding the topic.

However, research suggests that even though initially the men dominated the market yet gradually the women seem to have aroused their interests in these products as more and more women are discovering the importance of their sexual well-being and the importance of intimacy in their personal relationships too. As a result, women are getting much more comfortable to use these products as opposed to men.

A major setback for the industry has been the mentality of the people regarding adult toys that they are either illegal or obscene. The laws in India also pose certain issues to the production and sale of such products since Section 292 of the Indian Penal Code prohibits the promotion and sale of obscene products.

The reality is that most of the adult toys fall under the Drugs and Cosmetics Act since the products either look like lip-shade boxes or other similar cosmetic boxes. The products do not resemble the human anatomy in any way or portray nudity, and hence, cannot be considered to be illegal.

However, the people of India are gradually opening up to the idea of adult toys so much so that Bollywood through movies like Lust Stories and Veerey di Wedding have displayed a few scenes where women are shown using these toys and satisfying themselves.

Consequently, entrepreneurs find themselves a bit hesitant to enter into such an industry. All this taboo and speculations regarding the topic also results in a dearth of funding for such entrepreneurs since major investment firms and funding houses become uncertain to provide funds to such businesses.

Despite all these challenges, Akhil Gupta, the owner of one of the top adult toys delivery website in India, decided to enter this niche with his website called Naughty Nights. His enthusiasm was such that he managed to be the only entrepreneur in this industry to secure investment from a Delhi based angel investor.

The sexual wellness industry is one of the fastest growing e-commerce industries in India with people gradually getting aware of their needs and knowing about the plethora of options for intimacy products that the websites offer to them.

Even though it will take some time for the people to use and experience the products to make sure what suits them better, the adult toys industry in India is a budding one. The advent of technology has brought a smart-phone into the hands of maximum number of people which makes it much more feasible to know about these products and deliver them to the respective customers.

Effective Practices To Generate Leads During The COVID-19 Pandemic