Top 8 Reasons Why ReactJS is Best for Web Application Development 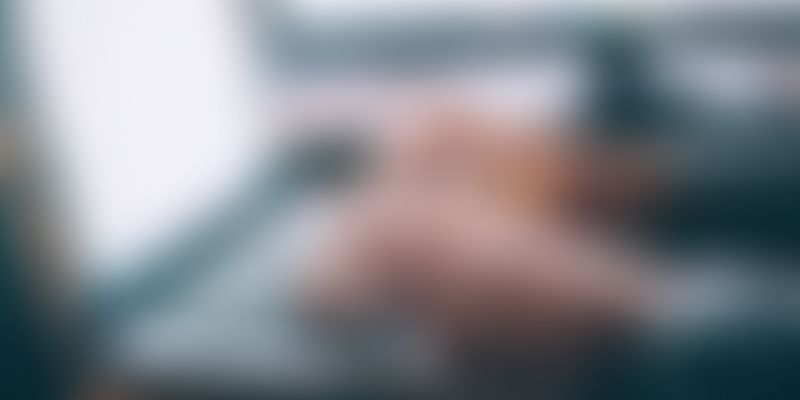 Amongst these, ReactJS development of web apps is gaining much popularity. In fact, the advantages of this framework have influenced developers to move their web apps to ReactJS with the help of ReactJS migration.

These advantages, which make ReactJS a sought-after tool for web application development, are usually as effective in other popular frameworks. ReactJS, hence, enables developers to convert any idea into a working web application. Virtualization and architecture, in particular, set the differentiators for ReactJS web app development.

Here are the eight key factors that make ReactJS one of, if not the best web application development tool or platform out there. Developers or non-developers, both can consider these reasons to know the key advantages of creating and updating web apps on ReactJS.

ReactJS is straightforward and less complicated compared to other JavaScript frameworks. Developers can use standard JavaScript coding for developing web apps on ReactJs. It is also easy to understand and learn the combination of HTML with ReactJS. The syntaxes are more or less similar, and you can also use JSX extension with ease.

ReactJS development services are predominantly used for the development of Android apps.  By supporting the reusage of codes, ReactJS helps developers in controlling the data flow. From a single point, the flow of data can be checked as ReactJS provides one-way data binding, a characteristic of its Flux architecture.

In ReactJS, memory data structures are converted into components. These components run the computation tasks to update and modify the browser. Virtual DOM or VDOM empowers developers with the coding for this function. VDOM renders these components, their data, and the elements, and you can process and utilize them further. The VDOM feature allows developers to build sophisticated UI. Hence, the users are able to perform tasks on the web apps with the help of JSX and not JavaScript only.

With ReactJS, custom mobile development is streamlined with a single-way data flow. You can pass some values as components and also render them in HTML tags as properties. However, you are unable to change components or access them directly. Even so, ReactJS enables the callback function and allows developers to access components and change them directly. This is a unique property of ReactJs, referred to as properties flow down and actions flow up.

ReactJS development companies can provide effective testing of web apps. The framework supports Babel and reacts-di for reliable testing. In addition to this, ecmascript6 modules can be browsed in the ReactJS framework. The function of your web app in the present state can be monitored from events, outputs, and triggered functions, as well.

When ReactJS utilizes the downward data flow, it makes sure even the smallest of modifications and changes are updated in the code. While doing so, the key data structures of the web app are not impacted. To stabilize the code in ReactJS, developers only need to change the state of the component and make the modifications. These changes are further applied only to specific elements and components. Hence, the use of data binding for updates and code stability improves the continuous performance of the web app.

You can build high-load web apps with ease on ReactJS. Being more of a library than a framework, ReactJS can run some of the advanced rendering engines and platforms. It prohibits bottlenecks and the VDOM ensures the UI does not experience any ripples. All this is done at high speeds, making ReactJS a suitable environment to develop heavy-duty web apps. You can also develop dynamic pieces of software by using the required DOM operations and choosing the right algorithm from a vast range.

Optimizing the basic as well as the intrinsic functions of web apps is easily executed with ReactJS. Developers are able to load only the data that is relevant to the app being built. This responsiveness makes the app development executable at high loading speeds and modernized UI design.

Now that you know the eight key reasons on why developers choose ReactJS for web app development, all you need to do is find the right ReactJS development company for your project. With the help of ReactJS development services, web apps can be built with ease of conversions, high-speed processing, simple migrations, and low expenses.