Transition of The Apparel's World 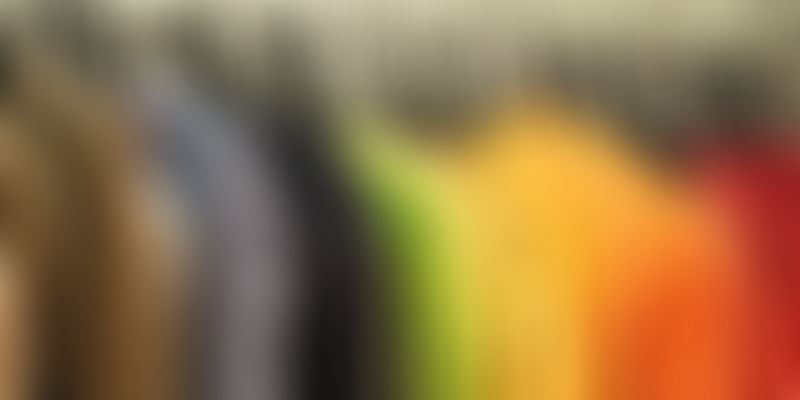 This article gives an glimpse of apparels history and how it transited during the centuries.

In this article, we are showcasing the various transitions of the apparels which started from the medieval times to the current fashion world. The production of clothes, which was considered to be an art in the prehistoric period, has undergone several technological changes.

Prior people in the medieval times wear tiger skin and sheep hides which were the only options for the primitive man and then the various advancements in the field of clothing initiated.

Time evolved and the clothes have become the sophistication. Let's us move to the Era of Kings and the clothes were more centric towards richness and elaborateness of the silks and it was laden with embroidery and jewels.

Above is the image of the Maurya Reign

Then the era of the English initiated and the more sophistication of the dresses is evident.The dresses during the English Era were elaborate and it consists of frills and for men it was suits. They were carefully crafted suits. In the Early Victorian Era, black is dominant and it was considered as the universal uniform as well.

After a while, there was change of throne and it has also seen as the change of fashion as well.The changes in colour and vibrance of the apparels can be seen. So, this surfaced the idea of gentlemen and it also bought so called serious approach to the attire of men.

It was mocked that "men want to dress as serious as the mourning and the same style they want to be depicted in the office as well". The common men attire includes shirts, trousers, and leather shoes. Denims were not introduced yet in the world of sophistication yet.

Yet the evening etiquette were different and both the dresses includes the full formal dressing.

Again time changed, and it had seen the transition of the fashion as it is said that the fashion changes over time and various other factors like economy and weather to name few.

Bohemian fashion usually refer to the styles which are unconventional and artistic and they are basically adhere to the "Bloomsbury Group". The styles are off beat and the various cuts and natural hues were included into the dressing. It is referred as the travellers group also.

It also saw denims in the world of fashion and it has taken the world by storm. People started to wear denims as it is sturdy and gives rugged look. Denim for men and women both were in vogue and it is in trend till now as well.

Now, we move towards the Indian Attire and it had seen the fusion clothing as well. It comprises of kurtis, fusion wear, suits and various other dressing which are fashionable and trendy.The technological innovations have helped brand merchandisers and retailers to shift towards a new global reality where customer choice and service are not just the priorities; but have the potential to create a difference between the success and failure in a highly competitive market. At Apparelsnyou, we create prioritise customer.

Today, in the global apparel trade, the retailers and brand merchandisers are playing a dominant role, and the apparel industries continue to change faster than ever. The retail sector is becoming increasingly concentrated, and the largest international retailers are becoming more powerful through mergers and acquisitions. The move is more towards the ecommerce now.