Where is the Malta of Asia? 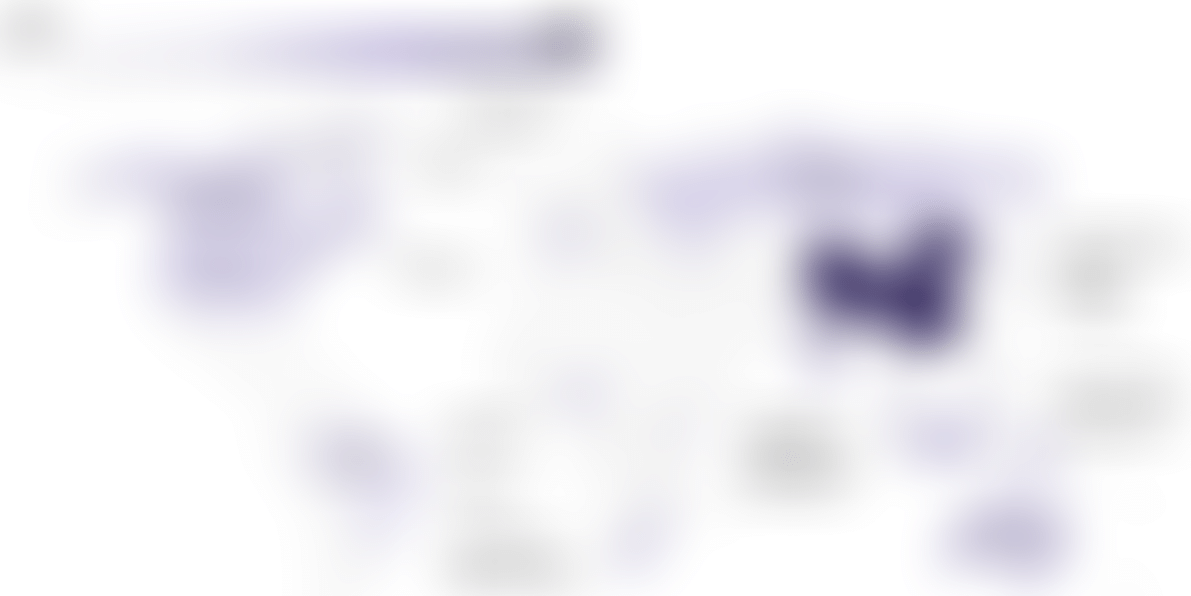 Developing Hyderabad into “New-Malta of Asia”

The digital economy has given rise to megacities like London, Singapore, Hong Kong, and New York. A recent McKinsey study indicated that 600 cities across the world are creating over 60% of the global GDP and over 130 new cities are expected to enter the top 600 by 2025 ,  all of them from developing countries and 100 new cities from China. These cities are becoming smarter and will benefit from the fourth industrial revolution.

Connectivity , human capital , use of internet service, integration of digital technology , and digital public services  are the most common indicators used to measure the success and impact of a digital economy.

However, this is the case for developed cities. What about the other side?

The Case of Emerging Economies

India is a fine example. In spite of a proactive approach to digitize different sectors of its economy, the most significant friction points between governments and its people are the lack of timely deliverance of public services. Some examples of inefficient delivery of services are getting proof of your identity or proof that an asset's title was exchanged. To process the transaction, people have to show up in person to get their relevant documents stamped by a government official. This seems ancient in a digital age.

Blockchain technology is perfect for streamlining these inefficiencies between the government and its people. Among the early adopter states in India, Telangana, for example, has the digital infrastructure to accommodate blockchain based public services. For citizens, this will be incredibly empowering. This additional layer of transparency provided by using blockchain technology can only nurture people’s trust in the government’s services.

Hyderabad: The City with Potential

Hyderabad stands tall as one of the most advanced IT destinations in the country, second only to Bangalore but cruising fast to secure the top position with the business-friendly outlook of the Telangana government.  The city offers an advanced infrastructure, start-up culture, connections with the global market, and of course business-friendly policies. It houses some of the best hi-tech cities, HITECH city and Genome Valley, which are offering a cue to its counterparts on matters related to developing a smart and efficient urban setting at a much lower cost. Technology coupled with the highest standard of living in the entire country, it has the potential to become a new global destination for breakthrough technological innovations, including in the much-talked-about blockchain sector.

As a matter of fact, Hyderabad shares a similar taste for emerging technologies with Malta. For comparison, let's look at how becoming the “Blockchain Island” has boosted the Maltese economy.

Drawing a Parallel and Inspiration

The government of this small European Island has opened its doors to blockchain and other so-called distributed ledger technologies. The European Commission projects that the small island country’s economy would grow by a huge 5.2% during 2019, outperforming the economic growth of the entire continent.

Malta perhaps is the most friendly nation globally towards the blockchain industry & the digital currency wave, which has clearly reflected on their growth rate. Thanks to favorable legislation, the country has already attracted some huge names from the cryptocurrency and Blockchain space to its shores– such as BitBay, ZebPay, and Binance. This has, in turn, increased job creation and GDP which are major drivers of economic growth.

Malta has recently passed laws offering a holistic regulatory framework for DLT operations, making it the first of its kind. In short, these laws not only deal with digital currencies and exchanges but also focus heavily on enterprise applications for distributed ledger technologies. It is expected that with the introduction of the new laws, they will have created a robust environment with competitive tax regimes to attract interest in Malta as a destination for many more crypto and blockchain businesses.

They understand what blockchain technology can offer in the long run as opposed to other countries that are typically looking at crypto and blockchain for short-term gains. The major benefit for blockchain companies and startups operating in Malta is the attitude of the government.

As a citizen of India, it’s exciting to see how blockchain can shift the dynamics of power in the country. The style of Indian governance is plagued by nepotism, corrupt politicians, and unequal opportunities to the people. Moreover, after repeated failure to be transparent and provide equal opportunity to the masses, there is an atmosphere of lack of trust that is growing irrespective of which government is in power. Since Telangana are already leaders in the digitization initiative, there’s a robust framework to migrate to blockchain based systems and set the standards for smart governance as blockchain has the potential to cut through the hassle of directly interfacing with government services.

Empowered Local Developers: Blockchain can give the Telangana government access to a truly borderless economy. It will empower local real estate developers by allowing them to raise funds for projects from any part of the world in an easy, transparent, and secure manner with a clear audit trail.

Inclusive Investment Opportunities: Telangana government can use blockchain to allow fractional ownership of assets which will release the real estate sector from an illiquid market.  In doing so, Telangana can broaden the investor base by giving investors of all income ranges access to real estate investment opportunities.

Increase in Employment Opportunities: The entire country is facing a national unemployment crisis, with the national sample survey office (NSSO) reporting the highest unemployment rate in 45 years. Hyderabad is already a hot spot for large offices of billion-dollar MNC’s, and if regulations are favourable for blockchain-based companies, it would attract large blockchain based companies looking to enter the Indian market to set up offices in Telangana, which will enable the state to create more employment opportunities.

Identity Management: Telangana government can accurately capture and document a person’s or business entity’s identity using blockchain. Coupled with traditional identity measures like birth certificates, fingerprints, court documents, and other emerging identity tools like voice & facial recognition, they can create blockchain-based identities where people can safely and securely share and verify their identity to engage in any transaction that requires KYC.

Notarisation Services: Any service where a timestamp is critical to the proof of action. This action or event could be the birth or death of a person, the exchange of a property title, the bestowal of an academic degree or nearly anything else, eliminating the mundane paper-based transactions where people have to interact with public bodies and have to keep physical proof of entitlement with rubber stamps from relevant agencies.

These are only some use cases for blockchain in the public sector; however, the list can go even further in terms of voting, customs, taxation, cross border remittances and many more.

Now, we know what a blockchain friendly Telangana looks like; however, there are obstacles to overcome before making this a reality. Due to the complex nature of the technology, the adoption rate is slow. The major hurdles to adoption are education, infrastructure, and budget. So, the accomplishment of this reality depends on the decision makers willingness to move towards smart governance.

Herein lies the big question. Can the relevant stakeholders in Telangana join hands to make the city one of a kind, which excels in advanced business & technology matters at par with Malta and yet offers its cost benefits like no other place in the world?