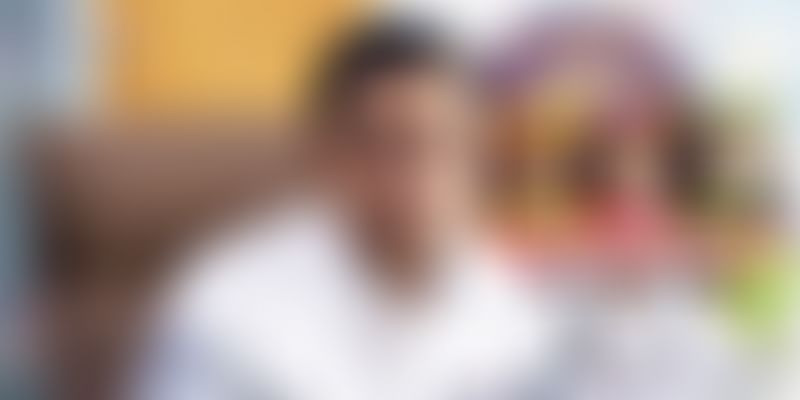 Started by Vikram Agarwal in 2009, Cornitos grew into India’s biggest nachos brand by market share. By 2019, it had captured 60 percent of India’s nachos market, and also exported to the US, Australia, China, Singapore, UAE, and elsewhere.

Before starting a nachos brand, Vikram Agarwal worked in his family business for 20 years. Globe Capacitors, started by his father, manufactured and exported film capacitors.

Vikram, a BCom Honors undergrad from Shaheed Bhagat Singh College, had joined the family business after he completed his studies in 1991.

In June 2008, he took a business trip to the US, not knowing that it would change his life forever.

During the trip, he tasted tortilla chips, a snack made by cutting corn flatbread into triangles and then frying or baking it. Tortilla chips are also commonly called nacho crisps, or just nachos.

Vikram fell in love with the tortilla chips and decided to create a nachos brand that offered Mexican flavours with an Indian twist.

“In India, traditional namkeen still ruled people’s taste buds. I studied the Indian snack market and found a gap between the ubiquitous Indian namkeen and Western potato chips. This gap could be filled by tortilla chips, or nacho crisps,” he tells SMBStory in an exclusive interview.

Vikram shared his idea with his father, who acknowledged the idea and encouraged him to start a tortilla chips and nacho crisps brand.

In 2009, he established Greendot Health Foods in Faridabad, and began making nacho crisps under his new brand Cornitos. Vikram set up a fully-automated manufacturing plant in Roorkee, obtaining the technical know-how from a California-based equipment maker.

“The launch of Cornitos represented my passion for food business and my unsatiated appetite to succeed. We started by launching five flavours: cheese and herb, tikka masala, tomato, sea salt, and jalapeno,” he says.

Vikram’s USP for the brand included the fact that the nachos are gluten-free, cooked in corn oil, and manufactured by a Mexican lime treatment process of making traditional masa (maize dough) using stone-ground, non-GMO corn.

Over the next ten years, Cornitos grew into India’s biggest nachos brand by market share. By 2019, it had captured 60 percent of India’s nachos market, and also exported to the US, Australia, China, Singapore, UAE, and elsewhere.

Vikram faced several hiccups during the early years of Cornitos. Choosing the correct variety of corn kernels took some amount of trial and error to solve.

He didn’t come from an agricultural background, and so it took him a year to narrow down on the right type of corn for his nacho crisps. The company then began growing the corn through contract farming.

Vikram also didn’t find it easy to set up a production unit that met international standards of production.

Gaining customer approval and acceptance was another big challenge for the brand. Nachos was not a booming or established snack category when Cornitos first launched.

“Due to low penetration in the market and low per capita consumption of nachos in India, the category took a while to grow and scale-up. Despite hefty investments and top-notch technology, we experienced lean days where things did not happen as planned,” Vikram says.

During those early years, sales stagnated and the brand was becoming confusing or less attractive to consumers.

“It was a difficult stage for the brand and we didn’t know how long we could sustain. But we didn’t give up. We decided to change our packaging and move from glossy finish to matte-finish packaging. We also changed our logo and colour scheme to brown and yellow, modified the font, and removed the product image from the packaging. Our aim was to make the products look like they were made by an international brand,” Vikram says.

The fresh approach to packaging worked. As sales picked up, Cornitos distinguished itself as the market leader in an emerging and growing category for nachos.

“I am a strong believer in the Blue Ocean Strategy, a marketing theory about the pursuit of differentiation to open up a new market space and create new demand. When I launched Cornitos, the idea was to enter an uncontested space, reduce our entry costs, and get better value,” he says.

Cornitos’ nacho crisps are priced at Rs 20 for a 30g pack, Rs 35 for a 60g pack, and Rs 85 for a 150g pack. They are available across most major retail outlets, online grocery stores and marketplaces, multiplexes, and airports. The company claims it has a presence across 40,000 outlets in 300 cities with 500 distribution channels.

“Our target is the health conscious masses. Today, it is becoming everyone’s priority to satisfy their taste buds without affecting their health. Previously, we focused primarily on youth, but now we are seeing older people and even senior citizens taking to nachos,” he says.

Presently, the global market for tortilla chips and nachos is growing. Market research analysts at Technavio predict it will grow at a CAGR of over seven percent by 2021, and say it will be accelerated by increasing demand from working population in urban areas.

In India, besides rising demand from metro cities, Vikram expects the nacho crisps market to see an increase in demand from Tier-II and Tier-III cities.

“Consumers are continuing to broaden their concepts of snack foods beyond potato chips and cookies. Cornitos is seeing an upward trend and is moving in a positive direction due to the changing consumer preference for healthy snacking,” he adds.

Besides launching more innovative products under the nacho crisps category, the brand intends to foray into the non-corn-based snacks category, and will most likely focus on baked snacks. It also intends to begin ecommerce operations on its website.

At present, Vikram and Cornitos face operational challenges on multiple fronts due to the COVID-19 pandemic and lockdown. Expectedly, the brand has seen a dip in sales. It is now preparing for a post-lockdown revival where home deliveries of groceries and snacks, including Cornitos’ products, will see an increase.

“The main challenge after lockdown will be addressing the broken supply chain to procure raw material. Our production unit will have to bring process efficiency at a micro-level through cost control on consumables, as well as control process waste, process automation, ensure breakdown prevention, and increase production efficiency,” he says. 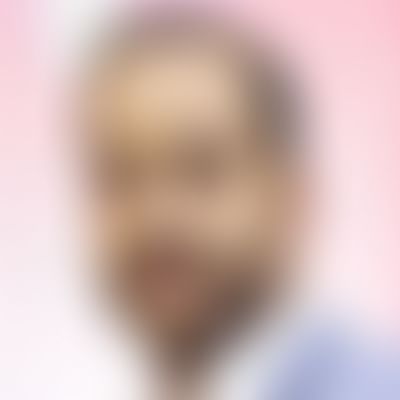 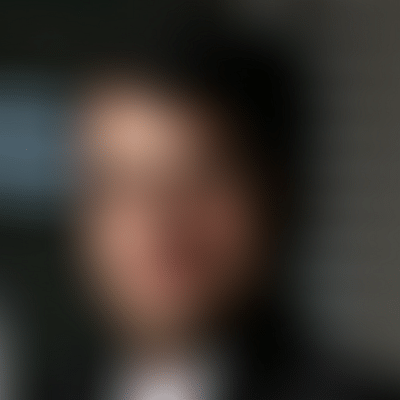 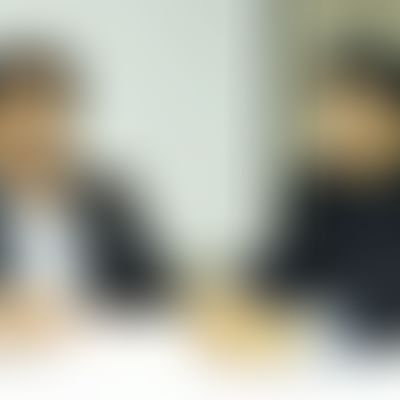