In the last 30 years, direct selling in India has been surviving every economic crisis. In today’s extraordinary times, this industry has the potential to be one of the major uplifters for the drowning economic situation.

The COVID-19 pandemic has put us in an unprecedented situation. It is almost like an alternate reality or a parallel paradigm that feels strangely familiar. While we grapple with this new actuality, one wonders what’s next, and what best can be done to survive this adversity?

This once in a century health catastrophe has forced us to think out of the box and adopt unconventional methods as we unlearn and relearn certain dynamics.

India has been one of the first countries to implement a strict nationwide lockdown to contain the spread of the virus. The public and private offices, manufacturing factories, retail stores, shopping malls, service industries, entertainment industry, hospitality industry, consumer goods industry have been shut down since March 25. However, essential services such as hospitals, pharmacies, and food supplies remained accessible to the masses.

Needless to say, the lockdown has had an enormous impact on the economy of India. Large companies across various sectors — media, aviation, retail, hospitality, automobiles — have announced massive layoffs in recent weeks. As many as 122 million Indians lost their jobs in April 2020, and India hit the highest rate of unemployment of 27.1 percent, according to the Centre for Monitoring the Indian Economy (CMIE).

Experts are also worried because India had entered the lockdown with already high unemployment levels. At 8.7 percent, the rate was already at a 43-month high, up from just 3.4 percent in July 2017, according to CMIE.

Amidst this, the plight of the local migrant workers is heart-breaking in today’s difficult times, and it is unfair to turn a blind eye to them. As we witness a huge wave of reverse migration, here’s how the direct selling industry can provide help.

What is direct selling

Direct selling is a business model through which a direct seller makes profit by buying products from the parent organisation and selling it directly to the consumer without any third-party intervention. Moreover, the direct sellers build their own network so that everyone benefits from the business of retailing products. In the last 30 years, direct selling in India has been surviving every economic crisis, be it recession or unemployment in the organised and unorganised sectors. In such extraordinary times, this industry has the potential to be one of the major uplifters for the drowning economic situation.

A ray of hope for migrant workers

Migrant workers tend to be the most vulnerable to unemployment and wage cut during an economic slowdown. Linking with one of the direct selling networks will definitely provide relief to them to some extent. The migrant workers can work from remote places by merely using smartphones.

In the year 2016, the Government of India issued guidelines for the direct selling players operating in the country. It clearly barred companies from charging any enrollment/start-up fees or inventory loading to direct sellers. The entry in the business is for free, and there is no compulsion on the product purchases with zero inventory loading. This feature of direct selling makes it a viable income generation opportunity during the economic crisis, and weakening disposable income levels in India.

Since the entire business is handled screen-to-screen, the equipment is virtually present in their pockets and the direct sellers hardly need to commute anywhere or visit the company offices.

With falling sales curves and massive layoffs, people are forced to seek different sources of income generation. Direct selling is no doubt the best-suited option for them, because the companies are now offering a risk-free, low to zero investment, tech-based, and work-from-home direct selling business proposition.

Considering the economic crisis ahead of us, one can be certain that the direct selling industry is offering the most dependable income generation option right now. It comes customised for everyone — migrating labourers, housewives and working women, professionals, small businessmen and farmers, salaried and unemployed, learned and illiterate — looking for a primary or a secondary source of income. The legitimate industry players, operating according to the government-defined guidelines, offering negligible or zero investment, time and space flexibility, and the simplified work process blessed by technological advancements are a ray of hope for millions of Indians and also for the Indian economy today. 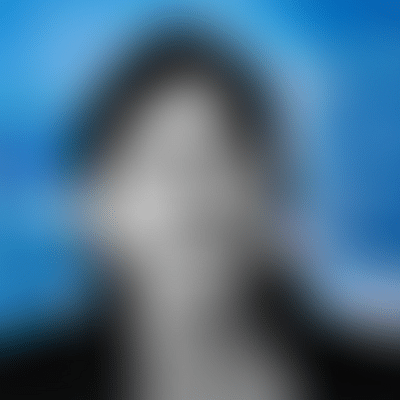 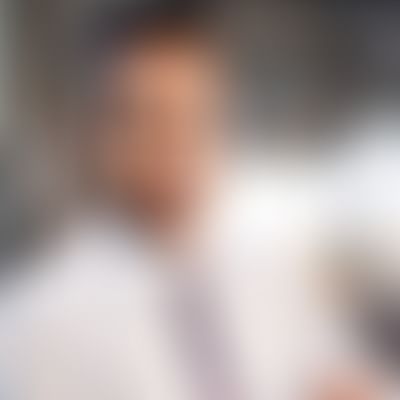 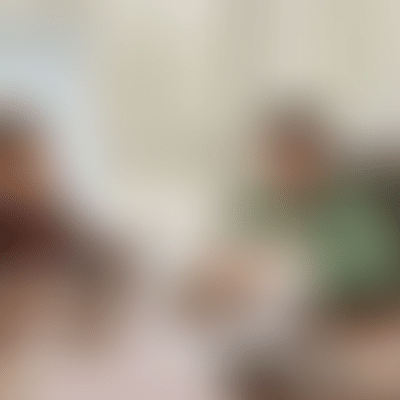 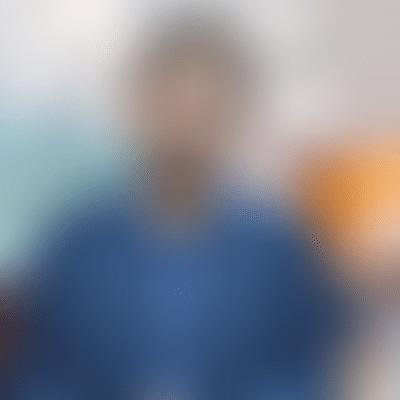 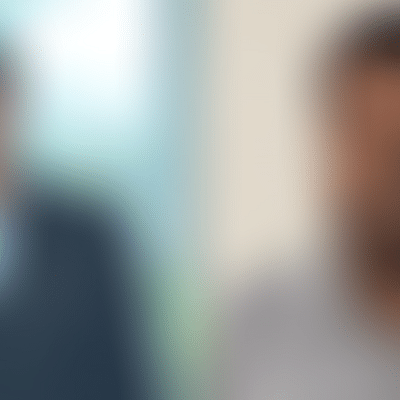