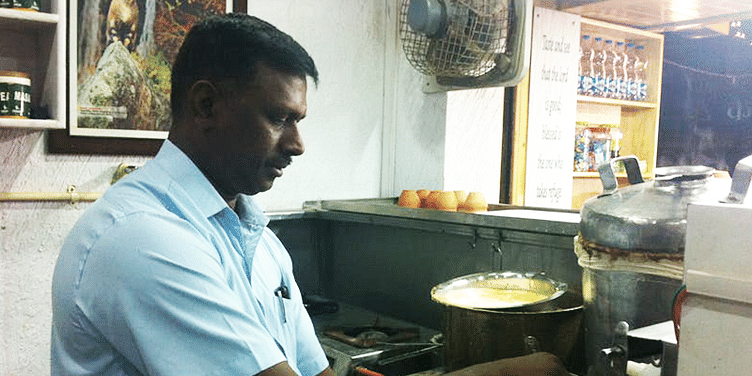 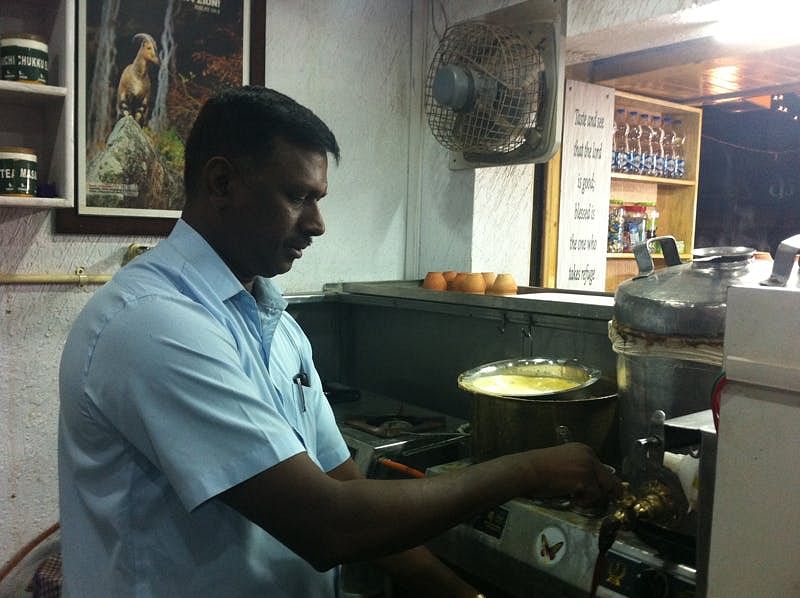 ‍Daniel brewing his magic at his new stall. 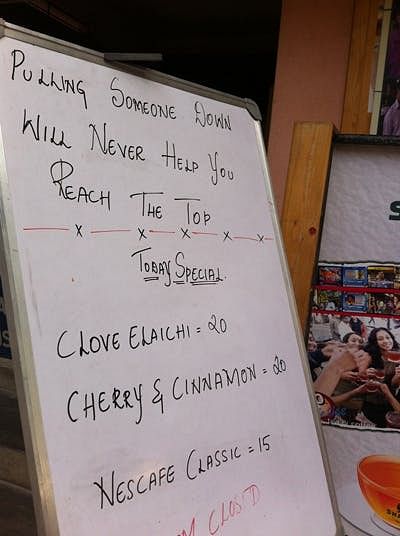 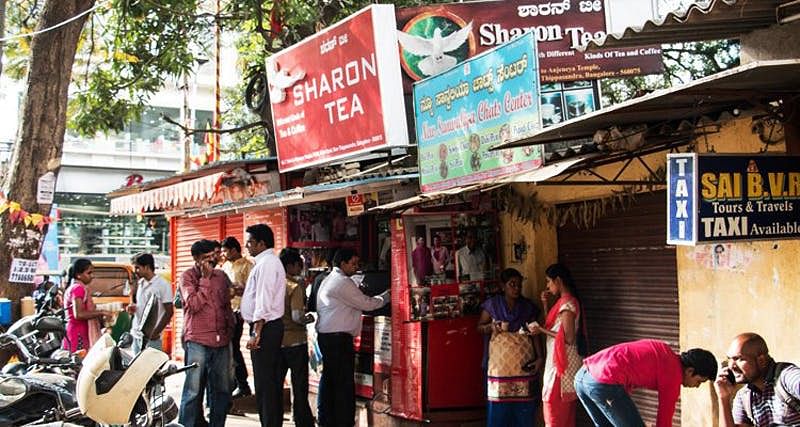 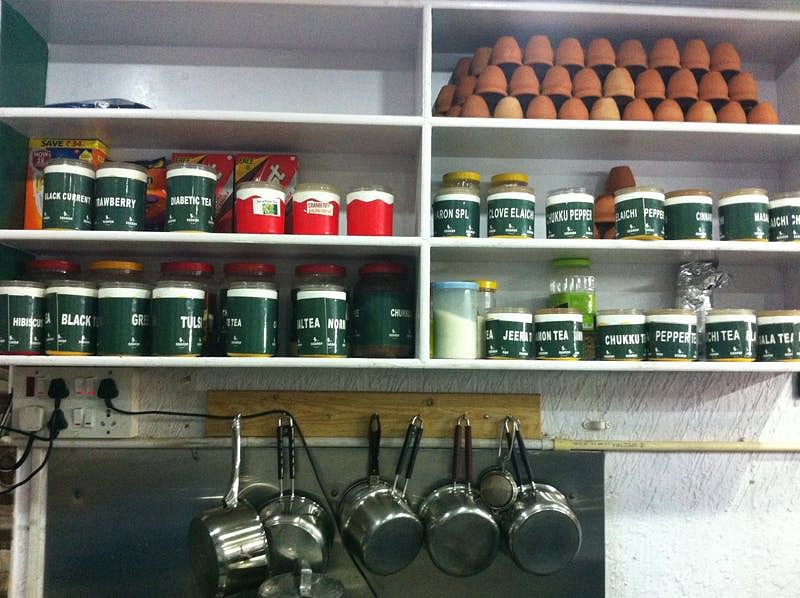 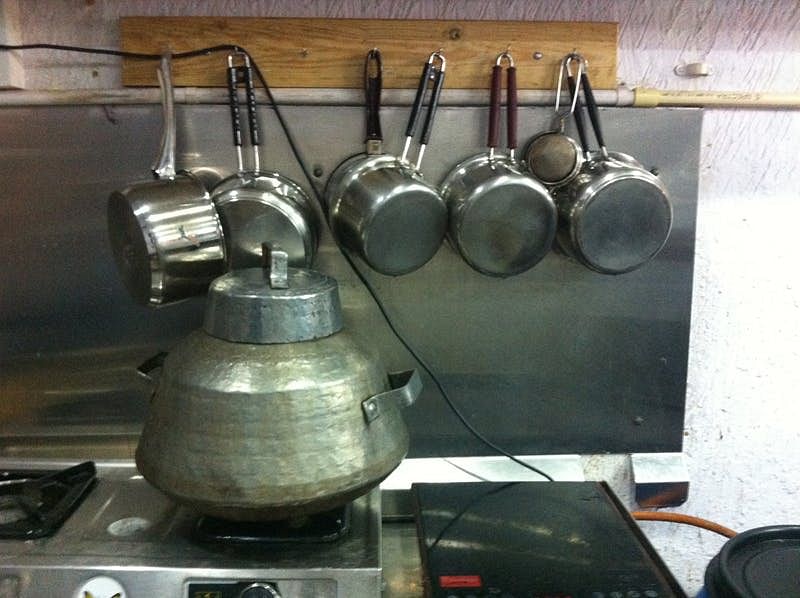 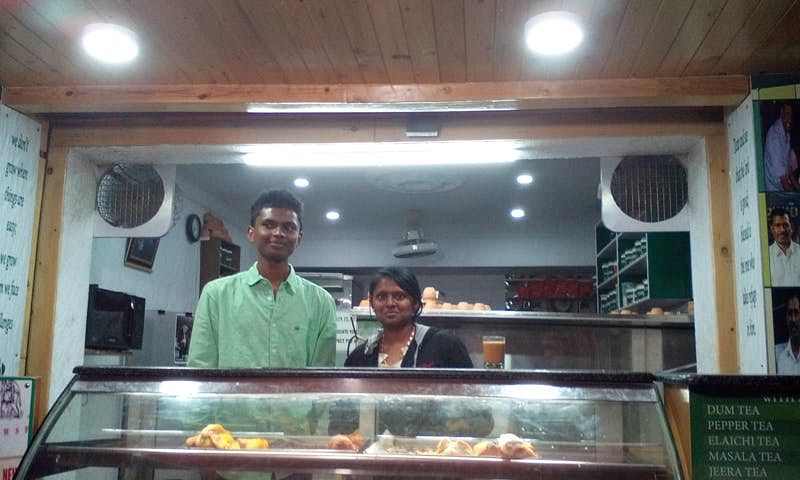 Started in a tent in Amritsar, how Bharawan Da Dhaba survived the Indo-Pakistan wars and became a must-visit eatery