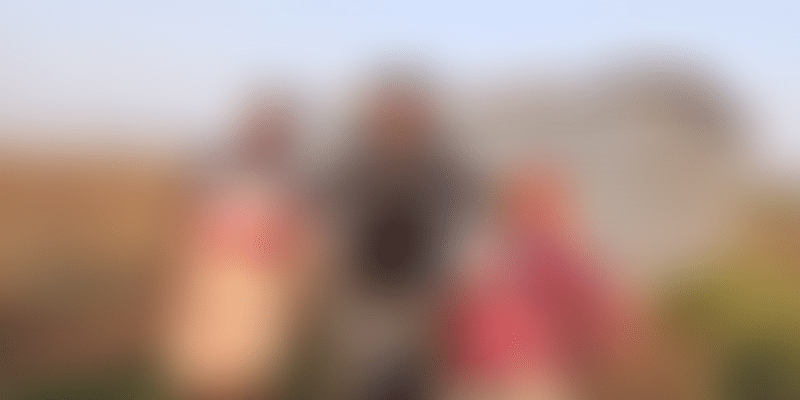 Sharan Gopinath Kamble, the son of a farmer in Solapur, Maharashtra, cleared the UPSC exams in the first attempt, and also bagged the 8th place despite his financial struggles.

Through the difficult year that 2020 was, we witnessed many silver linings in the form of stories of generosity and survival. Adding to the list of inspiring stories is Sharan Gopinath Kamble, the son of a farmer in Maharashtra, who cleared the UPSC exam in his first attempt.

Sharan, who hails from Barshi taluk in Solapur district, bagged the 8th position in the exam. The people in his district rejoiced the victory of the young lad, as reported by India Today.

According to Sharan, the road to success was quite a bumpy ride. His family was struggling to make ends meet. While his father, Gopinath Kamble, earns a meagre amount from working on a field, his mother, Sudamati, sells vegetables for a living, reported The Logical Indian

Due to their financial struggles, Sharan’s family was unable to afford even one square meal, despite which, they pushed Sharan to study and work hard.

"I do not know what my son has achieved, but I know whatever he has done made him a master," Gopinath Kamble told India Today.

Sharan's elder brother recently completed his studies in BTech, and is now employed and helping his family. This helped Sharan to pursue his studies further without any other additional hindrances.

According to reports, Sharan completed his M. Tech from the Indian Institute of Science in Bangalore in 2018. After completing his masters, he was even offered a high-paying job of Rs 20 lakhs per annum at a private firm, but he turned it down to focus on the UPSC exams.