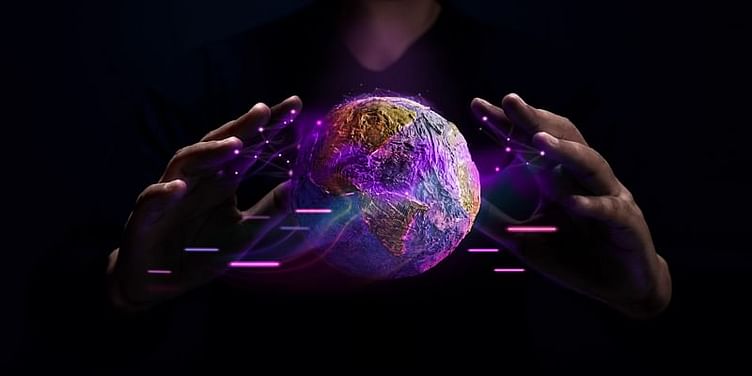 Read about this week's developments, news, and trends in the Web3 ecosystem.

When entrepreneurs Nishant Nigam and Surabhi C came across blockchain tech, they realised it could potentially solve the liquidity crunch and lack of transparency in SME markets.

The duo launched ﻿Dygnify﻿﻿, which is building credit infrastructure for capital to flow from crypto and digital asset investors to small business lenders (and consequently, to SMEs).

There are very few investment avenues that protect crypto investors from high volatility. On the other hand, SME lending is far less volatile but has trouble when it comes to raising liquidity.

Dygnify’s solution aims to solve both.

This week, leading cryptocurrency exchange ﻿Coinbase﻿ announced it is laying off 20% of its workforce, cutting 950 jobs primarily from projects where it has "a lower probability of success".

The move will reportedly cut Coinbase's operating expenses by 25%.

In a blog post, Coinbase CEO Brian Armstrong wrote that as the firm examined its 2023 scenarios, it became clear that it would need to reduce expenses to increase its chances of doing well in every scenario.

He also said that Coinbase is "well-capitalised" and that recent events such as FTX's collapse only validate Coinbase's strategy.

In its report, the crypto platform also explained it holds more crypto assets than its users, adding that the data is from an independent report of its holdings and balances from November 2022.

As per its PoR report, WazirX holds $285.08 million worth of crypto assets, out of which $258.68 million is held on exchanges, while the rest is held on decentralised protocols.