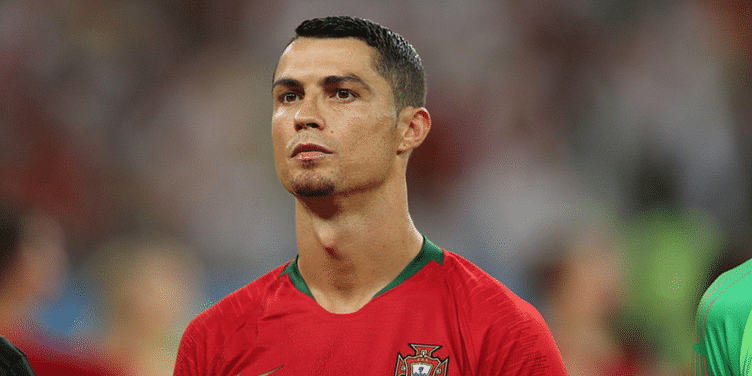 Ronaldo’s NFT collection will be available Friday, November 18. The launch is part of an exclusive, multi-year partnership with Binance, which was signed in June 2022.

Amidst the controversy surrounding his latest interview, global football superstar Cristiano Ronaldo is set to drop his first NFT collection on the Binance NFT Marketplace.

According to a statement, Ronaldo’s NFT collection will be available on Friday, November 18. The launch is part of an exclusive, multi-year partnership with Binance, a blockchain ecosystem and cryptocurrency infrastructure provider, which was signed in June 2022.

Binance and Ronaldo are working on a global marketing campaign to give his fans an introduction to Web3 through the world of NFTs.

“It was important to me that we created something memorable and unique for my fans as they are such a big part of my success,” said Ronaldo, in the statement. “With Binance, I was able to make something that not only captures the passion of the game but rewards fans for all the years of support.”

﻿Binance﻿ Co-founder and Chief Marketing Officer He Yi said, "We believe the metaverse and blockchain are the future of the internet. We are honored to collaborate with Cristiano to help more people understand blockchain and showcase how we are building Web3 infrastructure for the sports and entertainment industry."

Will this interview affect the NFT's success, as Manchester United fans form a chunk of Ronaldo's fanbase? Binance doesn't think so. In an email response, Binance told The Decrypting Story that it is excited about the launch, as the community has expressed "great interest coming out of our announcement".

Binance confirmed that the NFT collection will be minted on BNB Chain using the BEP-721 BNB Chain token standard. It will feature seven animated statues with four rarity levels: Super Super Rare (SSR), Super Rare (SR), Rare (R), and Normal (N). Each of these NFTs depicts an iconic Ronaldo moment. Certain rare NFTs will also come with a personal message from Ronaldo, autographs, Binance and Ronaldo merchandise, and other perks.

When the Binance deal was signed earlier this year, Ronaldo had said his relationship with fans is "very important" to him. "The idea of bringing unprecedented experiences and access through this NFT platform is something that I wanted to be a part of... I know fans are going to enjoy the collection as much as I do."

(The story has been updated with Binance's comments on the launch.)