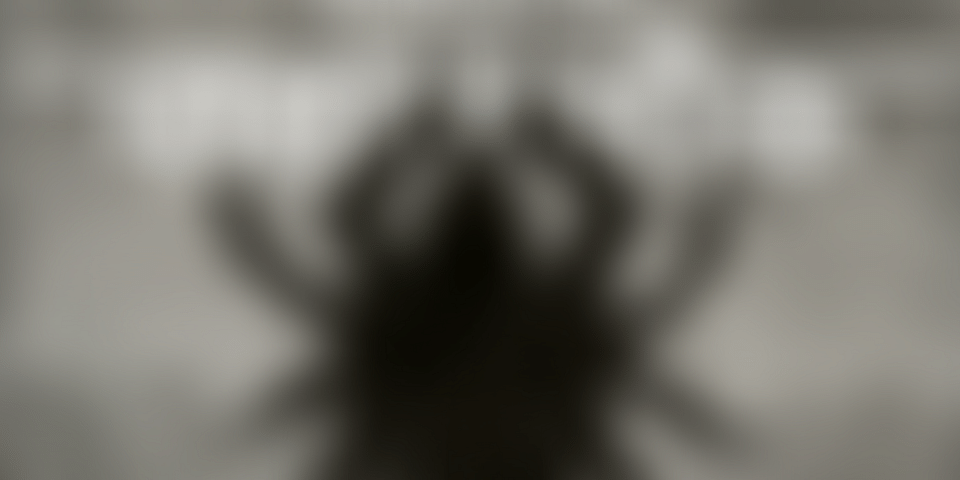 In a chat with YS Weekender on the heels of Paatal Lok’s roaring success, Jaideep Ahlawat shares how playing the lead for the first time feels like. And “special” is one word to describe it.

Hathi Ram Chaudhary sets the tone of Paatal Lok – an intensely layered crime thriller that takes a deep dive into the politics and policing of the badlands – right from the first scene. Even before the story begins unfolding, the viewer is informed, this is not your usual, run-of-the-mill Delhi crime documentation.

Of course, the setting and the characters are as North Indian as it gets, but scratch the surface and you will see, the story explores personal failures as masterfully as it handles political ambitions. Particularly, the unfortunate chain of events unfolding around Investigating Officer Hathi Ram – a character craftily brought to life by Jaideep Ahlawat – the web series keeps the audience on tenterhooks till the very end.

“Hathi Ram is trying really hard to make things work, he is just trying to change everything to make it better,” says Jaideep.

In an exclusive chat with YS Weekender on the heels of Paatal Lok’s success, the actor helps us decode what compels his character, a washed-out cop on a dead beat, to pursue such a high-profile case against all odds.

“He (Hathi Ram) feels like a failure on both the fronts,” explains the actor, “The only thing that he knows is his job. He feels he is good at it but isn’t getting the right opportunities. Maybe he feels he has been side lined his entire life.”

These feelings are justified. Father to a teenage boy, Hathi Ram does seem to be struggling with proving his worth. Both at home and at work, there’s a constant conflict, one that Jaideep masks with a poker-faced humour as he quotes wise words from WhatsApp forwards.

"People asked me to leave when I first came to Bombay to become a comedian": Vir Das

With Paatal Lok – an Anushka Sharma production – it is not only the neo noir crime genre that is under the spotlight, but also the show’s lead star Jaideep Ahlawat. Having made his debut in the Indian film industry back in 2008, and climbed the ladder of prominence with films like Khatta Meetha in 2010, Gangs of Wasseypur in 2012, and latest Raazi in 2018, the actor is finally enjoying his time in the sun.

“It feels special when you are the main lead of the show,” he tells us, “You also get a lot of attention and feel a sense of responsibility towards the show.”

It is true though. The Amazon Prime Video series, created by Sudip Sharma and directed by Avinash Arun and Prosit Roy, mas managed to do what Gangs of Wasseypur failed to do for Jaideep’s career – launch him into prominence, as he rightfully deserves. “Playing the lead was something I had never done,” quips Jaideep, “and on a platform whose format allows me to play a character for a longer time and which has an amazing script.”

What also made the process seamless behind the scenes, was the fact that Jaideep shared a certain camaraderie with the cast and crew of Paatal Lok.

“Avinash is a dear friend. He and I studied in the same university while learning the art of cinema. So, anybody would feel very comfortable with it,” he says adding, “I also felt this sense of relaxation when I met the people from the production house and the entire team. I felt very safe in their hands.”

It is one thing to make it big in the entertainment industry, but it’s a different ballgame to find a footing without much prior exposure. Jaideep’s story is not much different. Born into a family of teachers in the Kharkhara village, in Rohtak district of Haryana, he was farthest from acting and showbiz. In fact, in his graduation days, he was serious about joining the Indian Army and even attempted the Services Selection Board examinations a few times.

“When the army didn’t work out for me, that’s when I got into theatre,” he recalls. “I went to FTII which led me to Bombay, and the struggle to prove myself began. I started getting work and tried to improve with every performance.”

Jaideep acknowledges that the early days, like it is for any newcomer, were not a cakewalk; a considerable amount of hard work was involved. But he is, at the same time, practical about the ways of the world.

“Getting a first break is difficult even today if you think about it,” the actor says. “When you don’t know anything or anyone, you are clueless about whom to ask, but you think that since you have studied the art of cinema, you’re up for work. It doesn’t happen that way. You can’t just sit at home waiting for the opportunity to come.”

One has to put themselves out there, be noticed, he adds.

And noticed, he is today. With a bunch of critically-acclaimed performances under his belt – he has also worked with the best of the industry in this span, starting from Anurag Kashyap to Meghna Gulzar, Dibakar Banerjee, Raju Hirani, Imtiaz Ali, and Vishal Bhardwaj – Jaideep has proved, time and again, his acting mettle.

He has a special place in his heart, in fact, for great storytelling, as he says, “good stories hold heavy importance in today’s time.”

“The stories will be watched if they are good irrespective of its cast,” he continues, “Given the exposure that the youth has and the boom in the internet industry, the quality of content would be the only thing that matters. It’s happening globally, and I think it is inevitable.”

And he is right, Paatal Lok’s roaring success is proof that ‘content is king’. As is Jaideep’s body of work so far, and as we hope his future projects continue to be – he stars in Khaali Peeli next alongside Ishaan Khatter and Ananya Panday, and in a Shashank Khaitan film.

Because, as Jaideep says, “in a couple of years, stories are what will sell and not faces.” 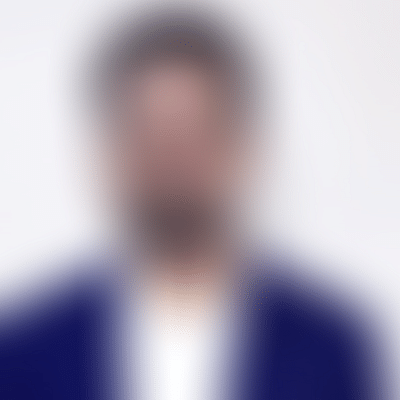 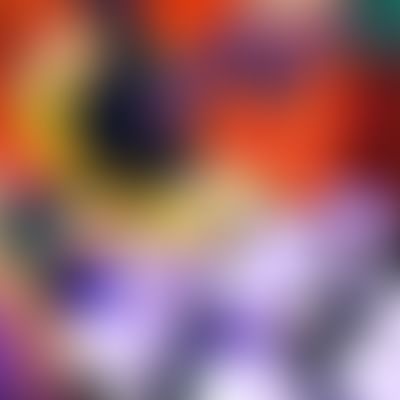 In search of the perfect brew: Susmita Das Gupta’s tea journey from Bengal to Bengaluru 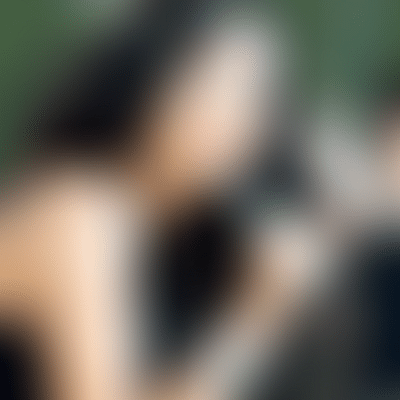 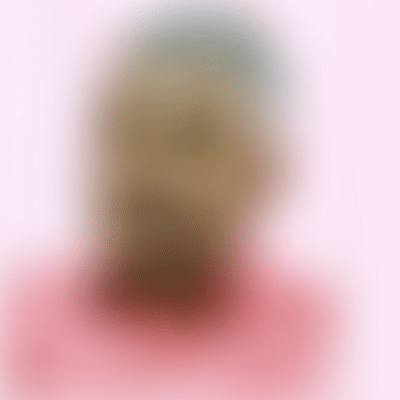 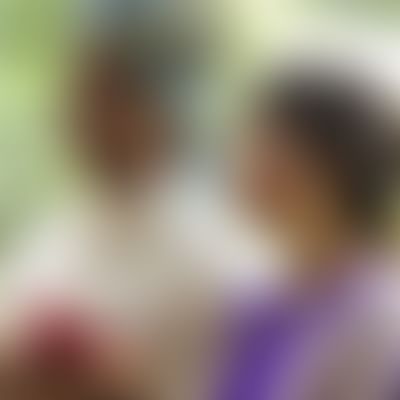 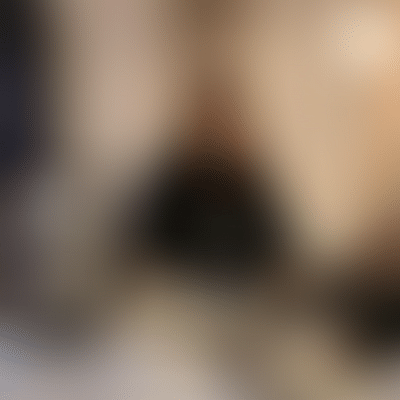 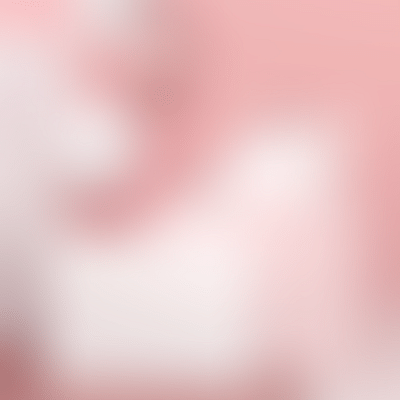