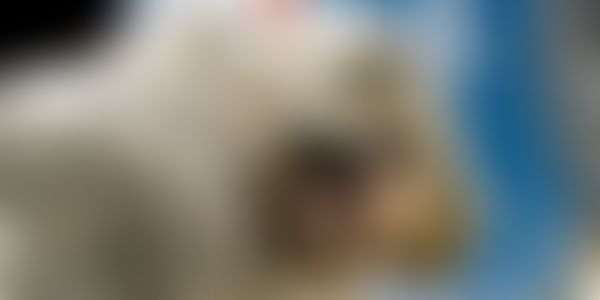 Today's Techie Tuesday Devendra Rane, swears by Elon Musk and wants to make it big in the field of aerospace. When I met him for the second time, he was busy playing "Settlers of Catan" and told me that this was the most famous board game played in Silicon Valley. Devendra Rane has worked with startups in nearly every field than you can imagine in online space.

Devendra (fondly known as Rane) hails from Bhilai in Chhattisgarh from where a large number of people join IITs every year. Devendra had also decided to join one.

Fascinated by Russian Aerospace magazines in the libraries of Bhilai, while most of us choose to play gully cricket, Devendra had chosen his life path and wanted to make it big in the field of aerospace itself. As time passed Devendra joined IIT Bombay and studied his Bachelors and Masters in Aerospace Engineering.

After IIT Devendra started his venture "Innovations Unified" in the field of nanotubes. There were great results and a lot of samples were sold to government and international agencies, but it required a lot of infrastructural support, which was difficult to get out of IIT Bombay or from any other place; generally, there is a more support for IT-based companies in comparison to non-IT or manufacturing companies. His first startup Innovations Unified also won Eureka - Asia's largest business plan competition.

For someone who has been working for over 8 years and has not even had a single stint with a corporate MNC, Devendra stands like an outlier. Post his first startup, Devendra worked with a lot of startups including Ubiquiti Incorporated, where he helped them in text analytics and data mining technologies and natural language processing algorithms, to process and classify millions of text reports from across the world.

Post this, Devendra did freelancing for a lot of startups in different fields, including a talent hunt portal by Balaji Telefilms which was acquired by Star Plus (hoonur.com), A Flash-based audio manipulation and dubbing tool (duboo.com), a phone-based reminder service using Twilio, and an online education portal for schools and colleges (gototest.com), among others.

Working with so many startups can definitely take a toll on your both mental and physical health, but Devendra had a solution for everything, and thus he took a long vacation and moved to Goa for some time. He says the Goa experience was really enlightening and helped him transform from a tech guy to a product guy. It helped him focus on the softer aspect of a business and thus learn both the things. Post his Goa experience, his perception towards life changed, and he has become more aware of the things and environment around him. He says the break was essential after working for a long time.

Devendra started Glitterbug which was a services-based startup for banks and financial institutions but also were looking towards products, now they have pivoted from Glitterbug and have been into stealth mode building an awesome product in the similar field.

Talking about his long term future plans Devendra says he wants to get into incubation space and wants to make sure that products don't suffer as a result of lack of tech person in the team.

1) Always consider Tech first and Business second and make sure you have an understanding of the core technology behind your business.

2) Follow the 10,000 hours rule, People like Steve Jobs and Elon Musk have spent the same amount of working on the same thing.

3) Partially contradictory to first point, As much as tech is important so is business and its not wise to ignore business side at all.