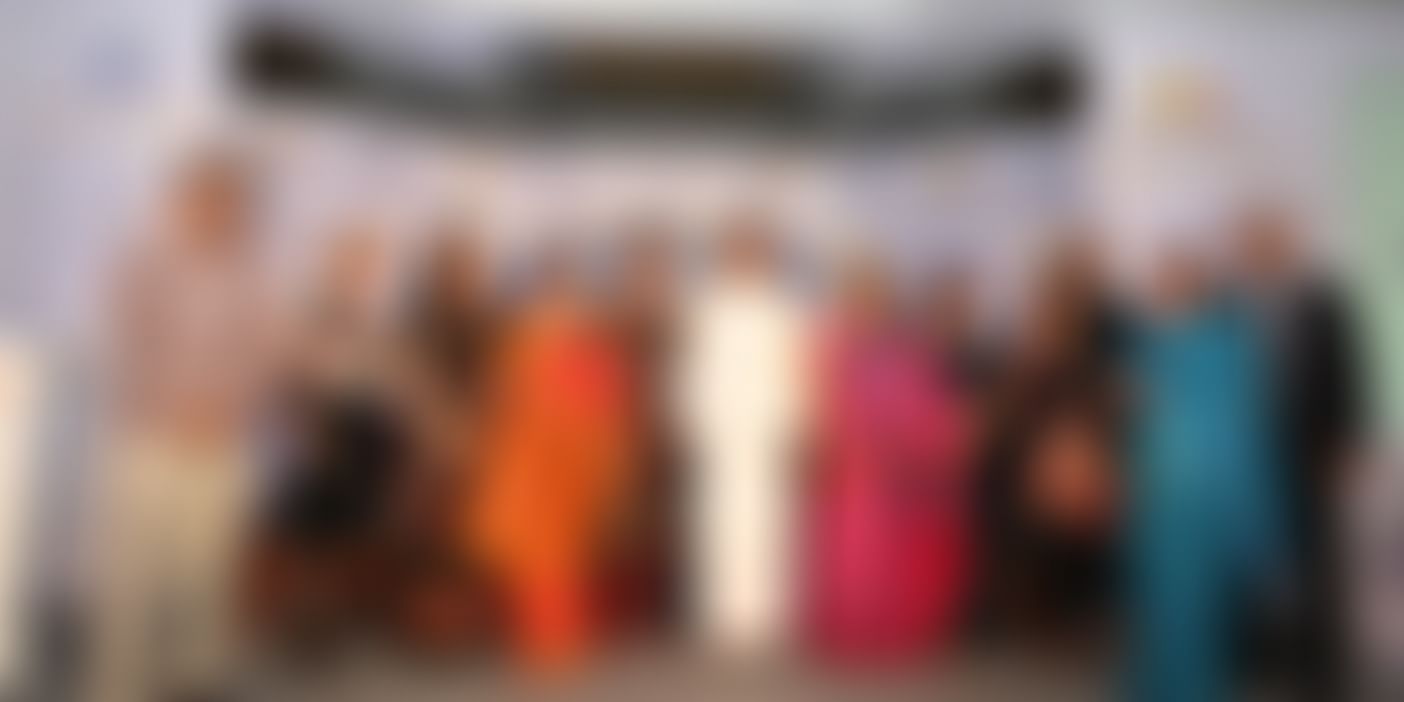 Chetna Vijay Sinha, founder of Mann Deshi Mahila Sahakari Bank and Mann Deshi Foundation, has been announced as the winner of the 2013 India Social Entrepreneur of the Year (SEOY) awards organized by The Schwab Foundation for Social Entrepreneurship, a sister organization of the World Economic Forum. The Indian awards are in partnership with the Jubilant Bhartia Foundation.The awards were conferred in New Delhi by the Finance Minister of India, Palaniappan Chidambaram.

Mann Deshi Group of Ventures, headquartered in Mhaswad, Maharashtra, aspires to create 1 million rural women entrepreneurs in India by 2020. The group manages three institutions that together help create alternate livelihoods and incomes for rural women: a women-owned rural cooperative bank that extends a range of financial services; a rural mobile MBA school that offers skill and entrepreneurship training; and a chamber of commerce that facilitates market and policy linkages.

Mrinalini Kher and Kishor Kher, Yuva Parivartan: Yuva Parivartan is making skills training affordable and accessible to the large segment of India’sBPL youth through its web of Livelihoods Development Centres and mobile training camps that penetrate deep into inaccessible tribal and Naxalite-affected areas. Over four years, Yuva Parivartan has skilled 100,000 youth in 16 states; of those, 60 per cent obtained jobs or set up their own ventures. Yuva Parivartan is now pursuing a rapid scale-up strategy through partnerships and aims to skill 10,00,000 excluded youth by 2015.

In eight years, Operation ASHA has reached 6 million TB patients in India and Cambodia, treated patients with a 90 per cent success rate and reduced the cost of treatment by 15 times compared to other treatment initiatives.

Mallika Dutt, Breakthrough Trust: Breakthrough uses media, arts and popular culture to change the attitudes and behaviours that promote gender-based violence and human rights violations. It combines large-scale public service campaigns with local community projects, partnerships and youth training to encourage individuals and communities to act against violence. Over 15 years, Breakthrough campaigns such as Bell Bajao (Ring the Bell) have reached more than 130 million Indian viewers in multiple phases and won international awards, and have been adopted by governments and civil society organizations in six countries.

More about the awards:

“India remains one of the most dynamic regions for social entrepreneurship and the India awards consistently attract a high quality of social enterprises,” said Schwab. “This year, we were also very excited to see an all-woman finalist pool. They are all working on highly inspiring visions and innovative strategies across critical areas including skills training, livelihoods development, disease control and empowerment of women,” she added.

The winners will be invited to join the Schwab Foundation’s global community of over 250 social innovators.