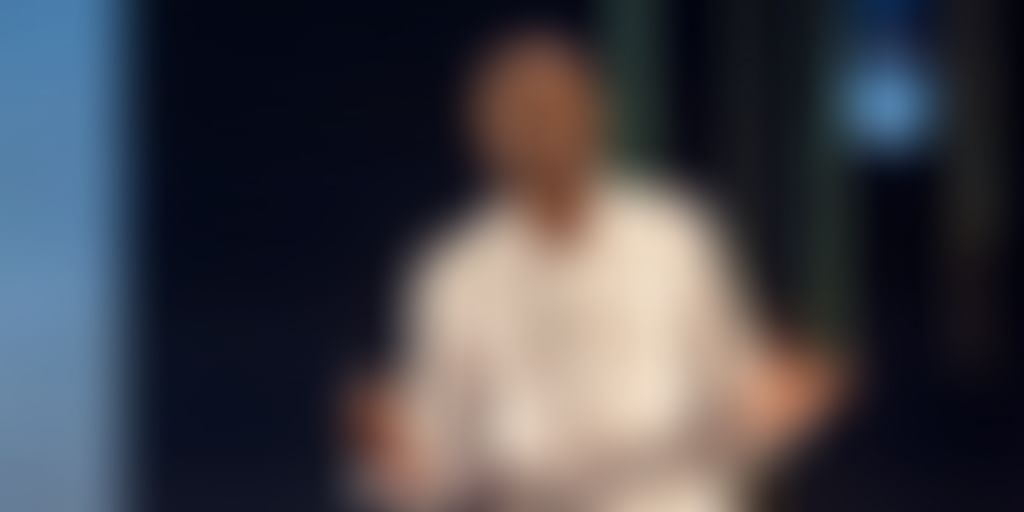 “When the music changes, so does the dance” – African proverb

Tendekayi Katsiga, an electronics technician, had just moved to Botswana from his hometown Zimbabwe, when he bumped into Johnny, a young boy at a local mall. Fifteen year old Johnny, came to Katsiga with a newspaper and asked him to read from it. Communicating with great difficulty Katsiga learned that Johnny went to the school for the hearing impaired. He realized that even though Johnny had a hearing aid, it was not functional, because he couldn’t afford the batteries.

This incident left a deep impression on Tendekayi, who wondered why the deaf had to suffer, just because of affordability or non-availability. Batteries are expensive with each costing $1 apiece. Johnny’s case was not an isolated one, in Africa a large percentage of hearing aids are not functioning because users can’t afford the batteries. The silent world that Johnny inhabited rattled Katsiga’s world, and he wondered why the affordability of batteries should force Johnny to live in a world without sound. The solution he thought to himself could come from a source that was abundant and free- the sun.

Around 2009, he launched his company Deaftronics, and is its CEO. He was joined by his former colleagues from Debswana (joint venture between DeBeers and the government of Botswana), who were hearing impaired themselves; they had been laid off and had difficulty finding a job because of their disability. With technical assistance from Godisa Technologies Trust, he began with the design and manufacture of the world’s first solar-powered hearing aids.

The product that they built is called the Solar Ear, which charges 3 batteries at once, and each battery charge lasts for 5 days. “Most of the inputs to build the product came from other hearing impaired folks. Our unit cost $200 that includes the hearing aid, batteries and the charger compared to other products in the market that cost $1000. Solar Ear comes with a warranty for a year, the batteries lasts 2-3 years and we also have after sales service,” says Katsiga. Johnny was the first recipient of the Solar Ear, his life has changed for the better, and his goal is to become a Doctor and help other hearing impaired people.

At Deaftronics Tendekayi has three main goals: create affordable products for the deaf, to employ hearing impaired people, and create awareness about the hearing impaired and also train them so that they better integrate into society. Their efforts have been rewarded and recognized by governments in Africa and beyond. They were invited by a company in Brazil to create a joint venture to design and manufacture the Solar Ear to be sold in South America. This was an especially proud moment for Katsiga because his hearing impaired crew were tasked with training others who were deaf in Brazil in the manufacture of hearing aids. There has been interest from other countries, Deaftronics has opened a branch in Aman, Jordan.

Whilst manufacturing the Solar Ear and proving its viability in other markets, Katsiga was also troubled with the lack of integration the deaf had with mainstream society. “They faced many challenges and with the spread of HIV AIDS deaf people were not spared. While there were many campaigns to create awareness, it was not in their language. We produced awareness booklet for deaf. After this the incidence of HIV/AIDS among the deaf reduced 38 per cent to 9 per cent between the 2009 and 2013. When the deaf went to bank-tellers, they did not know sign language, we got the deaf to teach bank-tellers sign language starting with the First National Bank of Botswana, the country’s biggest bank that is also present in South Africa,” adds Katsiga.

To date Deaftronics has sold 10,000 units in 40 African countries and positively impacted the lives of 3,000 children. Since they are a non-profit they find that its difficult to sustain financially and are looking for grants that will help them in their mission. Katsiga is hopeful that the government will be able to inject some funds into their initiative.

They already have more products in the pipeline and some exciting new projects lined up. In the near future, Deaftronics plans to open solar ear centers and implement their self-created program called DREET (detection, research, equipment and therapy). “This will help lowering hearing impairment we will work colleges and government through education. Parents can learn how to raise children with impairment,” points out Katsiga.

In 2013, Deaftronics was one of 11 companies chosen to be part of the Unreasonable at Sea accelerator program, which puts a bunch of tech start-ups solving some the world’s biggest problems, on a ship that sails around the world to 13 countries for 100 days. On the ship were 20 mentors that include the likes of Nobel Peace laureate, Archbishop Desmond Tutu, WordPress founder Matt Mullenweg and Megan Smith, vice president, Google[x] at Google Inc. Katsiga says his journey on the ship helped him to gain the exposure needed to run business on a global scale.

“Our main mission is to penetrate East and West Africa, where because hearing aids are expensive, its difficult for people who live on less than a $1 a day to afford them. Our long term mission is to go to other countries. We will be launching operations in India this year through a partner called Sunona Trust and it will named Solar Ear India,” adds Katsiga.

Since Deaftronics will manufacture the hearing aids in India, the price will be lower in India. The country’s 80 million odd hearing impaired will also benefit from Deaftronics’ DREET program. They has already brought down the cost by 25 per cent to $150 through efficiencies of scale and by 2014, the costs is expected to drop down to $100 because they will be able to buy the components directly from manufacturers.

Katsiga is not finished yet, his dream is to lower preventable hearing impairment by 50 per cent. “Most of hearing impairment happens after children are born, when they get sick and one of the consequences is that the affect on hearing, the earlier they are identified the easier it is to prevent hearing loss by providing timely help,” remarks he.

He’s now working on two other projects that he’s very excited about. One is with Microsoft to develop applications that will help measure hearing loss through smart phones and the other is is to charge cell phones using an USB fitted on the hearing aids.

Note: The author was hosted by the organizers of the INK Conference, held at Kochi in October, where Katsiga, an INK 2013 Fellow was a speaker.