Mahatma Gandhi knew what he was talking about when he said, “Sanitation is more important than independence.” This year, for the first time, the United Nations General Assembly designated November 19th as World Toilet Day. Lack of sanitation causes diseases that affect the lives of millions globally: children especially, bear the brunt.

Here are 20 facts about sanitation that might make you sit up and take notice.

1) Nearly 1.5 million children under the age of five die every year from diarrhea globally.

2) Diarrhoeal diseases are the second most common cause of death of young children in developing countries, killing more than HIV/AIDS, malaria and measles combined, and resulting in 1 death every 20 seconds.

3) Toilets have added 20 years to the human lifespan over the past 2 centuries.

4) In rich nations, 30% of clean water is used to flush poo into sewers.

6) 40% of people worldwide don’t have a safe and healthy way to defecate.

7) 90% of diarrhea cases are caused by food or water contaminated by feces.

8) Feces is responsible for more than 50% of the 9 million preventable child deaths each year.

9) The estimated number of grams of fecal matter consumed everyday by people without a toilet is 10 grams.

11) 2.5 billion people do not have access to a clean and safe toilet.

12) There are 40,000 active germs per square inch on a public restroom toilet handle.

13) Toilets have added 20 years to the human lifespan over the past 2 centuries.

14) You will spend 3 years of your life on your toilet.

15) Washing hands could save 3.5 million kids lives every year.

16) Together, all of us produce 7 billion liters of poo every day.

17) Estimated annual gain in economic productivity if everyone had a toilet: $225 billion.

18) $9.5B would give a toilet to half (1.3 billion) the people who need one. The annual gain from that investment would translate to $63B.

20) The economic burden of not having adequate sanitation facilities drains the Indian economy of $54 billion annually. 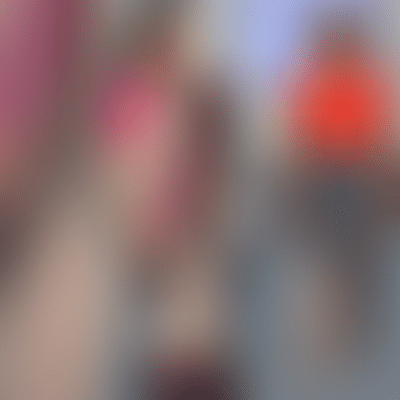