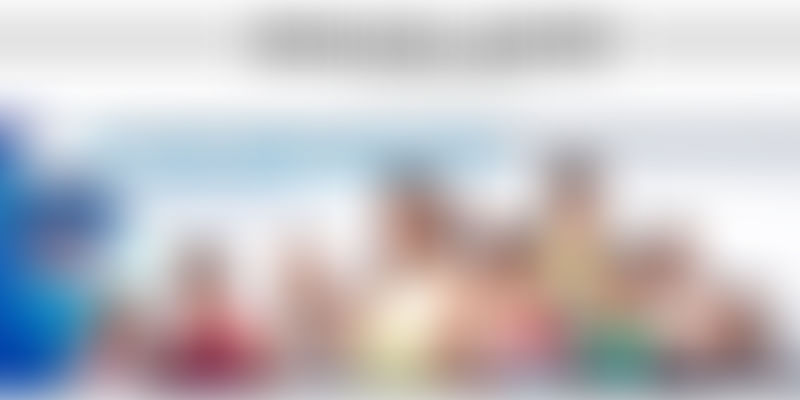 KarmYog Media and Entertainment Education Network (KYMedia), a Kolkata based education venture, has successfully raised an undisclosed amount from Singapore-based investors for their growth and expansion plans. KYMedia is part of "KarmYog Education Network” (KEN) started by Sourabh J. Sarkar, an educationist who is working on scalable vocational training throughout India and other emerging economies through media-and-technology-based courseware.

KEN’s previous success include GlobalTHEN, a YourStoryEduStars startup, focused on training individuals associated with travel and hospitality sector. GlobalTHEN has now been renamed as KYtravel and Hospitality Network and had successfully raised angel funding from Deep Kalra of MakeMyTrip.com, Alok Mittal of Canaan Partners India, Philip Wolf of PhoCusWright, Rajiv Vij of Carzonrent and more.

The new investment into KYMedia will be deployed for its flagship program Indian Idol Academy - a unique approach to delivering music education based on KarmYog’s innovative OmniDEL™ platform. Their new approach allows children across India to access this quality singing and performance instruction at an affordable price. Several legends and maestros such as Shyam Benegal, Hariharan, Salim Merchant, Alka Yagnik, Kavita Krishnamurthy and Bickram Ghosh are associated with the Academy. Started with a motto - “Sing with Joy … Perform with Confidence … Focus with Purpose.”, IIA aims to impart the same quality of instructions to students aged 6-15 with varying levels of musical talents, as contestants on the television show Indian Idol Junior receive.

The Academy was first piloted in few schools of Ahmedabad for 650 children in 65 OmniDEL sessions to establish the model and see if the learning experience worked - 93% of parents and children rated it 3 and above our of 5, 96% said they would recommend it to others and 82% said they would purchase the next course. With a successful pilot, KYMedia is now planning to take it to Pan India level with the first of its kind National Music and Learning Festival - Indian Idol Academy Festival of Music through a series of activations and a Grand Concert starring musical legends. Starting from April, Indian Idol Academy will be rolled out in various other cities like Kolkata, Lucknow, Jaipur, Chandigarh, NCR, Surat, Indore and Bhubaneswar.

Speaking on the occasion, Dr. Chuck Schreiner, MD of KarmYog Education Network, said - “It is our pleasure to welcome our new investors on board. The investors were attracted to the scalability of our approach and the power of the Indian Idol brand coming together to revolutionize performing arts training. We have demonstrated that our target audience and their parents love the experience we are delivering. We will continue to raise capital to aggressively expand our reach to other major cities.”

KarmYog’s OmniDEL platform was previous utilized in GlobalTHEN’s “Pawan ko Kahin Dekha Kya” program - a highly interactive workshop, designed to train drivers in soft skills, teach them the tenets of customer service and instill in them a sense of dignity. Over 11,000 drivers have been trained through this program. National Skill Development Corporation( NSDC) has also recognized OmniDEL and its program Pawan as one of the Best Learning Methodologies among all skill development companies in the country. The program was also used to train 1,000 drivers at the Maha Kumbh which won them lots of accolades. Now the team is working on making it a national movement with the Driver Jagrukta Abhiyan to train 5 million drivers in 5 years, they already have Hindustan Times as media partner and are talking to more sponsors to activate the nation-wide campaign.

With the success of GlobalTHEN (KYtravel and hospitality network) and now with KYmedia and entertainment network, KarmYog team plans to ideate, prototype and come up with more successful programs for mass education leveraging technology, experts and new pedagogy.