Mobile leads the e-commerce race in China, India to follow 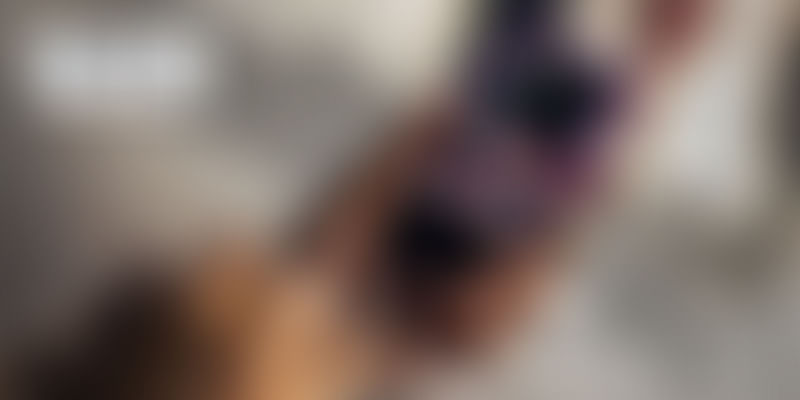 The Asia-Pacific region, with China taking the leading role, will become the world's biggest e-commerce market in 2014 in terms of overall expenditure, surpassing North America, according to industry sources cited at the recent Mobile Marketing Association Summit held in Singapore. B2C e-commerce expenditure is estimated to cross US$1 trillion by 2017.

Much of this e-commerce is shifting to mobile, and many large media players and brands are turning to mobile startups to get ‘eyes and ears’ into the m-commerce boom (see my earlier article). Other mobile trends to watch included the rise of voice-activated search, said Neeraj Roy, CEO of Hungama Media. He also highlighted the emergence of ‘stream-agers’ or digital youth almost permanently plugged into online flows of content and socialisation.

Mobile startups are also thriving in the rich app development space of China, said Sy Lau, President, Online Media Group of TenCent, and SEVP of TenCent Holdings. TenCent from China is regarded by analysts as one of the most valued brands in Asia, and is the fourth largest Internet company in the world. Its market cap is over US$145 billion.

“100 years ago, automobiles changed the US. Today, the mobile Internet is changing China,” said Lau. Mobile Internet is the most important media in China, accounting for 42% of users’ media time spent – as compared to landline Internet (29%), TV (17%), print (7%) and radio (5%).

Lau shared how 350,000 taxi drivers in China use WeChat; 160,000 orders are being placed per day in 2014 already, and over the last 16 months over 22 million users have signed up. As a commendable initiative of social inclusion, WeChat announced a Voice Donor programme whereby users can donate towards audio e-books for blind users.

Indian companies such as inMobi and Vserv.mobi as well as others such as Kuliza Technologies and Zipdial have already made a mark in mobile marketing space, and a number of frontiers are opening up in smaller towns and villages.

Founded in 2010, mobile ad exchange Vserv.mobi recently launched Search Intent Ads, an advertising format that integrates the power of search into mobile ads. It is enabled across 150,000 apps and sites, and leverages user intent and deep linking to drive relevant consumers to the purchase funnel.

Emerging markets like India and South East Asia experienced a doubling of mobile data traffic in 2013, according to Vserv.mobi; 75% of mobile searches lead to follow-up actions such as purchases and word-of-mouth sharing. Nearly 30 percent of the traffic on e-commerce sites comes from mobile, which could increase to 70 percent in 2014.

At the MMA Summit, the company showcased its rich media mobile ad campaigns for brands such as Axe in Indonesia. It has also launched the AudiencePro audience targeting platform in India, which combines consumer profile data from mobile operators along with location, content relevance and device specific data.

Mobile media are opening up access to rural India in ways that mainstream media could never match. For example, Unilever has launched a mobile radio station in India to reach media-dark areas. Subscribers can give a “missed call” and then get a call back with an IVR menu for choice of free content such as music and jokes.

Mobile radio has given the brand much larger reach than traditional media in Bihar, said Rahul Welde, VP of Asia and Africa at Unilever. Unilever is using the radio service to promote its Lifebuoy soap. The ‘Kan Khajura Tesan’ reaches about eight million consumers in Bihar, with other states lined up next: Jharkhand, Uttar Pradesh, Madhya Pradesh and Rajasthan. India has close to 400 million rural mobile subscribers, according to industry sources.

At the Asia-Pacific level, India led with the highest number of winning entries at the MMA’s annual awards for mobile excellence in 2013, followed by China, Australia and Singapore. Colgate and MEC won a number of awards at the India and global level in the MMA, for their campaign, ‘How Colgate Turned the Maha Kumbh Mela into the Maha Tech Mela.’ Nestle India and Maxus India have also won MMA awards in the messaging category for ‘Nescafe Moodies.’

Marketers are beginning to understand that mobility is more than the PC experience in portable format. “The act of putting radio in cars changed the nature of radio as medium. Look at the parallels with mobile Internet today,” observed Daniel Rosen, CEO, Joule. Mobiles are not just new kinds of contextual media but also programmatic media.

Mobiles are gaining acceptance as a new medium in several global events as well. “I was on the jury for the annual Cannes Mobile Awards. Last year, we had 100 entries, this year there were 400,” said Kerstin Trikalitis, Co-Founder and CEO, Out There Media, reflecting the growing credibility of mobile in the media and creative industry.

However, mobile marketing is still at a tactical stage for many brands and media players, and it has yet to get into broad-based strategic mode, observed Sudipto Roy, Chief Client Officer, Mindshare APAC.

Many operators, media agencies and brands still operate in silos, so it is tough for them to focus on the value of content and data in the centre, agreed Jaideep Shergill, CEO, MSL Group.

“Mobile is not in a separate silo like traditional media, it is an affinity medium,” added Andrew Newton, VP, Millennial Media; mobile is a ‘me, mine’ medium.

Brands and media agencies therefore need to make big leaps into mobile, and not just small steps, Newton urged. Speed is the new currency, and the time to unlock the mobile magic is now.