Jumia Nigeria launches an academy to turbo-charge entrepreneurship in Africa: is it an answer to critics? 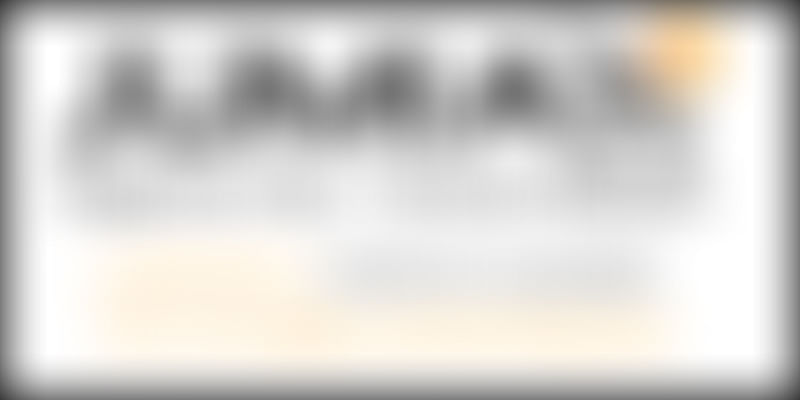 The European startups incubator, Rocket Internet Companies, has been at the heart of the local v/s the foreigner disputes. The question lingers how local startups should compete with ‘foreigners’?

A company that is pushing the limits is Jumia Nigeria. Launched in 2012, with only 5 staff members, it has since expanded to over 1000 staff members all across Nigeria. The staff level cuts across various departments, with an average age of 27 years.

Jason Njoku, Founder & CEO of iROKO, says, “BRIC countries are dominated by local champions across their big internet market verticals. Nigeria is at a risk of being left behind. Across the BRICs, the funding may be international in nature but the actual startups were founded by local people. Either re-pats (those whose country of origin is Nigeria but have been schooled elsewhere – myself as a classic example) or people who grew up in their native country. The Nigerian internet ecosystem is developing differently. The most well funded and potentially dominant players are Rocket Internet Companies, their brands and hundreds of millions of venture capital. This is bad for the ecosystem. Plain and simple. Rocket Internet imports executives from Europe to essentially copy and paste business plans centrally sourced and controlled from Paris or Berlin mother ships. They are hyper aggressive at forcing money into things which a fledging ecosystem cannot support at early stages. They claim to have done an interesting job at fast forwarding internet adoption and attracting users online at bringing the spotlight to Nigeria.”

Marek Zmyslowski, CEO of Jovago.com (one of the Rocket Internet Companies) refutes the accusation saying, “The competition won’t stop disliking us if we prove their arguments don’t hold water. Building a product people will love is exhausting enough. That’s what we care about. Only that will bring us satisfaction and profit. We just do our thing; we invest, build companies. We’re good at it and every thinking person will understand the long-term benefits of our presence in a particular country. We create the market by making people start doing online purchases, bookings, etc. We convince suppliers to expand the operations online. This would happen without us as well, but not that fast. We may be a so-called online company, but the amount of field work we do is mind blowing. Especially, in the marketplace business models we focus on.

“We hire young, ambitious people, who don’t necessarily have the skills in place, but have the potential. Not everyone has a family that will send them abroad to study, just like it happened to most Nigerian startup scene’s heroes. We train our staff by transferring the knowledge and allowing them to gain experience. These guys are your future local entrepreneurs. I personally have 3 Nigerian friends, who after the Rocket adventure, decided to start on their own. Ask a VC if it’s more willing to invest in a founder with Rocket experience.”

The Jumia Academy, which officially launched in May 2014, has had over 100 Jumians trained for different skills set and areas of work. The salary for employees of Rocket Internet portfolio companies is decent, thus reducing the relative risk of people who come from their high-paying jobs but want to have the experience in a startup.

The Co-CEO of Jumia Nigeria, Nicolas Martin, stated that “Jumia Nigeria will continue to grow with the help of the best talents in Nigeria. Jumia employs the largest workforce in the online retail industry, which is growing by the day, and we can only groom our employees to be the next generation of CEOs with excessive training at the Jumia Academy.”

Head of Jumia Academy Sarah Carzim said, “From the onset our mission was to find ways to help the staff grow within the company. After months of hard work, feedback and in-house research, I was able to find a way to empower staff members with the 'Jumia Academy' training school. It is not very often you find this in a new company but the aim is to pave the way for Jumians and also potential Jumians to be the best they can be.”

The company has grown a culture of employing some of the most talented and skilled minds in the industry. Some of which are also fresh graduates, given the rare opportunity to be a part of history and this era of online retail growing at a very fast rate.

At Jumia, the value of job creation can’t be overemphasized, as it improves the country’s GDP. Job creation has been one of Nigeria's biggest unsolved problems and Jumia seeks to help with empowering staff members with tools and processes that will prepare them for a greater future.

The working generation in Africa has now picked up on entrepreneurship, even as Jumia’s training school seeks to train employees to be future entrepreneurs with startup ideas to grow the SME and tech industry in Nigeria.

Note: Some ex-Rocket Internet alumnis and the companies they’ve launched

If Jumia Academy’s current ongoing internal project achieves some success, it could be replicated (of course they are a pro at it) in other markets that Rocket Internet has presence in.

It could empower the next gen African entrepreneurs who will solve local and global problems. The African tech ecosystem that we dream of cannot be built entirely locally or entirely foreign. We need the synergy of both to unleash the dreams of billions in Africa.