Here’s how AAP pooled INR 1.8 crore in one month for its Delhi election campaign 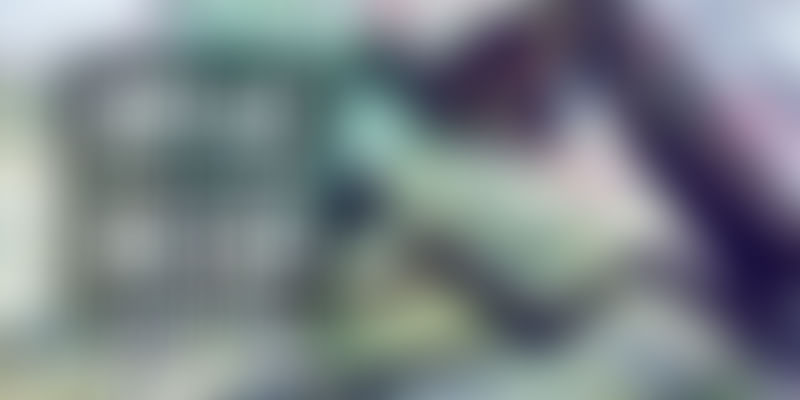 The gap between politics and technology has been shrinking dramatically over the past few years. Social media and IVR services have become buzzwords in political corridors, and political parties have been allocating a significant chunk of their campaign budget to leverage technology.

Each donor was asked to challenge at least 10 more friends to make donation towards ‘AAP and clean politics’ on the ‘Thank You’ page. The donor can easily import his contact list, share the page on social media or send a message through popular apps like WhatsApp. Close to 3,500 people donated through these referrals.

Aam Aadmi Party seems to be the first political party to use referral marketing campaigns, which are widely used by consumer-centric Internet ventures in India. The month-long campaign witnessed 21,000 donors challenging their friends to donate to AAP online without any monetary rewards. Through this, AAP managed to reach out to a million people via email, Facebook, Twitter and different mobile messaging applications.

The tryst between startups and political parties

During the 2014 Delhi Assembly, as well as the General Election last year, AAP had used Voicetree’s IVR solution to campaign in its constituencies. At that time, IVRcould handle 20,000 calls a day for one constituency.

Since the beginning of 2014, several political parties and candidates have been using products and services of startups to aid their campaigns. Bangalore-based Springboard Public Relations crunched thousands of documents and pooled historical election data available from the Election Commission to provide booth-level analytical insights, which helped candidates in Karnataka plan their campaigns efficiently.

In the 2014 General Election, BJP offered Voxta to millions of its followers and potential voters to listen to the party’s prime ministerial candidate Narendra Modi’s live speeches and pre-recorded messages on political issues.

The Bangalore-based Big Data startup, Frrole, helped television channels and political parties get the pulse of what’s buzzing on Twitter while Frrole powered The Twitter Debate initiated by Times of India group.