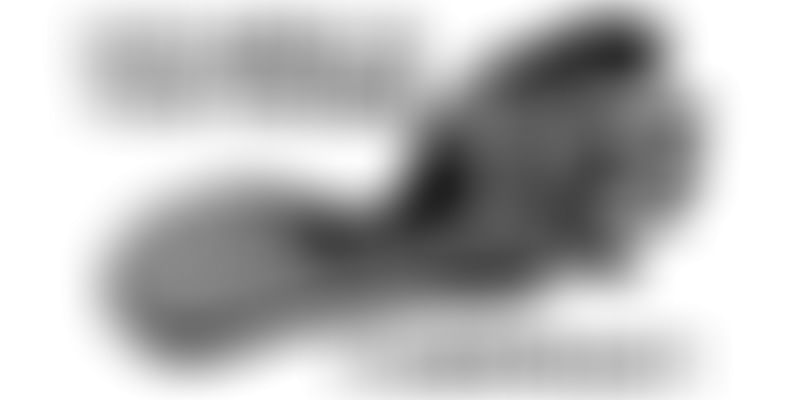 It’s more than six months away, but the United Nations Climate Change Conference, COP21 or CMP11, which will be held from November 30 to December 11 this year, remains in the news. But, it’s all about businesses and governments and murky deals in the background. It’s rather ironic that with climate change itself remaining in the news for one reason or the other, the role / contribution of the individual in the entire process remains underplayed – the individual is left out in the cold.

The role of the individual in playing his/her part towards accentuating climate change is well known and widely acknowledged; as are terms like “carbon footprint”, “carbon offset” and “climate finance”. What is, however, decidedly played down in the deliberations process is the fact that ordinary citizens can indeed be encouraged to curtail consumption.

If individuals were to know how to measure their own carbon footprint, and cut down on energy usage or other resources that have an indirect bearing on climate change, it would have an adverse effect on all businesses that seduce people to consume more.

Knowledge is power, and when the knowledge of the individual has a deleterious effect on the profits of corporations, such knowledge becomes the controlled domain of a few.

On carbon footprint and carbon offsets

Yes, climate science is complicated, and there are disputes – some major, and some minor – out there. Nevertheless, there are quite a few definitions that are accepted across the board; like that of ‘carbon footprint’, for instance. Very broadly speaking, carbon footprint is the total set of greenhouse gas (GHG) emissions we individually cause. The measurement is usually done in terms of the amount of carbon dioxide a person directly or indirectly produces. In other words, a person’s carbon footprint is a means of determining his or her environmental impact. To put it across still differently, the term ‘carbon footprint’ was introduced to easily measure use of carbon as an indicator of unsustainable energy use.

There are a number of terms at play, but not that many so as to be intimidating. The very first that one needs to understand before getting into measuring one’s carbon footprint is ‘carbon accounting’. These are processes that measure amounts of carbon dioxide equivalents emitted by an entity. It is this very term that is used by governments and businesses to create something called ‘carbon credit commodity’ that is traded on ‘carbon markets’. Once the carbon footprint is calculated using carbon accounting, strategies are devised to reduce the same. Industries can do it, and so can individuals.

Innumerable carbon footprint calculators are available online. From travel by air, train, car, bus, bicycle or ships, to meter readings for electricity and gas; and from estimates of meat and eggs, to size of the trees in your yard, besides that of the yard itself, can calculate one’s carbon footprint. The problem with anything that’s free on the Internet is that of credibility. A study, published less than two years back, found that many of these online calculators were flawed. The CO2List.org site points out the shortcomings of each, since many climate and lifestyle realities are country specific.

Once the damage has been calculated, the next step would naturally be to do damage control. The mitigation is usually done through alternative projects, such as solar or wind energy or reforestation. The mechanism, known as carbon offsetting, is a credit for greenhouse gas reductions achieved by one party that can be purchased and used to compensate (offset) the emissions of another party. For this trading to be done, there are two markets. The bigger one, of course, is for governments and corporations. It is a compliance market, i.e. a domain where the two kinds of entities are supposed to comply with international laws and mechanisms. It is the second one which should be of interest to individuals – the voluntary market where individuals, besides business and governments can purchase carbon offsets to mitigate their own GHG emissions from transportation and energy usage, etc.

The carbon offsetting process is important for individuals; since by doing so, one can bring down one’s carbon footprint to zero. And thereby, become ‘carbon neutral.’ The voluntary market is much smaller than the other one, but at $705 million of carbon offsets for 123.4 million metric tons of CO2 reductions in 2008 alone, it is big enough to make a difference. The www.carbonfootprint.com website, for example, allows an individual to calculate one’s carbon footprint, and then immediately offers the individual to salvage one’s environmental sins by purchasing carbon offsets. It is as simple as that.

And whatever individuals can do, small business can as well.

Wherever money is involved, especially with something as complicated as climate change, there are bound to be loopholes that are not easy to plug. The Wikipedia entry on the subjects list as many as seven different types of controversies that have plagued the process.

There is a problem with the very process as writer George Monbiot has pointed out:

Rejoice! We have a way out. Our guilty consciences appeased, we can continue to fill up our SUVs and fly around the world without the least concern about our impact on the planet. How has this magic been arranged? By something called “carbon offsets”. You buy yourself a clean conscience by paying someone else to undo the harm you are causing.

A journalist, Ryan Jacobs, reported about the overall scam in an article titled ‘The Forest Mafia: How Scammers Steal Millions Through Carbon Markets’ for ‘The Atlantic’. Specifically, he wrote:

But without legally “binding targets” or formal regulatory bodies designed to verify the credits, voluntary offsets are also the area that’s ripest for exploitation. Already, many projects that don’t meet the UN’s environmental requirements end up eventually being sold on the voluntary carbon market, according to a June report from Interpol. Other projects offer carbon credits that are inflated in number based on misleading methodologies, do not exist on anything but paper, or, like Nilsson’s, may serve as a front for other illicit activities.

The reason for pointing out the corruption bit is to warn readers against falling for scams. The point, essentially, is about reducing one’s carbon footprint first, and then remaining carbon neutral. One can do that without playing into the open arms of scamsters.