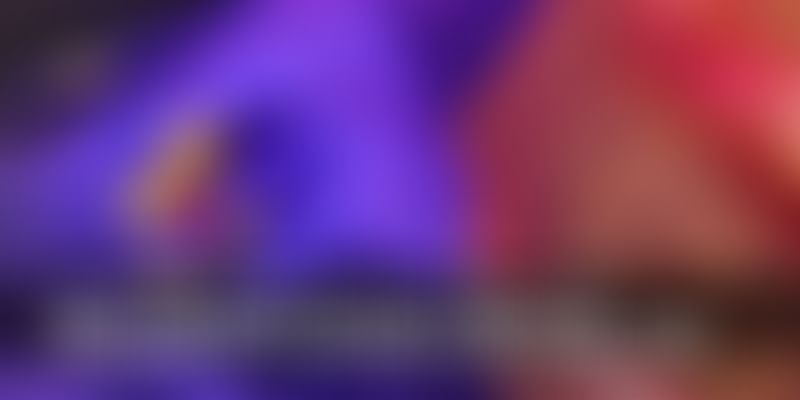 The media group NDTV’s retail venture targeted at the Indian Diaspora, Indianroots, has concluded a fresh round of $5 million from KJS Group at valuation of $85 million. The funding will be used to scale up the portal’s logistics and delivery mechanisms, expand its marketing activity with the aim to be the market leader in Indian fashion in the year ahead.

Launched in July 2013, Indianroots showcases over 100 designers and 700 plus brands on its curated online marketplace. It has a worldwide customer base with India and USA being the largest markets.

Speaking on the funding, Prannoy Roy, Co-Chairperson of NDTV, said, “We have always envisioned Indianroots.com as the leading e-commerce player in its segment. With the fresh investment in the business and the complete backing of the NDTV Group, Indianroots will be able to push harder in achieving its plans for the year. We look forward to our partnership with the KJS Group in strengthening the Indianroots venture.”

NDTV Ethnic had achieved gross merchandise values (GMV) of Rs. 61 crores in the last fiscal. The company recorded a 12X jump over its previous financial year.

Artisans in India typically get exploited by middlemen, and Indianroots cuts through these layers to ensure a fair price to both — artisan and customer. The e-store offers designer collections, boutiques, home and living, and accessories for men and women.

Speaking about their investment, Kamaljeet Singh Ahluwalia, Chairman of KJS Group, and Karanpal Singh, Director of KJS Group, said, “Given our interest in the e-commerce sector, partnering with a respected and credible organization such as NDTV was the obvious choice for us. The clear positioning of Indianroots and its achievements in the Indian fashion domain, we are confident that the business has a great growth story ahead.”

The venture has so far been led by Rahul Narvekar, former Co-founder of Fashionandyou. He has prior experience of running India-focused as well as global e-commerce ventures.

The Gurgaon-based company had created history by selling one of the most expensive e-commerce transactions worth Rs 19 lakhs. It was a restored heirloom piece — a shawl by designer Pranavi Kapoor.

Indianroots offers creations by top designers like Sabyasachi, Rohit Bal, Neeta Lulla, Meera, Muzzafar Ali and Anita Dongre among several others. USA, the UK, India, Canada, Australia, the UAE and South Africa are the biggest market for the company.

Indian customers can also access them but the venture focuses on global markets and aspires to achieve dominance there.

The company competes with Utsav Fashion, Cbazaar and Jabongworld, which offer a wide range of fashion products from India to global audience. Earlier in 2011, Times Internet Limited (TIL) had also forayed into this space with HutK, however, later TIL shut it down.