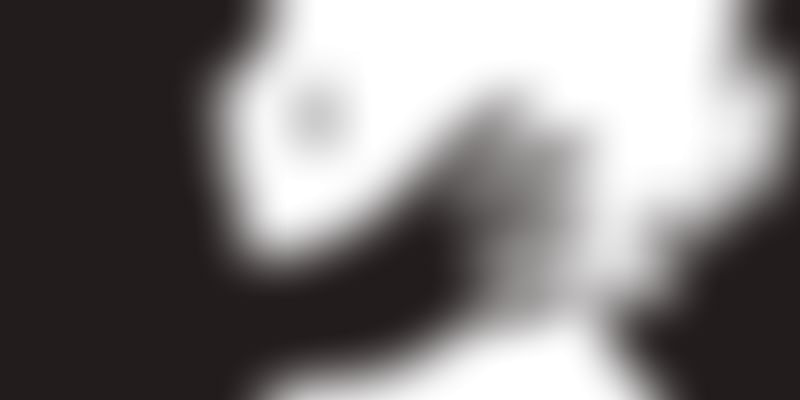 The Supreme Court has stressed on women safety, and the need for “stricter yardstick” on courts’ sentencing policy in cases related to crime against women so as to act as a deterrent, saying punishment awarded to the accused was not in proportion to gravity and magnitude of such offences.

“In recent years, the rising crime rate, particularly violent crimes against women has made the criminal sentencing by the courts a subject of concern. The sentencing policy adopted by courts, in such cases, ought to have a stricter yardstick so as to act as a deterrent,” a bench headed by Chief Justice H L Dattu said while awarding death sentence to a cab driver and his friend for raping and murdering a 22-year-old BPO employee in Pune in 2007.

“There are a shockingly large number of cases where the sentence of punishment awarded to the accused is not in proportion to the gravity and magnitude of the offence thereby encouraging the criminal and in the ultimate making justice suffer by weakening the system’s credibility. The object of sentencing policy should be to see that the crime does not go unpunished and the victim of crime as also the society has the satisfaction that justice has been done to it,” it said.

According to PTI, the apex court further said there is a huge impact of such crime on “the community and particularly women working in night shifts. It is true that any case of rape and murder would cause a shock to the society but all such offences may not cause revulsion in society. Certain offences shock the collective conscience of the court and community,” the bench also comprising justices S A Bobde and Arun Mishra said.