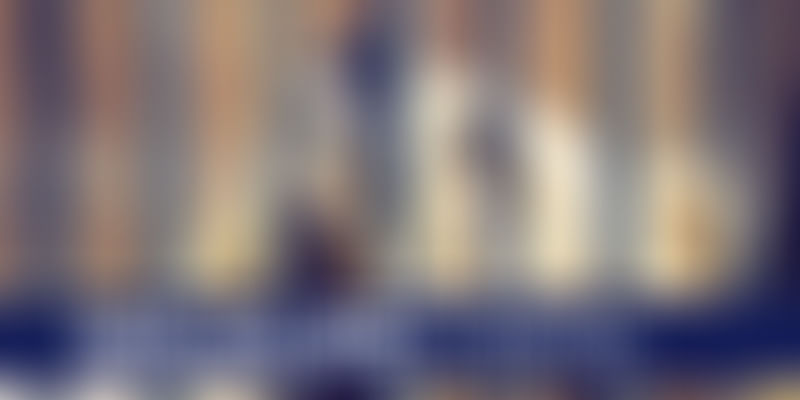 The “encounter-killing” of over 20 persons by a state-level task force for allegedly smuggling red sanders from the Seshachalam forests near Tirupati in Andhra Pradesh stayed in the media limelight in early April for being a case of extra-judicial killings. There was enough circumstantial evidence to suggest that the incident was indeed an “execution,” but in the din that followed, the issue of red sanders itself flickered away from the media glare. The forest was decidedly missed for the trees.

So, what connects the dots? No, the answer is not “red sanders”. That should be obvious, a no-brainer. The answer lies in scale and spread of wildlife crime and trade. The subjects remain off headlines; it is under-reported and definitely under-played. We just fail to see the big picture. That’s the reason why the March 2015 news report about INTERPOL launching a joint campaign with the Wildlife Crime Control Bureau (WCCB) in India did not quite catch the fancy of new junkies. Probably because the focus was to be pangolins, sea horses, sea cucumbers, star tortoises, fresh water turtles and molluscs – species that are less sexy than tigers, rhinos and elephants. Not worth writing or talking about.

The scale and the spread appear bigger as you keep reading up. It is not without reason that INTERPOL lays so much emphasis on wildlife crime and trade. Today, illegal wildlife trade is estimated to be worth around US $150 billion per year. Insurgent / militia groups in Africa use profits from illegal sales of wildlife to fund their activities. Illegal wildlife trade has also been linked to organised crime syndicates and cartels that traffic drugs, arms, and money. Wildlife crime-trade is big, really big.

Even at the international level, efforts to control wildlife crime and trade had not quite matched up to the scale till very recently. Even though the five organisations had existed for decades, it was only in November 2009 that the Convention on International Trade in Endangered Species of Wild Fauna and Flora (CITES) Secretariat, the International Criminal Police Organization (INTERPOL), the United Nations Office on Drugs and Crime (UNODC), the World Bank and the World Customs Organization (WCO) held their first-ever joint meeting in Vienna to design a strategy intended to prevent and combat illegal trade in wild animals and plants. They decided to form the International Consortium on Combating Wildlife Crime (ICCWC), which was formally launched in November 2010 during the International Tiger Forum hosted in St Petersburg, Russian Federation.

This concern rightly figured at the 13th UN Congress on Crime Prevention and Criminal Justice at Doha in April this year. General Assembly President Sam Kutesa said at the event, “Wildlife and forest crime…has the potential, not only to devastate the environment, but also to undermine the social, political and economic well-being of societies, while generating billions of dollars for criminal gangs and sustaining their illicit activities.” CITES Secretary-General, John Scanlon, contextualised the issue. “It is because the scale and nature of illegal wildlife trade have changed over recent years and so must the global response. And it is responding but more clearly needs to be done,” he said. Coincidentally, this happened at the time that the Indian media was raging over the red sanders smuggling issue.

All this would beg the question: are we in India doing enough? Probably not.

Public awareness about the issue is skin-deep. The media has no inkling about the scale of the business; wildlife crime is still not mainstream, i.e. the subject is not covered by crime reporters. The haughty wildlife organisations, for their part, cannot escape criticism either: most of them are abject disasters when it comes to communications.

And, the Wildlife Crime Control Bureau (WCCB)? You should see their website and judge them. The wildlife crime data page has been “under construction” for a while; and the “manpower position” page says a lot about the sorry state of affairs. The sanctioned strength of the bureau for a country as vast as India is only 109, and roughly 40 per cent of the positions (44 in all) are lying vacant. You cannot expect miracles from an under-staffed, over-worked bureau. Worse, most of the staffers are on deputation to the WCCB. In other words, you can hardly call them long-term stakeholders in the bureau’s success.

Meanwhile, our wildlife keeps paying the price for the country’s callousness and lethargy.