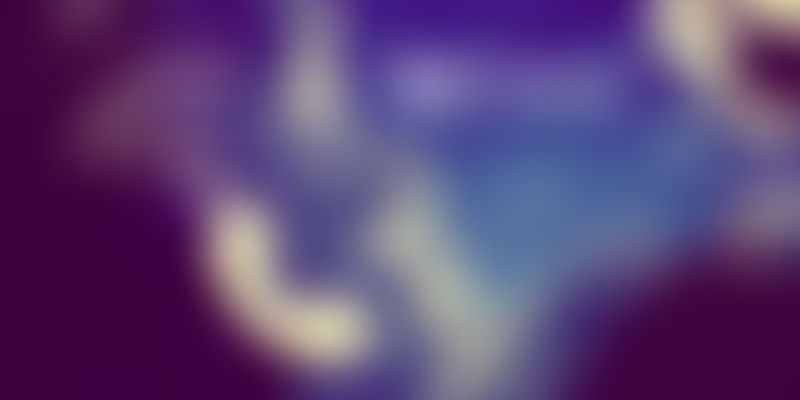 When entrepreneur Keshor Daga launched Big V Telecom in 2008, the core idea behind the venture was ‘a cloud contact centre for every business and professional’. “I wanted to start a company which provides affordable and mobile-friendly, cloud-based contact centres,” says the founder, who has been in the telecom industry for 21 years.

Narrating how the venture - also the first in India to be incubated by Tata Elxsi in 2013 - came about, Keshor says he, along with his team, had been conducting constant research and surveys to keep up with the changing market

scenario and to better understand customer needs. Once they realised that companies, especially in the SMB sector, desperately require flexible cloud-based contact centres, they decided to launch BigV Telecom. "Given our long tenure, we already had a strong network in the industry which continues to help us advance," he says.The self-funded, Pune-based tech startup, which offers customised business telephony solutions for businesses and consumers, has since powered thousands of contact centres and boasts of clients such as BMW, Chevrolet, Honda, Volkswagen, Ford Motors, Renault and Maruti Suzuki, as well as Thomas Cook, Share Khan, IIM Nagpur, IMT Nagpur, Bansal Classes, DSK International, Haldiram’s, Barbeque Nations, Concrete Developers, Jawed Habib and The Heritage Hotel

.Over the years, the startup has received several awards, including the Aegis Graham Bell

award in 2012 for innovative managed services. The BigV Telecom website notes: "Customer-focused, result-oriented and cost-effective voice-based solutions have been our forte. BigV is known for its tradition of delivering technology with purpose."Keshor believes that the one issue he addressed through his venture which other startups did not was that contact centres - due to lack of innovation and customisability - were earlier a privilege adopted by only a handful of companies. Hence, his team came up with a ‘Run and grow your business on a single number, from anywhere’ concept through their flagship product, YOCC (Your Own Contact Centre). This allowed companies to integrate all their departments, employees and even different geographic locations under a single number.

Keshor put in went up to several crores, and was directed towards research, innovative conceptualisation and development of new products which were fully customisable as per client needs. “Our products require zero infrastructure investment and are fully automated, hence they are ideal for the startup environment," he says.Different from the rest

The concept of cloud telephony has been around for a while but what makes BigV Telecom different is the way it is implemented for clients through innovative platforms and heavy R&D.

Keshor explains: "For instance, there were no mobile applications by any player in this market. We introduced India’s first mobile application to view call details from anywhere," he says, adding, " we realised that companies invest a lot of money

in advertisement channels. But there was no tool to track, compare and quantify campaigns, which leads to loss of marketing revenue. We were the first to add a special feature using which our clients can quantify the results they receive from any ad platform and reduce dependency on unquantifiable reports from internal and external teams. This is how we have helped several companies in optimising their ROI from marketing."BigV Telecom was also the first to introduce an audio profile for professionals, using which customers can record and upload their audio resumes, matrimonial profiles, business and visiting cards on cloud.

Currently, the startup is aimed at the SMB sector across all industry classifications, and the response from companies, according to the founder, is overwhelming. The business model includes direct selling in certain markets

and franchise partnerships across India. "We currently work with more than 60 franchise partners to whom we provide round-the-clock training and support," says Keshor, revealing that annual turnover is around Rs 5 crore but they require additional funding

to take the nextbusiness leap.

The founder, not the least bit worried about competition in the market

, is set to approach venture capitalists and has ambitious plans of penetrating deeper into the Indian market as well as take the products abroad, where demand is high for flexible and affordable contact centres.Keshor and his team are also strongly committed towards corporate social responsibility. In 2012, they started the Call Anna contact centre for anti-corruption crusader Anna Hazare. And in late 2014, they started an initiative with the Pune police to help ex-convicts reintegrate with society.

The venture has quite a few cutting-edge products lined up. In about a month, VoterFirst, India’s first 360 degree people-to-politician engagement platform, which is a comprehensive smartphone app as well as a voice-based cloud contact centre for politicians, will be launched officially.

The idea behind having two mediums in one platform is to allow voters who don’t have smartphones, such as those in rural areas, as well as sections of the urban population, to connect easily with political leaders.

"If we can get sufficient funding from VC firms, we are certain that VoterFirst will reach across India in no time," says Keshor. "We have already seen success with our Jan Samwaad product, through which we are providing personalised cloud contact centres to politicians. It was well received not just by politicians but by the people of their constituency as well as MPs and MLAs too," Keshor adds. Therefore, VoterFirst is Jan Samwaad 2.0, and Keshor sees it as contributing to the Digital India initiative.