Govt mulls to set up solar plants on railway land 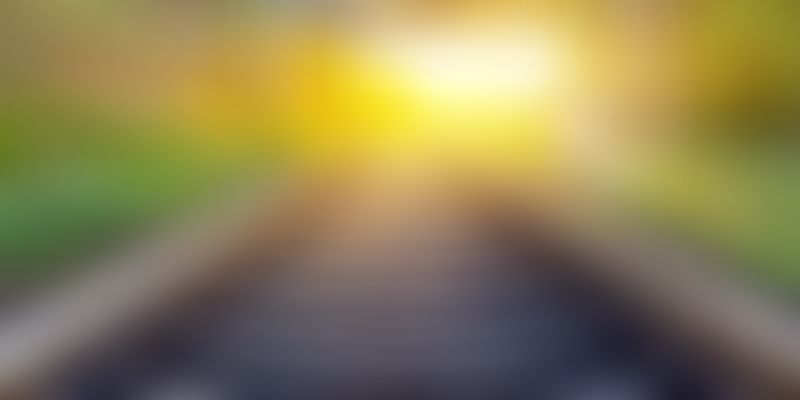 Railway Minister Suresh Prabhu said the Centre is mulling to set up solar thermal plants on land parcels owned by Railways in order to increase the usage of renewable energy. “There is a need to work towards reducing carbon emissions. We cannot continue to depend on the traditional sources of energy like coal if we have to reduce carbon emission. We will have to find innovative ways, use technology and processes that can reduce these emissions”, the minister said at an event organised by CII in Mumbai.

Prabhu said since Railways is the highest consumer of electricity, they ministry is taking various steps to increase usage of solar power to meet its needs. “We have already initiated the process of using rooftop of railway buildings for generating solar power. We have also taken innovative initiatives for harnessing solar energy by putting solar panels on the roof of railway coaches”, he said. “We are also planning to develop solar thermal way of generating power. The Centre has plenty of Railways land across the country where such solar thermal projects can be set up”, he added.

“We are studying the feasibility of such projects on our lands. We are considering developing solar power generation under PPP model”, the minister added. Prabhu in his maiden budget had announced that government will be setting up 1,000 MW solar plants in next five years. Speaking at the occasion, Forbes Marshall Director and CII President Designate Naushad Forbes said, “Around 42 per cent of India’s greenhouse gas emissions come from energy generation and about 76 per cent of that energy is consumed by industrial and commercial users. Accurate measurement is the first step to mitigation”. Prabhu further said there was a need to conduct energy audits to keep a control on such emissions and effective use of electricity.