Jamm with Ritu Gorai and get tips on motherhood 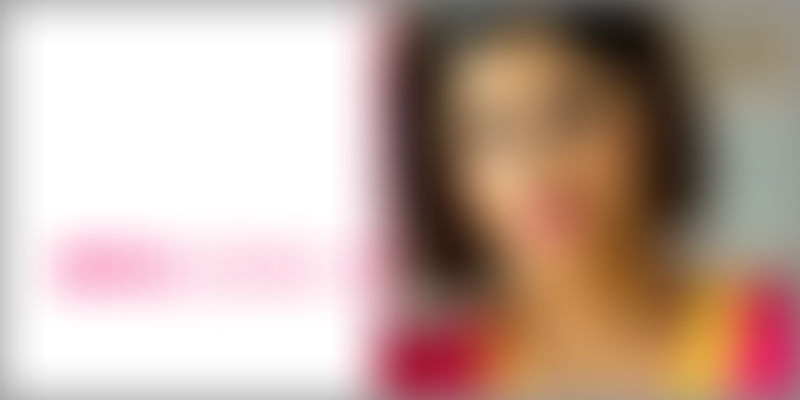 A Tadka Tuesday: Recipes and cooking tips are circulated.

A Guruwaar Gyaan – Motivational tips/e-links and beliefs are shared by our in-house counsellor.

A Full-on Friday: Personal recommendation of events/services/products/must-do’s by Ritu Maa (admin of Jamm’s)

A Silent Sunday: No interaction to spend quality time with self / family / friends.

Wondering what Jamms is? It is the Journey About Mast Moms (JAMMs), an exclusive no-nonsense and a complete mom-sense support group for networking among Mumbai-based mothers.

It was when I shifted back to Mumbai, this time a complete different part of the city, that I realised I don’t have a support group to fall back on. That is when I started networking in a small way among mothers, being a mother myself, and Jamms started,

says Ritu Gorai, who created Jamm’s, which is active on Facebook and Whatsapp.

It started with 25 individuals on Whatsapp and 70 on Facebook in April 2014, with most of them being strangers to each other. Now it’s a strong community of mothers and experts and helps bail out mothers-in-trouble. Today, they have successfully created 21 groups on Whatsapp and have divided them into several categories, depending largely on the age of their children.

For Ritu, it was a very conscious decision to be a stay-at-home mum when she gave birth to her daughter in 2010.

“I had decided to devote my full time to the first five years of her life. It is only after she started going to playgroup that I had some free time on my hand and thought of dabbling in something extra,” says Ritu, who is married to Chef Saby (Sabyasachi Gorai) – winner of the Best Chef award handed out by the President of India.

Born and brought up in Mumbai, Ritu says the obvious career choice in her middle class home was to either become a doctor or an engineer. With engineer parents and a doctor elder brother, she however was passionate about dance and even managed to join Shiamak Davar’s classes when she was in Std 8. A trained Bharatnatyam dancer, she used to travel across the country for various shows and also take dance classes for some.

Jill of many trades, master of some

Scared that she might not be able to pursue her dream of dancing, Ritu opted to study Commerce for her under-graduation. She admits that she got a lot of support from her family and pursue her passion of dancing.

Then it was the corporate world which beckoned Ritu for a few years, with her forte being communication skills. She was employed in the BPO sector as a soft skills facilitator. It is during her stint at Wipro in

Mumbai that she met her husband through common friends.Marriage got her to Delhi and she took a transfer to the capital city. For a good eight years, she was stationed there. Briefly, for a period of six months, they had moved to Australia and then got back to Delhi. She subsequently worked at American Express and GE as well.

“Things changed drastically after my daughter’s birth. I took up freelance work with a dozen-odd training companies and started doing corporate training workshops, etiquette, time and team management workshops for their employees. This was typically for the entry and middle management level employees of those firms,” says Ritu.

She also tried her hand at ‘mystery shopping’, a concept still at a very nascent stage in India. As part of her work, she had to visit a particular outlet of the client hiring her services and do a complete physical audit of that place, dressed like any regular customer.

An entrepreneur at heart

It was when Ritu had to return to Mumbai that she felt lost.

I was very good at networking and decided to make the most of it by investing my time in Jamm, it feels like I was right,

she says. Ritu’s first venture, ‘Aapka Makaan Hamari Dukaan’ dealt in selling quirky home décor products but she was unable to run the show on shifting to Mumbai.

“That was my first mompreneur venture,” she recalls. The website is currently under maintenance and Ritu is thinking of ways to rejuvenate her startup.

Meanwhile it is Jamm and her four-year-old daughter Sarah who is keeping her hands full.