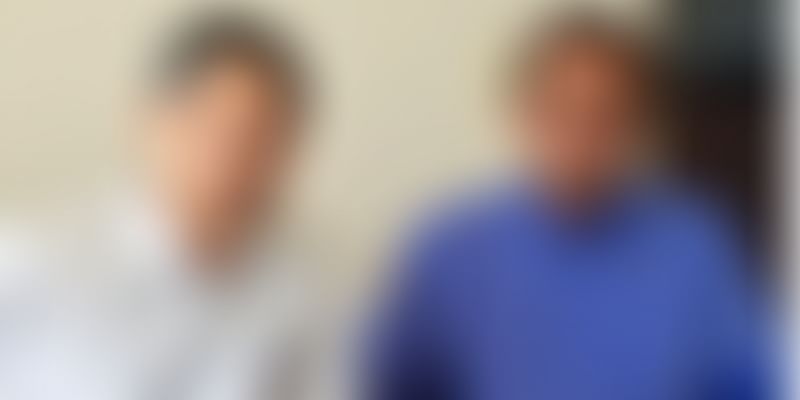 It was in a little Thai restaurant in downtown San Francisco, in 2012, that Avik Pal had his Eureka moment on data management for clinical trials.

At iKure, Avik had worked towards providing sustainable healthcare to the last mile, leveraging technology intervention. The iKure experience helped him develop a critical understanding of some of the operational challenges of healthcare data management at the last mile.

Meanwhile, his wife, a physician by training and associated with medical research, shared with him some of the data management challenges faced in the world of clinical trials.

CliniOps, founded in 2013, offers a tablet-based solution in clinical trials, for the biopharma industry, using technologies in social, mobile, analytics and cloud. It captures all the data electronically at the source. Thus, edit checks and several other data management functions are conducted upfront in the clinical data management process.

It can also directly pull data from several medical devices such as digital blood pressure monitors, thereby capturing quality data, right at the point-of-care, that can be instantly transmitted to the sponsor organisation. The team works with pharmaceutical companies, academic medical centres, research institutes and foundations engaged in global health.

These challenges, he adds, mostly stem from the inadequate access to Internet at the point-of-care, both in the developed and the developing world. The tablet-based solution can work offline too, giving the flexibility to be fully functional without the dependency on Internet.

Avik roped in Yerramalli Subramaniam, 41, his friend during his time at IIT-Kharagpur, as the Co-founder.

"After our IIT days, our career paths took us in different tracks. I moved into enterprise application consulting, while Subbu focused on Health IT and medical devices. So when I decided to start our venture CliniOps, he was the first name that came to my mind. I reached out to him and he was very excited to join hands as our Co-Founder and CTO," says Avik.

Subramaniam has designed the product from the ground up and has brought many new ideas and initiatives to the table.

CliniOps has been named among the top innovations in digital health by several forums, including:

"We have mostly bootstrapped our way through by keeping our burn rate extremely low as we worked hard to get our product to market. We initially raised about $100,000 through friends and family, and we are currently in the process of raising an angel round to support our future growth," adds Avik.

This year, CliniOps has seen revenue of $350,000. It follows a subscription-based SaaS model, but will soon shift to an annual enterprise model. Based out of California, CliniOps has just opened its operations in Kolkata.

The company is actively engaged in talks with a few academic medical centres and foundations that are working on different therapeutic areas. It is also in talks with several big pharma and clinical research organisations for their product integration. The company declined to share the names of these organisations, since the discussions are still underway.

The health and med tech space

Touted to be growing at CAGR 17 per cent, healthcare and more specifically health tech is believed to be one of the fastest growing sectors in the country.

According to a report by IBEF, the total size of the healthcare industry is expected to touch $160 billion by 2017.

Making clinical trials more efficient and transparent is a welcome development. More such health tech innovations are needed to improve all areas of healthcare in the country.