When you search a problem, Google gives documents but DoWhistle will give problem solvers 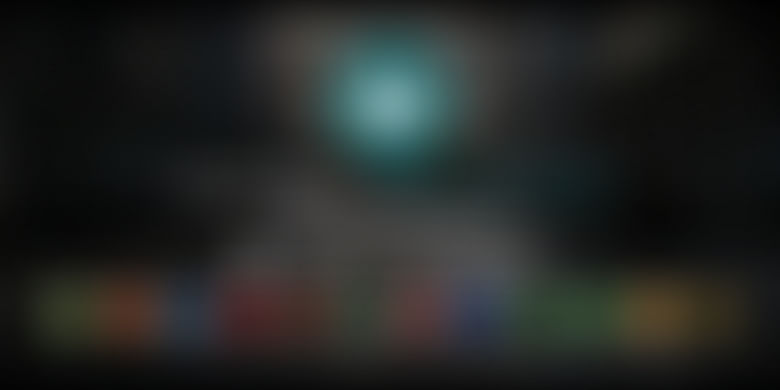 We live in a world where we have Facebook, WhatsApp, and Twitter at the touch of a finger – all of which connect us to our known people. We live in world that has 4.7 billion unique mobile subscribers. In India alone, we recently crossed the one billion mark. But imagine this – you’re travelling in an unknown city and witness a road accident, you rush the victim to the hospital and are told that he needs blood. All you have is your mobile and can it help? Yes, it can and it must.

DoWhistle, a GPS-tracking app, is bridging the distance between ‘need’ and have’ in real-time. The platform allows a user to create a ‘whistle’ or a need that they may have .The app then send a beep to both parties (the one who needs the service and the one who can provide) when they are geographically nearing each other, thus connecting them effectively.

OneWhistle was founded by Raja Appachi and his three co-founders (Mr. Karthikeyan Subramaniam, Mr. Parimala Nagarajan and Mr. Prakash Palakkarai). While it’s registered in the US with full-fledged plans of making a worldwide presence, at the moment, the team is focusing only on the Indian market.

The man behind the whistle

Raja completed his education in a Tamil-medium school in Coimbatore. He wanted to become an engineer, but was unaware of the entrance exam and admission process. He lost the opportunity but, thankfully, his good scores secured him a seat in BSc Mathematics after which he went on to pursue his MCA. After working for a year in TCS, Mumbai, he got an opportunity to move to the US in 1994. Over the last two decades, he worked with companies such as Intel Corporation, Netflix, Sprint, and Kaiser Associates.

It was his stint with Sprint Telecom, which was one of the first companies that introduced mobile phones to the world, where he explored its potential to the fullest. Although he moved on to work with other companies, his desire to combine technology and people for social good remained. Three years of planning and ideation, followed by a year of many iterations, Raja finally quit his job in 2014 turning full-time to OneWhistle, with his three other co-founders.

Building a community of problem-solvers on an app

The app enables you to consume what you want and produce what you can give, wherever you go. When we first launched DoWhistle in July 2015, we tested our idea with a persistent problem in the healthcare system – timely unavailability of blood. The response was overwhelming; we realised that the dynamic youth today is always ready to be part of the solution.

Raja and his team made a two-minute video and circulated it organically on all social media platforms. In less than two months, over 17,000 potential blood donors all over Tamil Nadu signed up on the platform! But there’s a special success story, Raja excitedly shares,

A five-month-old baby had a heart surgery and needed blood urgently. The family was desperately trying all means. That’s when they put out a request through the app, unsure if something will even come out of it. But, much to their surprise, a man came forward and donated blood for the first time in his life.

The Blood Bank at Chennai’s Global Hospital has deeply benefitted from DoWhistle. A representative says, “We found it extremely difficult to arrange blood for patients coming in from far-off places for liver and organ transplants, especially rare groups. DoWhistle is indeed the fastest way to find them.” In fact, on their notice boards DoWhistle is mentioned as a reliable platform to source blood (see image below).

Creating a database of blood donors in Tamil Nadu was OneWhistle’s pilot project. The company has gone on to create more innovative projects such as ‘Fear a Break Down on Highways?’, which managed to register over 700 mechanics on the Chennai-Bengaluru and Coimbatore-Bengaluru highways. Another interesting partnership underway is with Mumbai’s taxi union ‘Swabhiman Sanghtana’. It has close to 30,000 registered famed ‘Kaali Peelis’ running in the city, but have been deeply affected by taxi aggregator models such as Ola and Uber. The DoWhistle platform allows customers to flag down the nearest Kaali Peeli, fully run on government meters and not charging extra during peak hours. Raja says,

It will give a new lease of life to the Kaali Peelis and a relief to the city’s middle-class who can’t afford fluctuating fares all the time!

Future ahead – New verticals and markets

The app, which has over 25,000 downloads, is now categorising capabilities such as –

Raja adds, “These are just a few. We will be increasing our categories as we go along. Our next plan is to expand to at least five key verticals such as hospitality, food and beverage, community services and build a user base of a million whistlers. We will eventually start in other countries once we establish the model in a dynamic country like ours.”

When asked how Raja hopes to change the ecosystem, he says,

Google gives documents as a search result, but OneWhistle will give people!