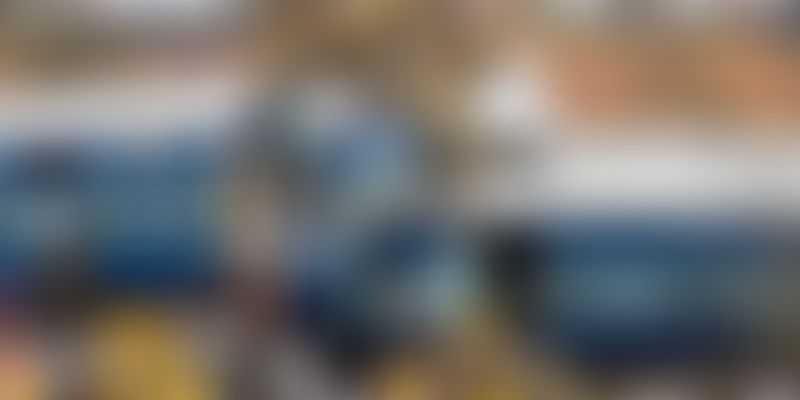 Aiming at a ‘zero accident’ regime, the Rail Budget has unveiled plans to eliminate all unmanned level crossings on the broad gauge network in 3-4 years for which innovative financing mechanism are being worked out to curb train accidents. An action plan was announced which included elimination of unmanned level crossings and installation of Train Collision Avoidance System (TCAS) in the rail network.

“We intend to eliminate all unmanned level crossings on broad gauge in the next 3-4 years for which innovative financing mechanisms are being developed,” Railway Minister Suresh Prabhu said in his budget speech. “A single accident or loss of a single life causes me great sorrow and anguish. It also demonstrates that we still have a long way to go in realizing our objective of a zero accident regime,” he said.

Noting that unmanned crossings “are the biggest bane for railways” as majority of accidents occur here, he said as per the plan, besides eliminating unmanned level crossings, TCAS will be installed to prevent head-on collisions. “We have now developed an indigenous technology which also leads to increased throughput by increasing average speeds. We intend to equip 100 per cent of the high density network with TCAS in the next three years,” Prabhu said.

He said that railways have entered into research and development partnership with leading railway institutions of the world, Railway Technical Research Institute of Japan and Korean Rail Research Institute. “They will work with Railways to improve operation on existing network and hence, provide a road-map for zero accident railway system in India,” the Minister said.