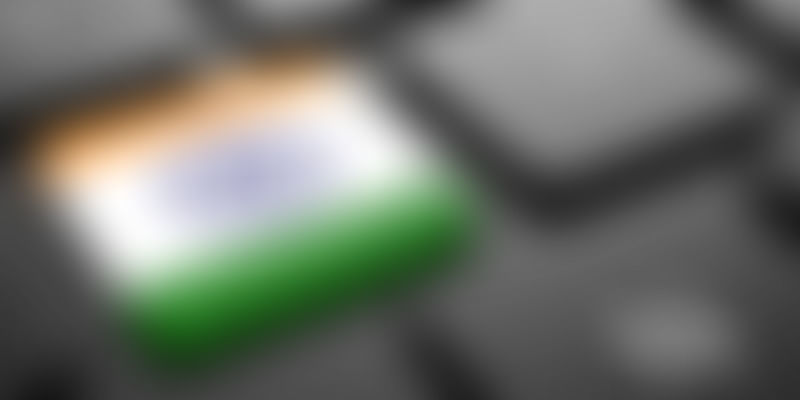 Microsoft has joined other tech giants working to deliver the Internet in remote parts of the world, although it's taking a smaller-scale approach than some of its rivals.

Google and Facebook are pursuing expensive, ambitious efforts to extend Internet access through networks of satellites, drones and high-altitude balloons. Microsoft is making grants to small businesses that provide online access, software or related services in places like Africa, India and rural Maine.

Microsoft says its grants, averaging about 75,000 in cash and free software, will help local startups provide services tailored to specific communities or regions, in ways that have more immediate impact.

Microsoft announced 12 grants to small firms around the world, including one that delivers Internet services over unused television channels in Maine. Other recipients distribute solar kiosks for charging mobile phones in Rwanda, provide Internet software for rural schools in India and operate Wi-Fi hotspots in the Philippines. One company, based in Argentina, makes mobile apps that use artificial intelligence to help farmers manage their livestock.

Garnett said Microsoft has set a goal of supporting at least 20 projects in at least 15 countries by 2017. The company is also pursuing other partnerships to promote education and technology in Africa, along with the use of TV "white space," or unused broadcast channels, for Internet access. Tech companies say extending Internet access can improve life in rural or impoverished areas, though it may also be good for their business in the long run.

According to a survey conducted by Microsoft, 57% of the World is offline and this initiative is a step ahead towards it. The initiative is all set to empower billions of people worldwide who do not have affordable access to the Internet. A whopping 4.2 billion people will benefit from this and Microsoft is positive about; Commercial partnership, global impact grants, connecting new leaders and community building through this project.