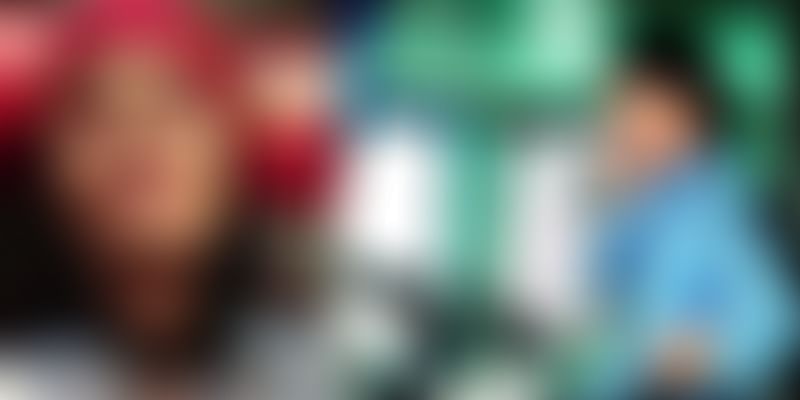 Yogita Raghuvanshi is probably the most qualified truck driver in the country. On Monday morning, passers-by gawked in disbelief as a petite woman in her late forties expertly manoeuvred a massive 14-wheeler truck with its 30 tonne-cargo through Palakkad’s busy English Church Road. She had driven a liquor consignment all the way from Bhopal to a Kerala State Beverages Corporation godown.

According to The Hindu, Yogita is far from the archetypal inter-State trucker. She also happens to be a qualified lawyer, who preferred the tough and risky life on the highways to look after her family, instead of the pittance she would have earned as a beginner in the black robe. She and her huge truck have been criss-crossing the country through all kinds of terrain since 2000.

“I certainly am not doing this job because of a resolve to break stereotypes. I am behind this wheel owing to my circumstances. So please don’t make out as if I am from another world,” she said. This is her second visit to Kerala —she and her truck were in Kochi last year.

Shuttling between cities across the country with her truck had its inevitable load of problems when she started out — snide comments, hostile stares and more — but Yogita said, she soon got tuned to the challenging, all male world of truck drivers.

The job, anyhow, comes with its understandable perils, but she brushes those off. “Relatively, south Indian highways are safer than those in north India,” she said. Driving the big trucks has enabled her to look after her children, Yashika and Yashwin — both undergrad students.

Yogita grew up in Nandurbar in Maharashtra with four siblings, earning degrees in Commerce and Law. Her days and nights behind the wheel on the highways were the consequence of an unhappy arranged marriage in 1991 — she was married off to a Bhopal man who claimed to be a lawyer. “His family had claimed that he was a lawyer practising in the Bhopal High Court. But of course, that was not the case,” Yogita recalled.

Yogita’s husband died in a road accident 16 years ago. It was after his death that she decided to work as a truck driver to look after her kids. “If I had opted to be a junior to some lawyer and enter the legal profession, I would have got only a pittance for the many initial years. But I learnt that driving trucks meant instant wages,” said Yogita.