How do creative people come up with great ideas 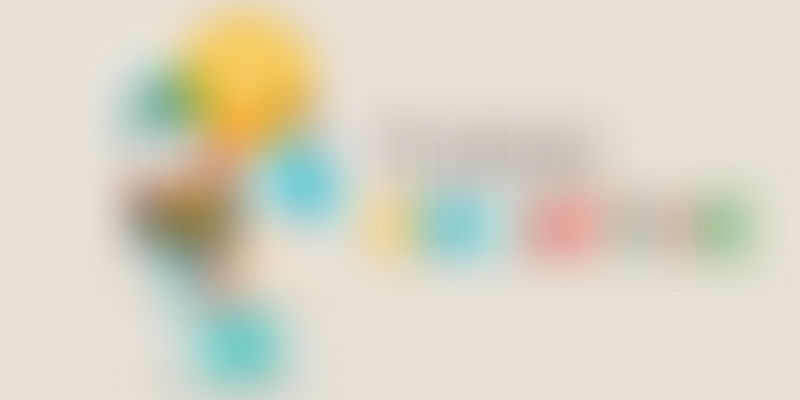 Adam Grant, an organisational psychologist by profession, recently gave a TED talk on the surprising habits of original thinkers. The author of two bestselling books that have been translated into 35 languages, Grant mentions the three unexpected habits of ‘originals’.

Who are ‘originals’? People who come up with original ideas? Grant begs to differ. According to him, ‘originals’ are non-conformists, people who not only have new ideas but take action to champion them. They are people who stand out and speak up. ‘Originals’ drive creativity and change in the world. They’re the people you want to bet on.

You can also recognise these ‘originals’, just by looking out for these habits:

1. ‘Originals’ are late to the party

According to a survey, ‘precrastinators’, people who do their work well before the deadline, are less creative than people who procrastinate moderately. That doesn’t mean you keep procrastinating. You might have observed that the people who wait till the last minute are so busy thinking about random things that they don’t have any new ideas. On the other side, people who rush into the problem don’t have original thoughts either. ‘Originals’ are the combination of these two extremes. When you are allotted a task, don’t jump into it directly, procrastinate a bit, thinking about the task in the back of your mind. This gives you time to think at the task from different angles. When you feel you have seen all the angles, proceed with the best one. As Aaron Sorkin put it,

You call it procrastination, I call it thinking.

Now you might say, “I have a unique idea which nobody else has, should I still be procrastinating?” The answer is an astounding yes. Look at all the successful companies; majority of them weren’t first of their kind. Google wasn’t the world’s first search engine. Facebook wasn’t the world’s first social network. Apple didn’t make the first smartphone. It’s not that important to be first after all, you just have to be better.

There will always be times when things don’t happen as you had planned, but it is how you handle such problems that define you. More often than not, people blame themselves for a failure. Doubting your ideas is good; it makes you more creative and drives you towards perfection. But doubting yourself is not, and only makes you unproductive. Have confidence in yourself, but doubt your ideas.

An interesting observation shows that Mozilla Firefox and Google Chrome users significantly outperform Internet Explorer and Safari users. There’s logic behind it too: the latter came by default with your computers. But to install the one of former, you had to go to the Internet and download it yourself. This shows that you put in effort to challenge the default and look for options.

‘Originals’ are also humans. They have fears. But one fear which they don’t have is a fear of trying. When your hair turns white and you are sitting in a wheelchair, you will be regretting things that you didn’t do in life, rather than the things you did. You can never be sure of success. But you can be sure of failure if you don’t even try.

3. ‘Originals’ have a lot of bad ideas

It is simple math. Your possibility of succeeding increases drastically as your number of attempts keeps increasing. You will have a lot of ideas, some good and most bad. There will always be a doubt, “Should I go after this idea? What if it doesn’t work out?” Go for it, because that is the only way of knowing.

You might have a few of the above-mentioned habits. You might even have more, but you need to understand your strengths and weaknesses. Nobody asks Sachin Tendulkar his Class XII board marks, or Stephen Hawking his highest cricket score. Believe in yourself, because if you don’t why would someone else?